The mother and daughter had no access to a toilet or shower in the trailer after fleeing conflict in their home country. 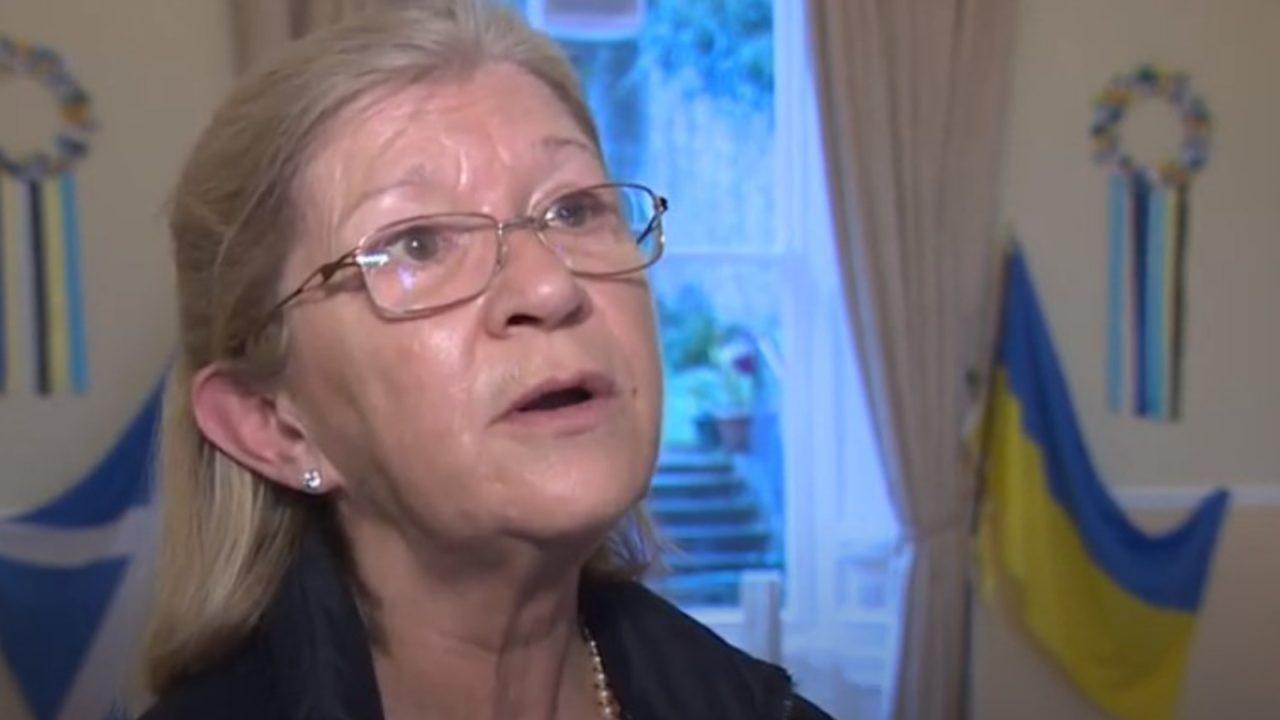 A Ukrainian family who were promised accommodation in Scotland after fleeing the Russian invasion of the country arrived to discover the one-bedroom flat advertised was actually a caravan with no running water and no toilet.

The mother and daughter spent a week using bathroom facilities in a shipping container across the street from the trailer before a more suitable home was found, according to one host, only for a processing delay to hold up the transfer being made permanent for four months.

Shelagh McNeil, who provided a home for the pair in Edinburgh after contacting them through a charity, criticised the “lack of communication” from the Scottish Government over the move.

It came as Neil Gray, the minister with special responsibility for Ukrainian refugees, launched a new campaign to find hosts for those trying to escape the conflict to Scotland.

Concern has been raised over the availability of housing stock for refugees arriving in the country after it emerged a cruise ship docked on the River Clyde in Glasgow is “almost at capacity”.

The Scottish Government’s super sponsor scheme was paused in early July amid high demand and figures show over 21,500 displaced people have relocated to Scotland.

Shelagh called for more to be done to make the transition easier, adding other schemes including free bus passes and longer access to local leisure facilities should also be rolled out.

“They came to a sponsor in Bathgate, were promised a one-bedroom flat but it was a caravan with no running shower and no toilet,” she said.

“After a week of being promised the keys to a one-bedroom flat, they realised it was empty promises.

“They have been with me ever since they contacted me through a charity, but there was nothing in place for them to change a host’s details.

“It took four months of me asking to make that happen.”

Earlier this month, it was announced the super sponsor scheme was to remain paused for a time due to a surging demand for hosts.

The policy allowed displaced Ukrainians to name the Scottish Government as their visa representative, allowing the process to be sped up.

However, the system became overwhelmed, with a variety of schemes rolled out to cope with the number of people arriving.

Two former cruise liners, HMS Victoria and HMS Ambition, were docked in Leith and Govan respectively but councillors in Glasgow have been told their ship is approaching its 1,400-person capacity.

Mr Gray said he had been “humbled” by the number of people who had come forward to act as hosts and hoped more would sign up via a new online portal the government is launching.

“We’re obviously looking to learn lessons from the way that the previous round of offers of accommodation came forward to ensure that we’re providing the support that hosts need,” he said.

He added: “I’m very clear that I’m wanting a much smoother system to be operating so that we can have a more sustainable scheme.”