Dnipro Kids was set up by football supporters in 2005 and has helped transport children away from conflict. 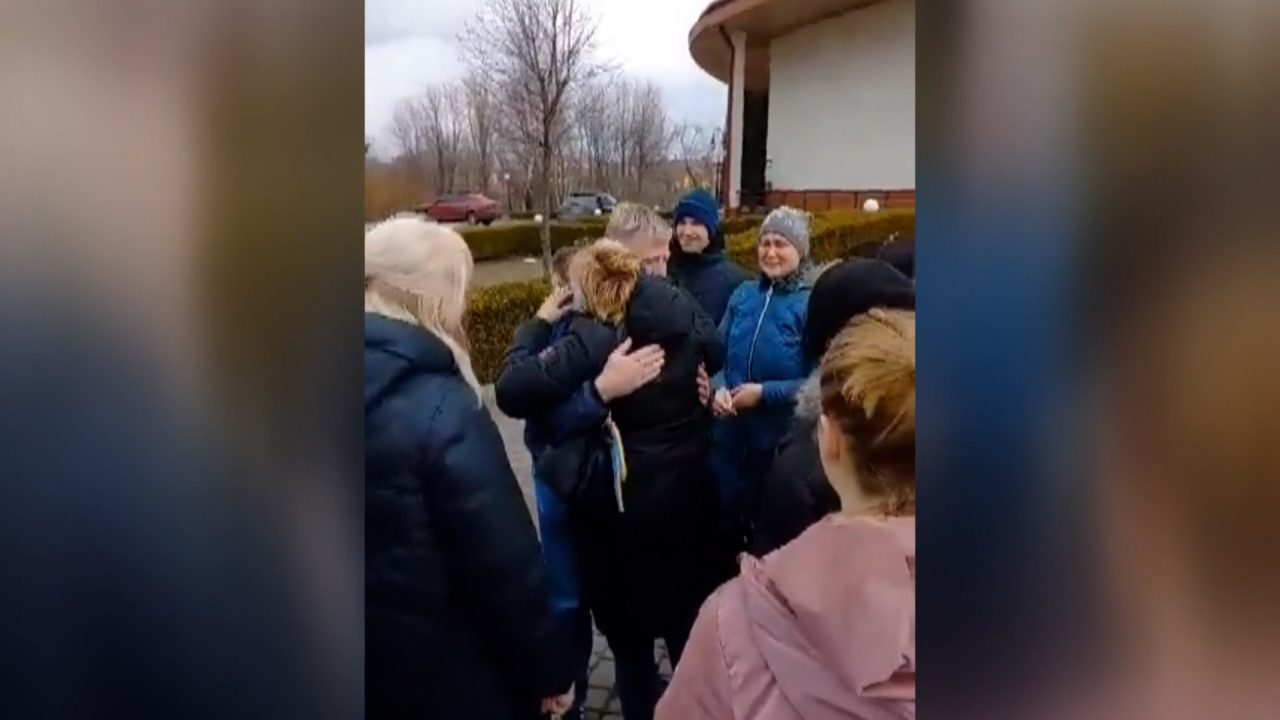 A group of Ukrainian orphans have been safely transported into Poland thanks to a charity set up by Hibs fans.

Dnipro Kids, which has been supporting local children in the area for 17 years, stepped in to help get orphaned children to safety after Russia invaded Ukraine.

The charity was set up after a collection for local children was held before Hibs’ UEFA Cup match against Dnipro in 2005.

Steven Carr, the charity’s chairman, has been in Poland for almost a week to arrange transport and accommodation for the orphans, who are aged between six and 17 years old.

Following a long bus journey, Steven arrived in Poland with a number of the children on Thursday and said reuniting with other orphans who travelled separately was “emotional”.

“It was a huge amount of relief, but we’re under no illusions to say that’s us, there’s still a lot of work ahead.

“But the most important thing is we’re safe, that’s first and foremost, we’re all safe.”