The T-rex exhibition will make its only European appearance at the National Museum of Scotland. 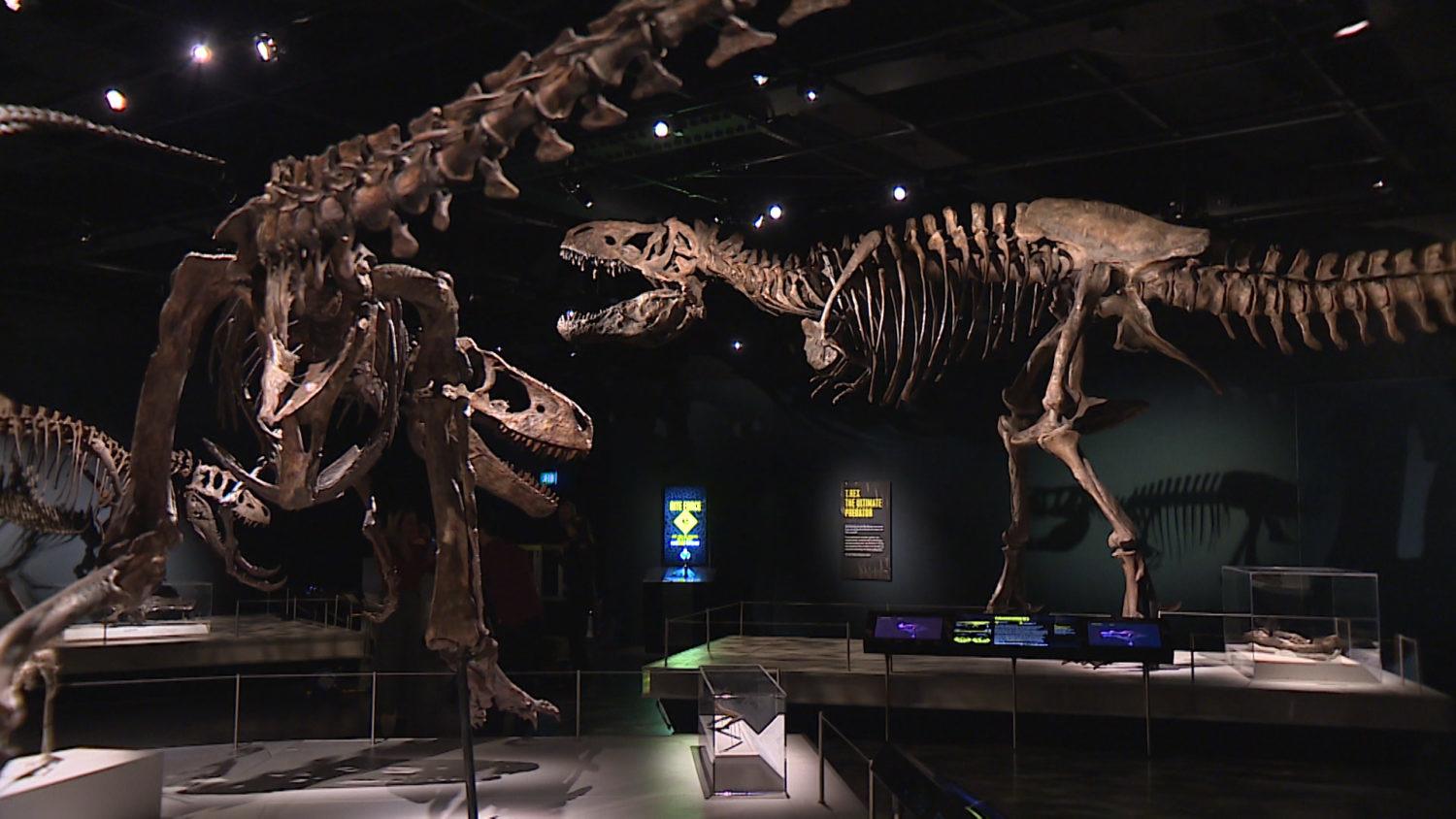 A dinosaur display described as the “most comprehensive exhibition ever mounted on tyrannosaurs” is to make its only European appearance in Scotland.

Tyrannosaurs will open at the National Museum of Scotland in Edinburgh on Thursday and feature rare fossil specimens, one of the largest and most complete T-rex skeletons in the world and models of feathered dinosaurs.

Among the skeletons on show is one named Scotty, which was discovered in Saskatchewan, Canada, in 1991 and named by the Royal Saskatchewan Museum excavation crew after they toasted the find with malt whisky.

Dr Nick Fraser, keeper of natural science at National Museums Scotland, said: “For any of us who are fascinated by dinosaurs, T-rex is surely the most recognisable, whether in popular culture or on the front of your first dinosaur book or poster as a kid.

“I think there is a real sense of wonder that such a seemingly fantastic animal actually walked the Earth.

“Tyrannosaurs shows visitors not only the mighty scale of T-rex but also their fascinating family tree, including early Asian feathered tyrannosaurs which are some of the most exciting recent discoveries in dinosaur palaeontology.”

The interactive exhibit created by the Australian Museum runs until May 4, having already been shown in New Zealand, Canada and the US.

Its director and CEO Kim McKay said the fossils are the building blocks of everything we know about these awe-inspiring creatures.

She added: “The Tyrannosaurs exhibition will not only take visitors on a remarkable journey to our Earth’s ancient past but will also provide a real sense of scientific inquiry and discovery from the latest breakthroughs and research programmes.”