Thousands of cast-iron tiles for the world-famous clock have been made at a Bo'ness foundry. 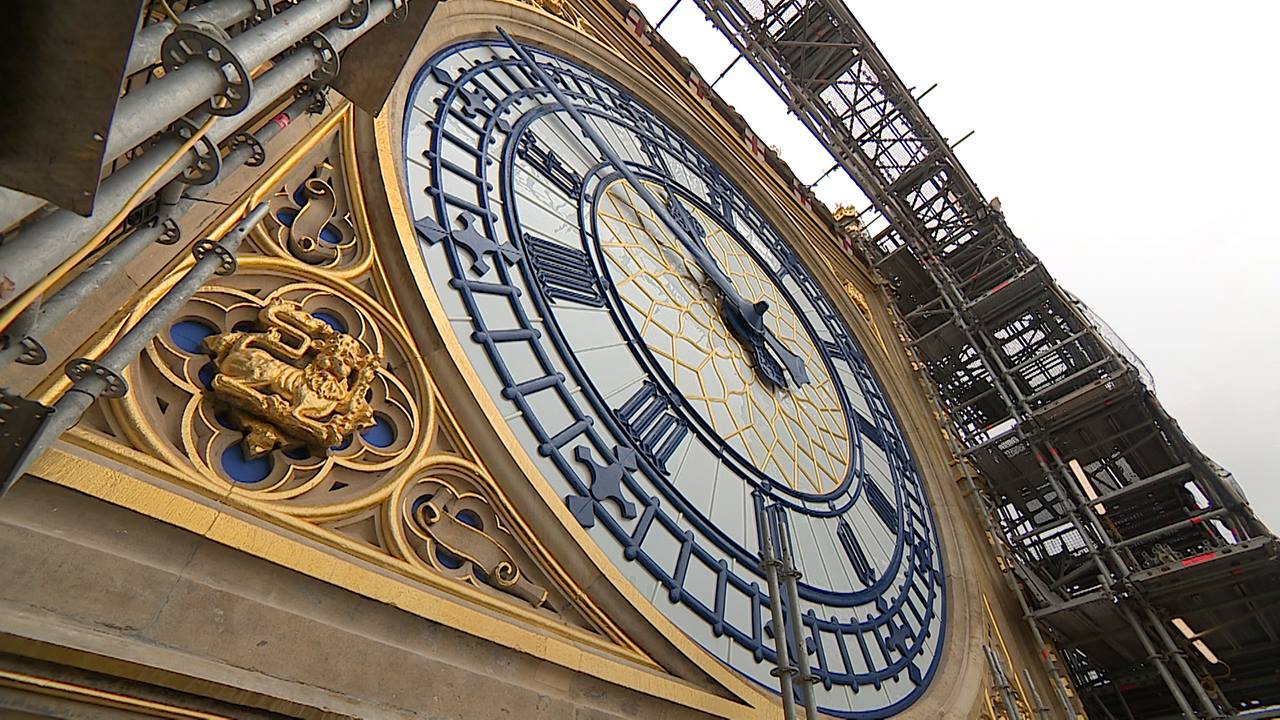 One of Scotland’s last remaining iron foundries is playing a key role in the £90m transformation of Big Ben.

Using moulding methods dating back hundreds of years, workers at Ballantine Castings in Bo’ness are creating around 2000 new cast-iron tiles.

They will adorn the revamped Victorian tower that looms large over the Houses of Parliament in Westminster.

Many of the original tiles were damaged during the Second World War and, as each one is slightly different, they all have to be custom-made in Scotland.

The foundry’s managing director Gavin Ballantine said: “Big Ben is one of the most Instagramed structures in the world, so being able to point up at the roof and say ‘we made that’ will make everyone at the foundry very proud.

“It’s a very unique and niche job, and an extremely complex process.

“There’s not many clocks as famous as Big Ben, so for that reason it’s really important to us.”

Big Ben’s Great Clock has been largely silent since the revamp got under way in 2017 – although it ‘bonged’ for the UK’s departure from the EU and Remembrance Day.

The new tiles will be among the many Scottish links adorning the London landmark, including a series of floral emblems, which are also being refurbished.

Mark Collins, historian of the parliamentary estates, said: “The thistle is represented on its own and there’s also a combined emblem featuring a rose, thistle and shamrock – the three kingdoms united.

“They’ve been cleaned down and refurbished and then given a coat of iron oxide paint to make sure the weather doesn’t attack or corrode them.”

And up in the roof is Ayrton’s light, a lantern-like structure which shines whenever the Commons or Lords is sitting after dark.

It was first introduced by John Richardson Wigham, who was born in Newington, Edinburgh, and had to undergo a complicated repair.

John Paterson, from Shepley Engineers, a firm working on the refurbishment, said: “Nobody really knows about the light, but it was in an extremely bad state.

“We knew we had our work cut out.”