Niamh Wilkie was made homeless at 16 after a relationship breakdown with family, but has since found 'sanctuary' thanks to a charity programme. 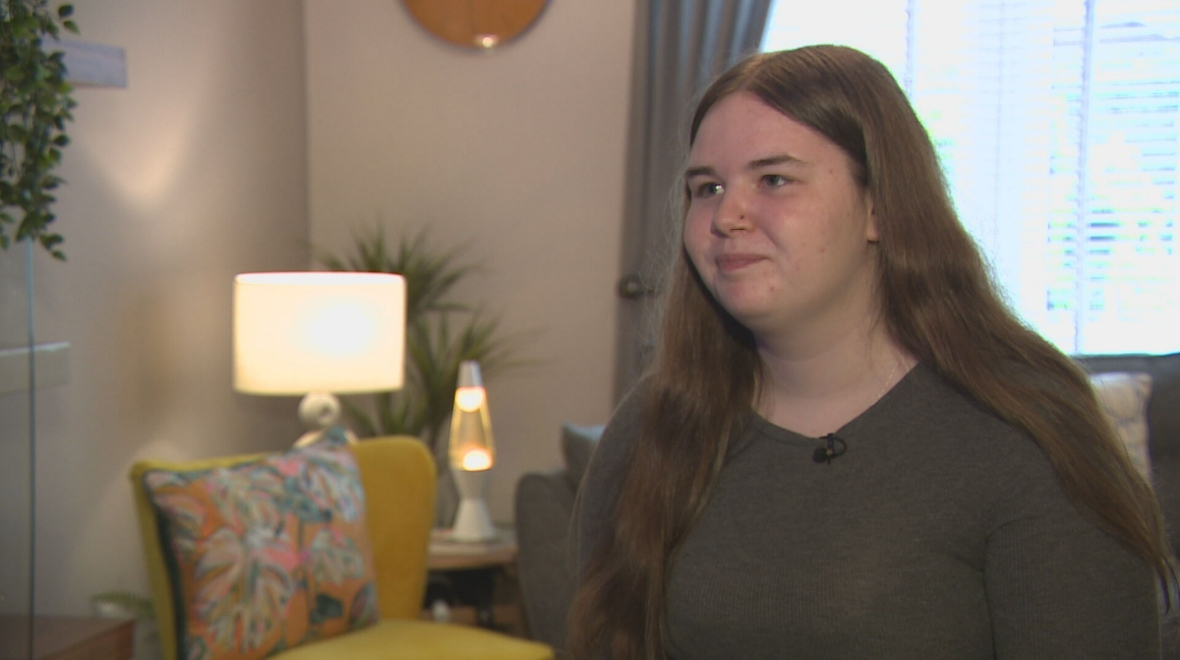 Niamh Wilkie found herself homeless when she was just 16.

There had been a relationship breakdown in her family home, and she felt she had to remove herself from the situation.

In January this year, she went to school one day knowing that she couldn’t go home.

After a week sofa-surfing at a friend’s house, she sought help from youth homelessness charity the Rock Trust.

Within days, she was placed with its Nightstop service, where volunteers host people within their homes.

She stayed with Gordon Cameron in Livingston for around a month. His home quickly became a sanctuary for her.

Niamh, who is now in supported accommodation and getting ready to start a childcare course at college, said: “It felt like a home environment, very peaceful, I had my own space, I could talk to Gordon about whatever I needed.

“It was really important to me, because I never felt like that in my old place. I found a place that I could call home.

“It’s given me time to think about my future, where I’m going to be in the next few months.”

Projects like Nightstop are among those highlighted in a new guide looking at how homelessness can be prevented.

The charity says the cost of living crisis is fuelling concerns that more people will find themselves homeless.

It aims to make sure that anyone who finds themselves in a situation like Niamh has a safety net of support – wherever they are in Scotland.

Meanwhile, the Rock Trust is looking for more host volunteers to come forward for its Nightstop service, particularly in the West Lothian area.

Niamh’s host Gordon says it’s a rewarding role. “First of all, it a little bit daunting for them,” he said.

“But after two or three days or so, you see a massive difference. They feel refreshed. It’s a big relief for the young people.”