Paige Dougall from Kirkcaldy, who achieved a UK Top 40 hit last year, has died at the age of 17. 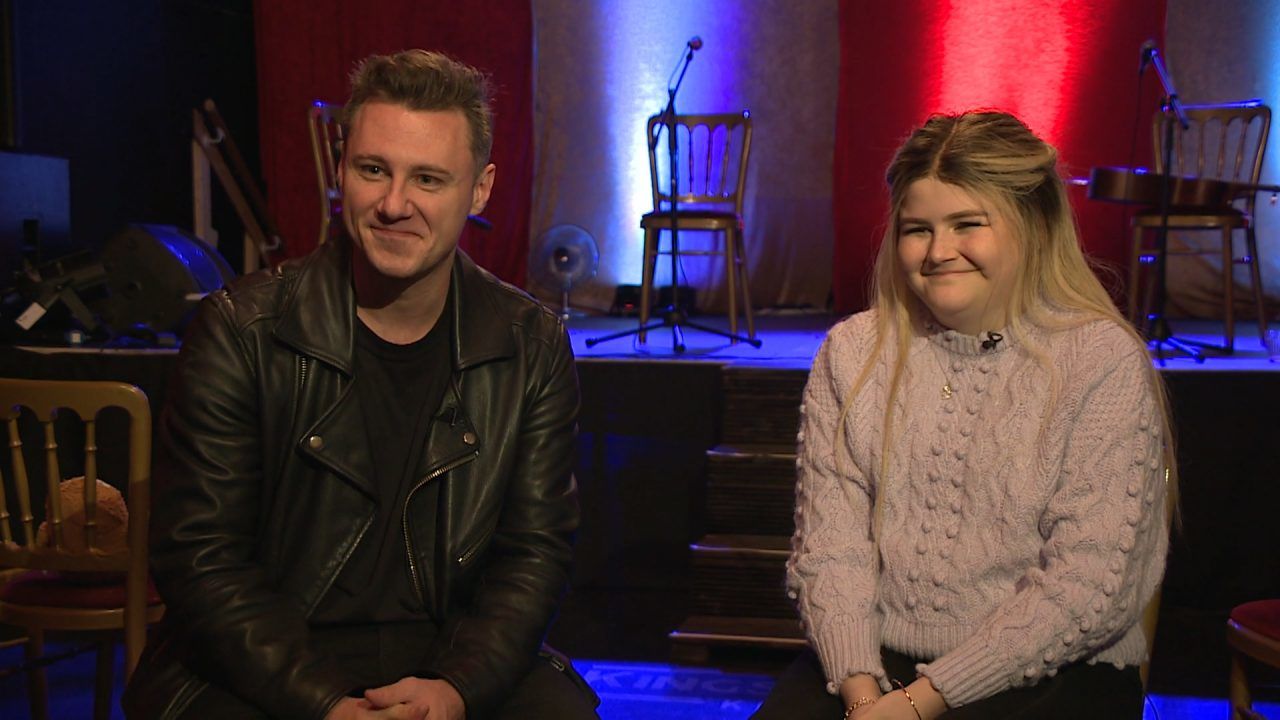 Tributes have been paid to a teenage singer from Fife following her death from cancer.

Paige Dougall, 17, died at her home in Kirkcaldy, two years after being diagnosed with Ewing sarcoma, a rare cancer that affects bones or tissue around the bones.

Dougall achieved a UK Top 40 hit in October last year with a song she recorded with Ella Henderson.

The pop star said on Thursday she is “so grateful to have been a part of Paige’s journey.”

Paige’s dad posted on Facebook: “It is with a very heavy heart I have to let everyone know of the passing of my gorgeous and brave daughter Paige Dougall.

“Paige passed away last night at home. She had fought so hard for over two years against the aggressive cancer Ewing sarcoma and did so with a smile on her face and kept us all going with her wicked humour.

“She has achieved more in her short life than many will achieve in a full one. She is now at peace xx.”

He said: “Sometimes words come easily, and sometimes, there are just none.

“Anything we say just comes across like a cliche or a platitude, but from the first day Dave and I met Paige, we just both knew that she was a really, really special soul.

“She came into our lives like a wee tornado, and she made us laugh and smile, and usually also made us check our egos at the door too! Since our first moments with her until our last, we have always just felt like part of the same family, and that’s a very, very precious and rare thing indeed.”

After STV News reported on Paige’s determination to release a song, singer Beattie and manager David decided to get involved.

The duo’s song aimed to raise money for charities who had supported Paige throughout her journey, and to fulfil the teen’s wishes of getting to number one.

Beattie added: “We played a very small part in helping her in her time of need, but it’s something we will be grateful for, for the rest of our lives.The whole family always gave us this special feeling like we had known one another all our lives.

“I think what we need to hold onto is the faith that she will already have moved onto a very special place, and she might have gone physically, but she can never, ever leave the massive and loving place that she created in all our hearts.”