In a tense moment, he stumbled over a question while explaining it to his friend but chose the correct answer. 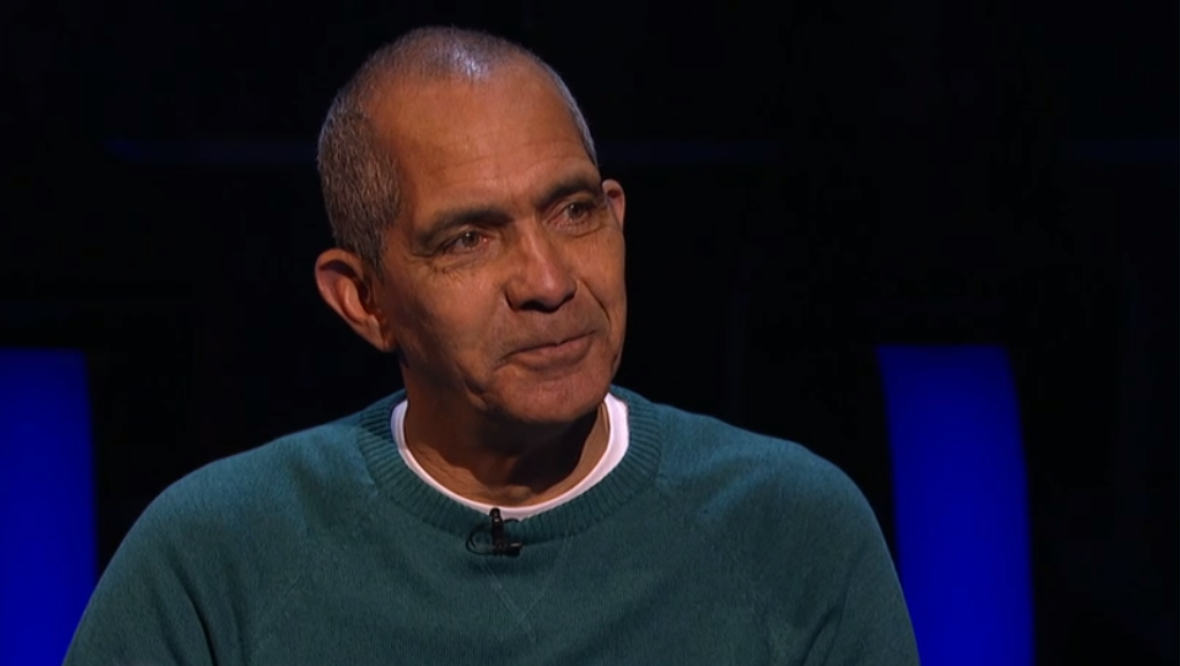 Ray Mann used all his life lines, including phoning his friend Mike, to win the prize money.

In a tense moment, broadcast on STV on Sunday, he stumbled over the £64,000 question while explaining it to his friend.

Mr Mann was asked: “In which of these films does Meryl Streep play a wholly fictional character and not one based on a real person?”

The possible answers were; Out of Africa, The Hours, The Post and Suffragette.

But even with two wrong answers removed, Mr Mann was still swithering on his choice.

Host Jeremy Clarkson mixed up the question too, suggesting the wrong answer based on the misunderstanding.

But Mr Mann opted for The Hours, which was the correct answer.

Delighted with getting so far, he decided not to risk answering the next question which would have seen him lose out.

His final question was: “Which country shares the longest land border with Germany?”

The possible answers were Austria, France, Netherlands and Poland.

Mr Mann said he would have chosen Poland but decided to call it quits with his winnings of £125,000.

The correct answer was Austria. 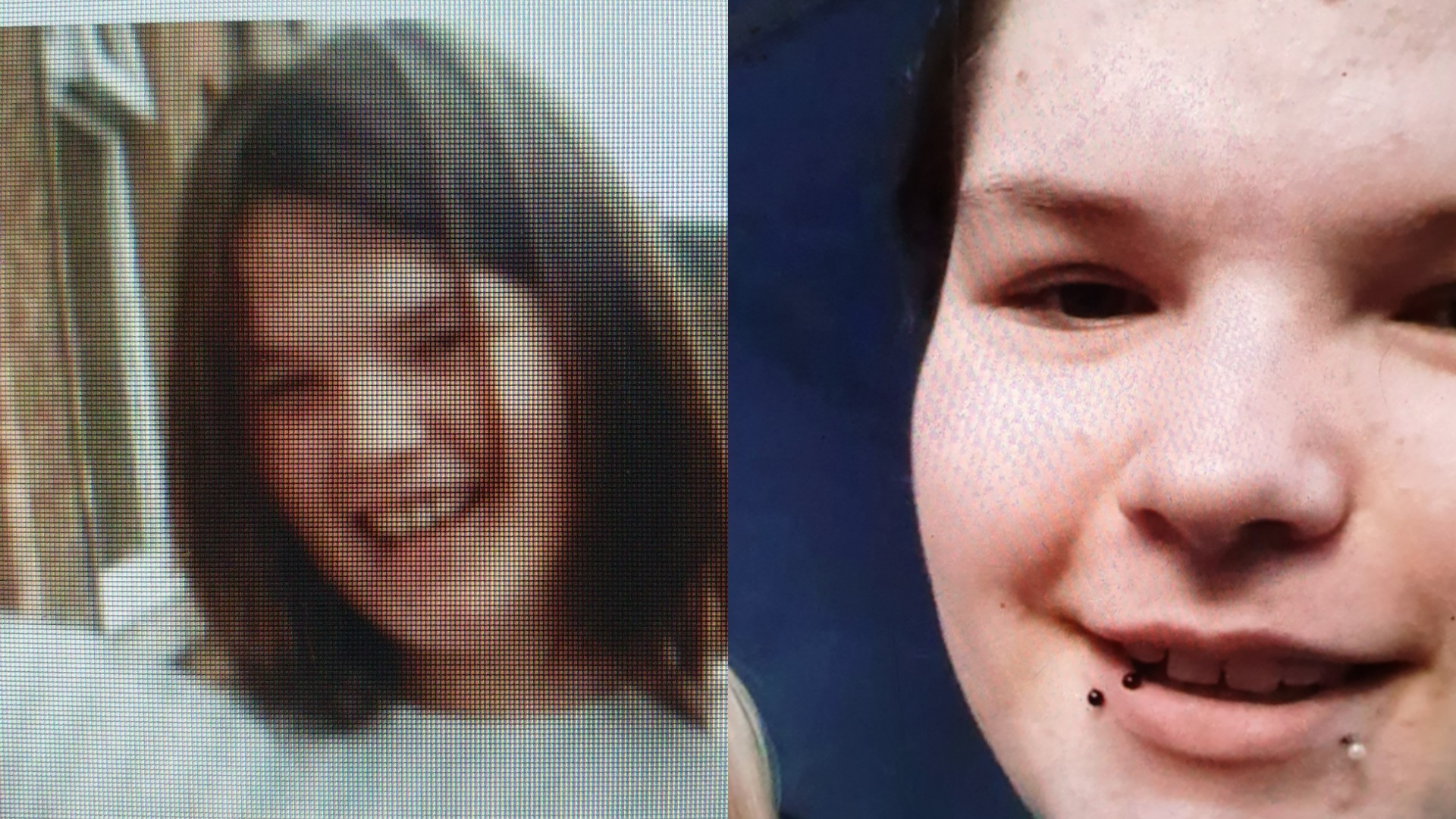 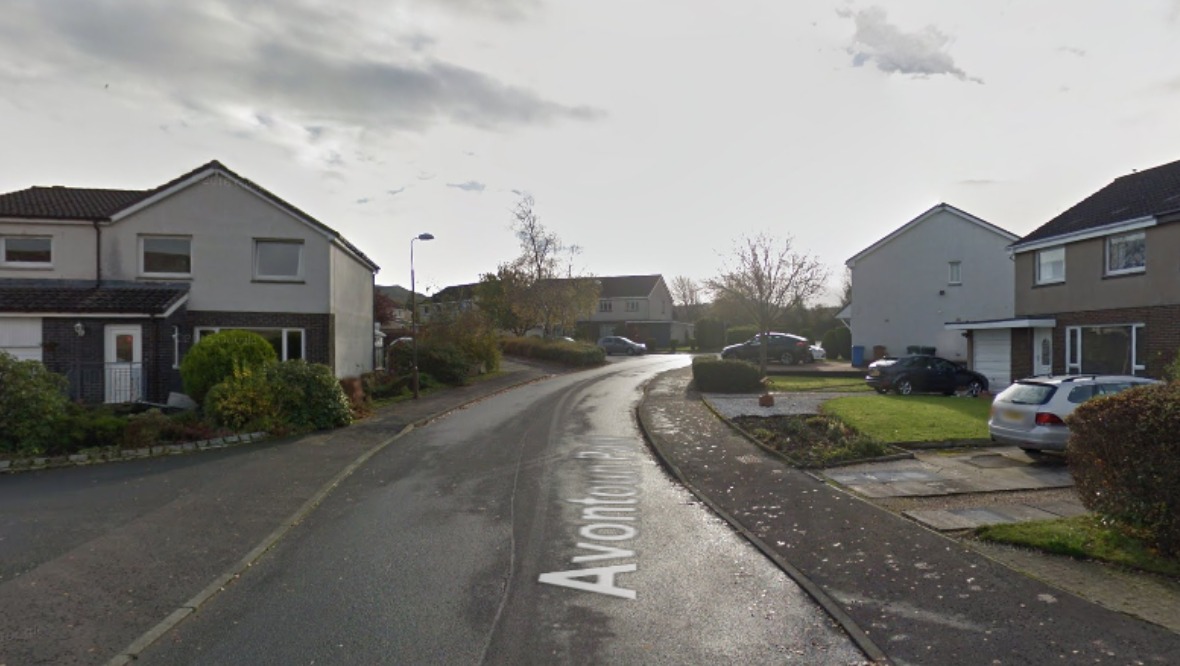 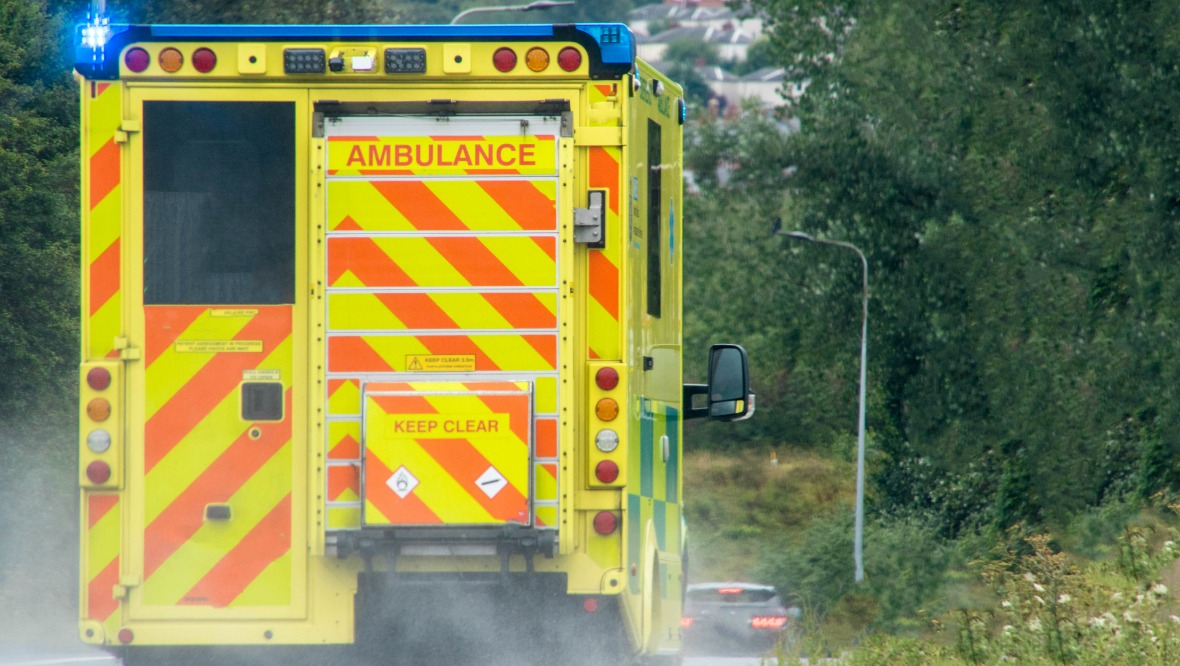 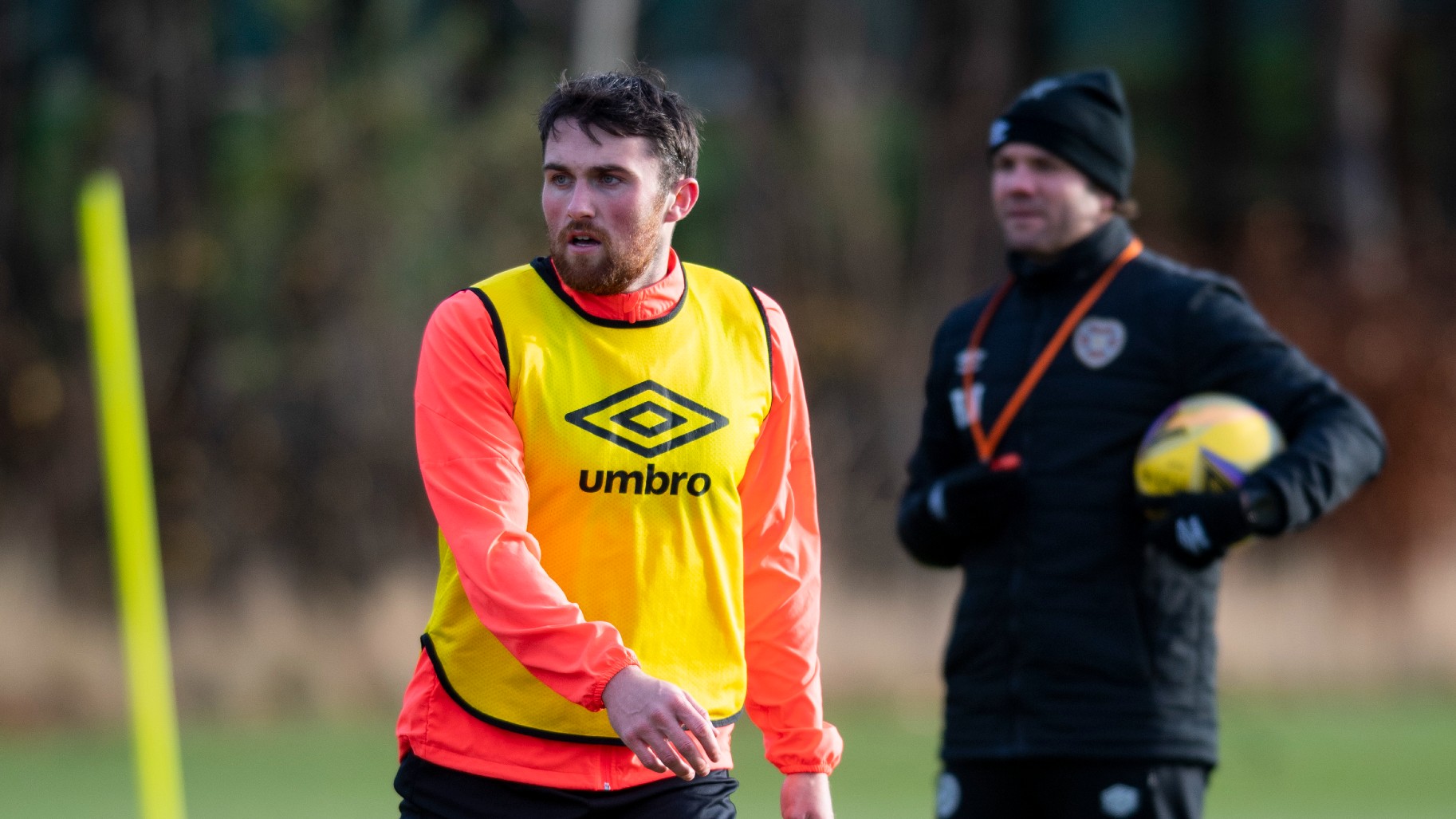