Street Assist are experiencing rising demand and are calling on hospitality businesses to lend support to the charity. 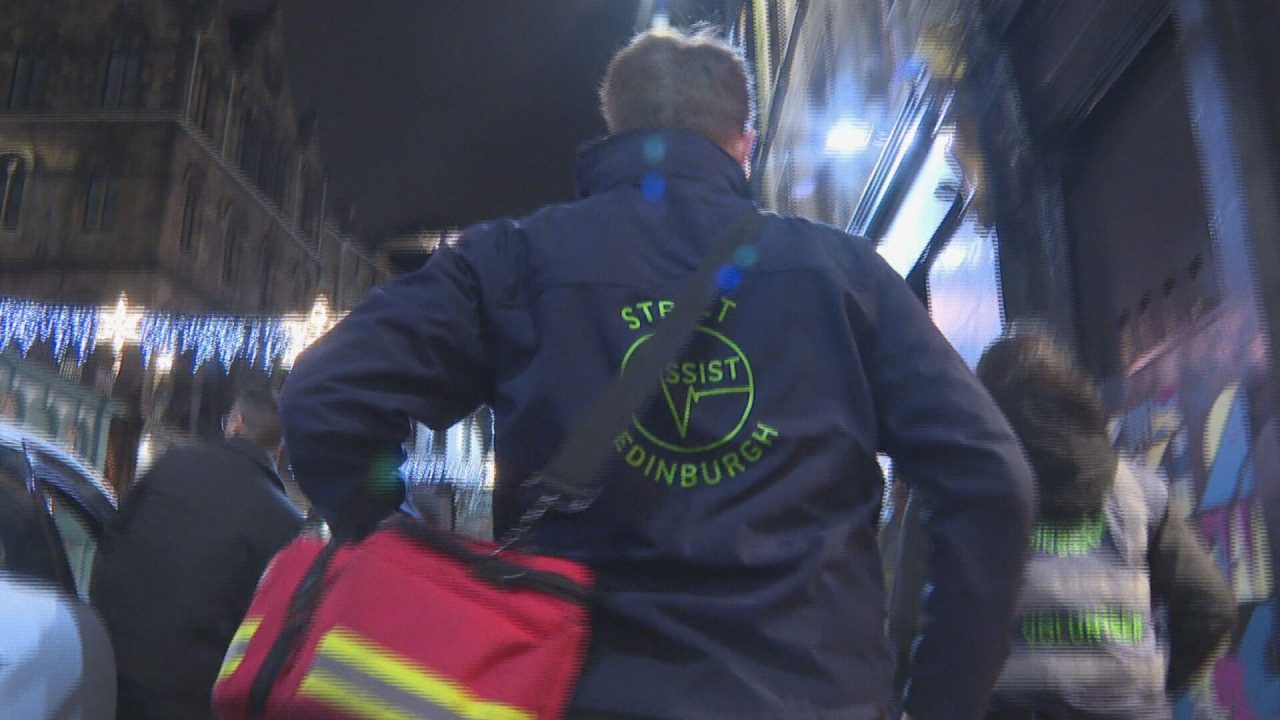 A charity which helps people who get into difficulty on nights out is expecting high demand as people gather for last-minute Christmas get-togethers.

Street Assist are expecting Friday, December 23 to be one of the busiest nights of the year for the organisation, which operates in Edinburgh city centre every Friday and Saturday evening.

Around half of its calls come from pubs, clubs and restaurants.

Before Covid hit, the volunteer-led organisation had an average of ten to 15 callouts a night, easing the pressure on emergency services.

Its founder Neil Logan said there has been a noticeable rise in demand since lockdown restrictions eased, with a record 42 callouts just a few weeks ago.

He is particularly concerned that over the past few months, there have been a number of incidents in which women have been asked to leave licensed premises alone – leaving them in vulnerable situations.

Mr Logan is calling on hospitality businesses to lend their financial support to the charity.

Mr Logan, who founded Street Assist in 2016, told STV News: “They’ve got a duty of care to make sure their patrons are okay. If we’re the first phone call they make, then that’s great.

“That small amount of money they could give us would help us sustain the project, would help train the volunteers, buy uniforms, and keep the project running, so any support we could get from the actual industry, would be amazing.”

The majority of Street Assist’s 170 volunteers are aged between 18 and 30, with many studying degrees in paramedic science, medicine, or nursing.

The organisation receives funding from the Edinburgh Community Safety Partnership, but it has an annual shortfall of around £30,000, which it has to raise itself.

It recently received a £2,000 donation from Cold Town Beer, which is encouraging other hospitality firms to follow suit.

Louise MacLean of the brewery told STV News: “What I would love to see is other brands getting on board as well – this [project] is phenomenal.”