Doctors told Ryan Brown he had just days to live after he was given the devastating news. 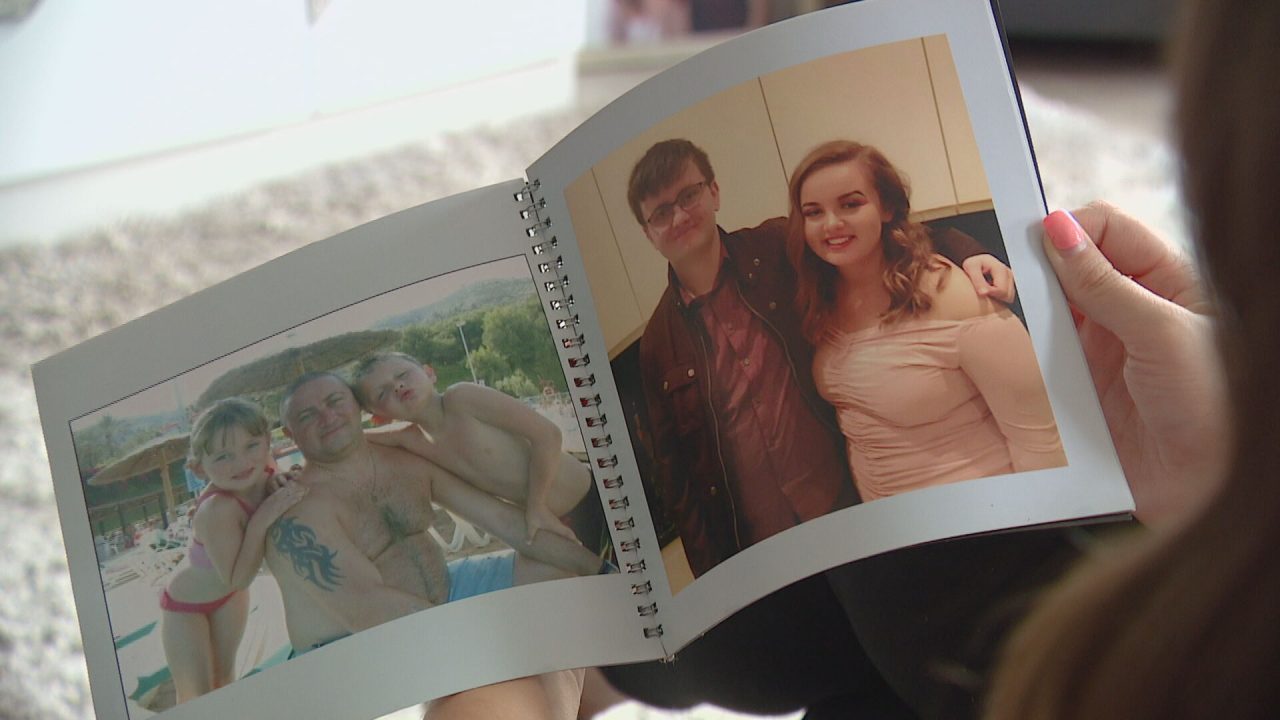 A woman has shared her anguish over the sudden loss of her twin brother days after he was diagnosed with terminal bowel cancer.

Ryan Brown, 23, was given the devastating news that he had just days to live despite being hospitalised twice this year with agonising gut symptoms.

His heartbroken sister Hope believes he was not tested for cancer due to his age, despite suffering from colitis since the age of 12 and a family history of the disease.

She told STV News: “I remember I saw Ryan’s face just drop when he was told. You don’t expect to lose your life at 23. He hadn’t even finished uni. He didn’t even get a chance.

“The longer you have colitis, the increased chance of getting bowel cancer. It shouldn’t matter that he was 23. Opportunities were missed.

“When a medical professional tells you that it’s just colitis, you will believe them. He was failed 100%.”

NHS guidelines explain those who suffer from ulcerative colitis, an inflammatory condition which affects the bowel, should undergo regular testing from around ten years after developing symptoms.

Hope said Ryan, who studied electrical engineering at Strathclyde University, as “the smartest person” she had ever known.

She also said as a brother he was “thoughtful” and “family-orientated” and always looked out for his loved ones.

Ten weeks on, the family is struggling to come to terms with his death.

She told STV: “He was my person that I relied on. He was always my backbone. Having a twin, you’ve always got someone to grow with.

“I’ve had him my whole life. We moved to a new primary school, a new high school, we started our first jobs together.

“We always had each other. It’s just upsetting that I have to remember him longer than I’ve known him.”

Ryan became ill in February 2021 and told doctors he was passing blood, going to the toilet more and had lost weight. He did not get a face-to-face appointment with the nurse until September that year.

His condition worsened and he made several phone calls to the IBD nurses. He was hospitalised for a week in March, given steroids and sent home.

By April he was “crippled” with pain and struggling to walk. His bowel had perforated after being sent to hospital again and he underwent a CT scan.

It was then that doctors discovered a tumour which had spread through his bowel, lymph nodes and liver.

It was thought he could undergo chemotherapy and an operation, but doctors realised it was too late and he was moved to St Andrew’s Hospice. He died less than 48 hours later.

Hope warned that bowel cancer is not an “old persons’ disease” and that patients should push for further tests.

“If he was having regular scopes with a consultant, he could have fought it. He could have had a chance and lived to see his graduation. It very rarely happens to young people but it happens.

“If you feel something is seriously wrong, keep pushing as far as you can. If the doctors are telling you nothing is wrong, get a second and third opinion.

“I hope Ryan’s story shows people that bowel cancer can happen in your early 20s, not just your 40s and above.”

Russell Coulthard, Deputy Director of Acute Services, said:  “Our thought and sympathies are with the family following the sad death of this young man.

“We have asked the family to get in touch with our patient affairs team at patientaffairs.corporate@lanarkshire.scot.nhs.uk to offer them the opportunity to discuss their concerns with us directly.”