Firm fined over £2m after employee's death from 'extreme burns'

George Laird died after suffering extreme burns as a result of health and safety failings by Norbord Europe Limited. 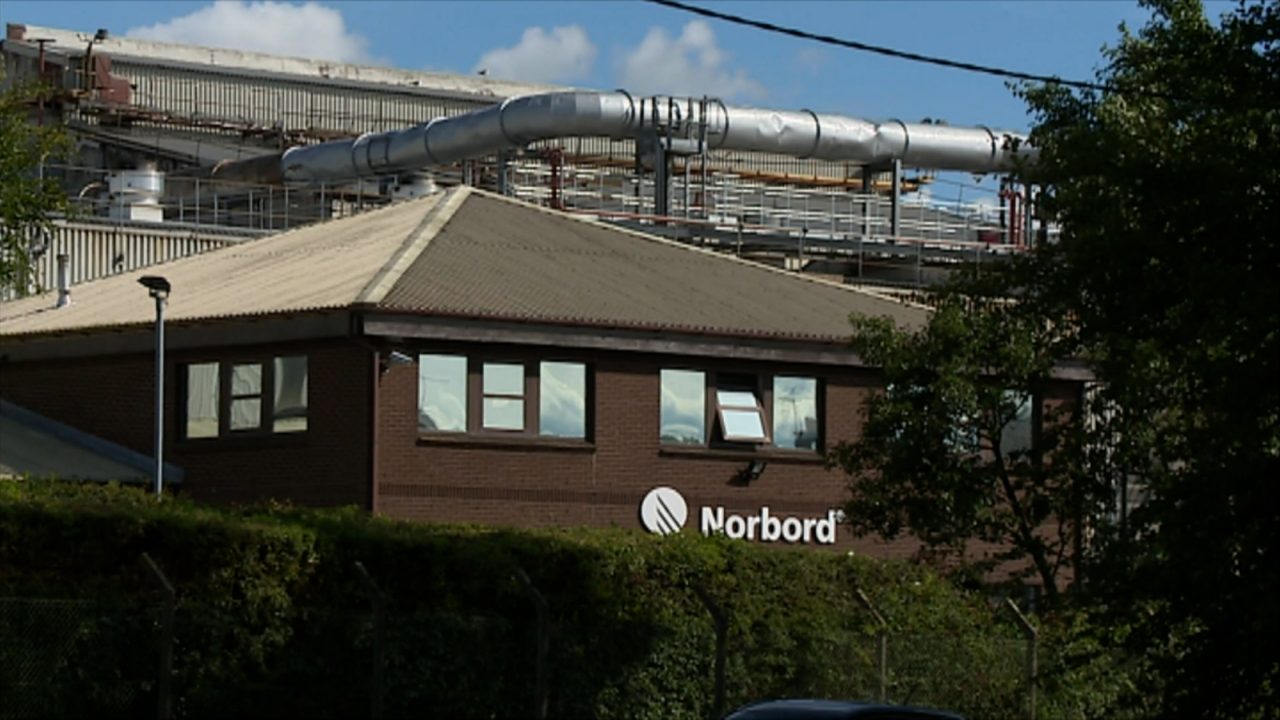 A manufacturer has been fined over £2m after on site health and safety failings led to the death of an employee who suffered extreme burns to 90% of his body.

George Laird was “enveloped” in hot water, steam and ash at the Norbord Europe Limited site in Stirlingshire in July 2016.

The 64-year-old later died form his injuries in hospital, but an investigation later found a litany of flaws in the firm’s safety standards.

Prosecutors showed how a number of “near misses” had failed to be addressed during a hearing at Perth Sheriff Court.

The chipboard manufacturer was later found guilty on two charges and ordered to pay out the seven-figure fine.

The court heard how Mr Laird was involved in maintenance work on a wood drier along with three colleagues at the Cowie site on July 13, 2016.

During this work a high-pressure hose was used to remove hot ash from within a hot gas duct above a combustion chamber.

Mr Laird was below the combustion chamber and was covered in hot water, steam and ash.

The evidence, led by the Crown during the course of the four-week trial, showed the company had failed to provide a safe system of work for employees while removing hot ash from the system.

Employees were left to create their own methods of working and were exposed to risk of personal I jury from falling ash within the combustion chamber, which was installed on site in October 2014.

The court also heard that there were several other incidents involving colleagues of Mr Laird who narrowly avoided serious injury while working during that time.

It was also determined that the company failed to make suitable and sufficient assessment of the risks which employees were exposed to and failed to comply with prohibitions and requirements which were imposed by the statutory provisions.

“This was a lengthy and complex case. The detailed evidence led against Norbord Europe Limited over the four-week trial allowed the jury to come to a unanimous verdict.

“The tragic death of George Laird could have been prevented had suitable and sufficient measures been put in place.

“The prosecution and the sentence serve to highlight that a failure to fulfil health and safety obligations can have tragic consequences and those responsible will be held to account for their failings.

“Our thoughts are with Mr Laird’s family at this difficult time.”

“If a suitable safe system of work had been in place prior to the incident, the death of Mr Laird could have been prevented.”