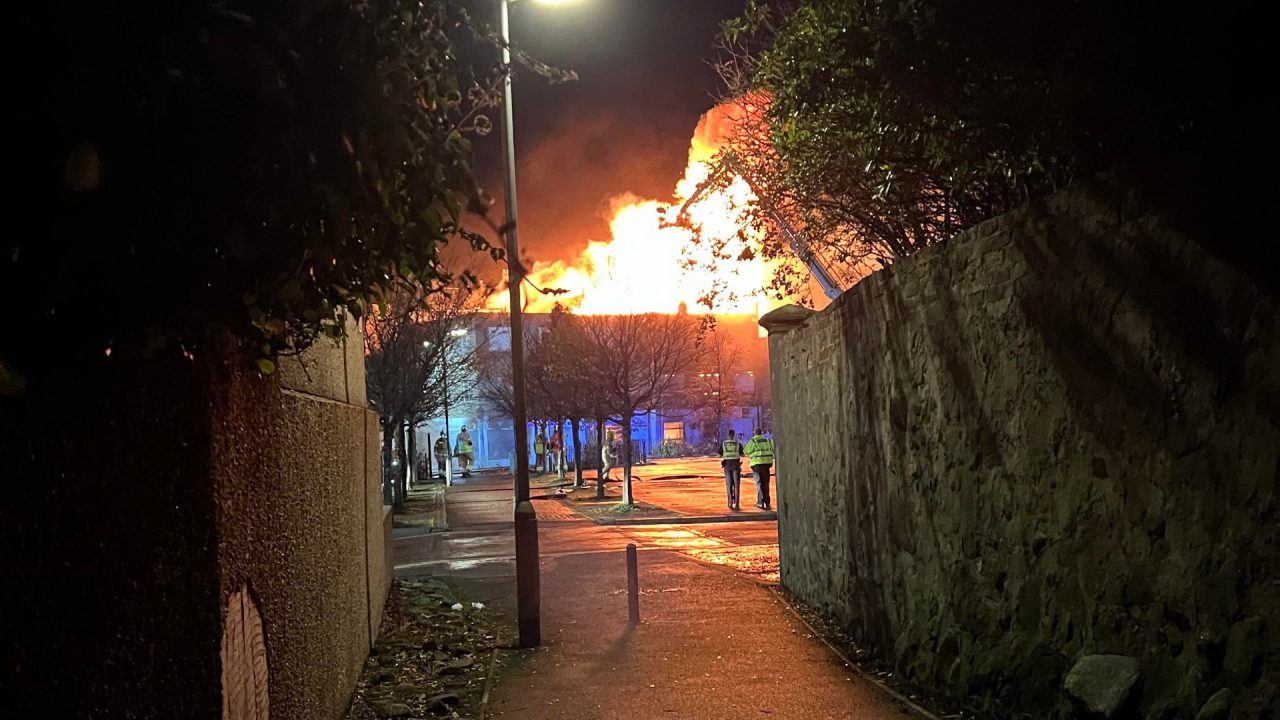 Fire crews have been tackling a blaze at a high street store in Fife overnight.

Shortly after 2am on Tuesday, November 8, the Scottish Fire and Rescue Service (SFRS) were called to a Poundstretcher store in Leven to reports of a fire.

Police have closed roads in the surrounding area until further notice and members of the public are being asked to avoid the town centre if possible.

Large plumes of smoke were seen billowing from the building as 16 fire appliances, including two height appliances tackled the blaze during the early hours.

There are no reported casualties and crews remain in attendance.

A spokesman for the SFRS said: “We were alerted at 2.06m on Tuesday November 8 to reports of a building fire on High Street, Leven.

“Operations control mobilised 16 appliances including two height appliances to the scene of a fire affecting a commercial property. There are no reported casualties and crews remain in attendance.”

Fife Police tweeted: “Police Scotland would like to advise that due to a fire at Leven Poundstretcher,  the High Street  and other surrounding roads, including part of the Esplanade will be closed until further notice.

“The public are asked to avoid the town centre area if possible.”