Youngsters have been busy collecting food donations and making cards with personal messages for vulnerable Scots. 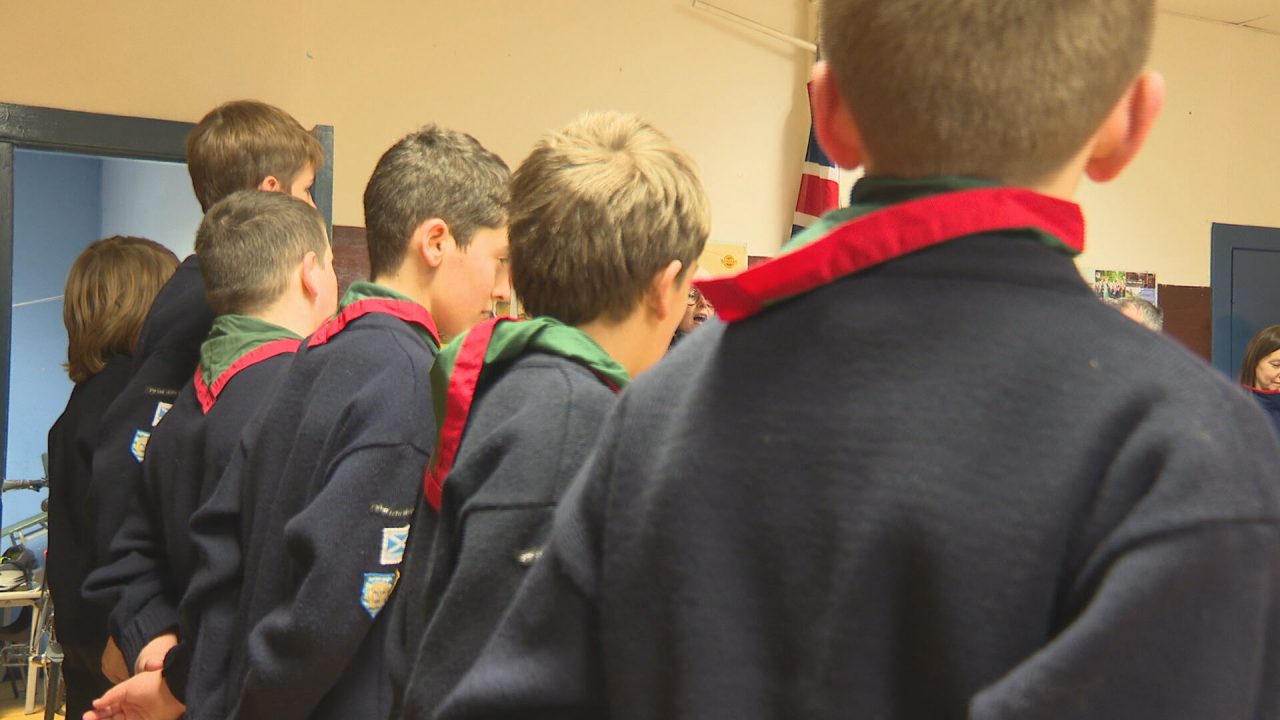 Scouts around the country have teamed up with a major charity to bring some Christmas cheer to people facing homelessness.

Youngsters have been busy collecting food donations and making cards with personal messages, to be passed on to those supported by Crisis over the festive period.

The charity is gearing up for a busy few weeks, delivering food parcels as well as hot meals on Christmas Day and Boxing Day.

Homelessness is not just rough sleeping – people in temporary accommodation are also classed as homeless.

In Edinburgh alone, there are 5,000 households in temporary housing.

The seventh Edinburgh North East Scout District are among the Scout troops which have been collecting items for Crisis.

Scout Robbie told STV he thought it was a “really good chance to look after people who are less fortunate than us”.

His friend Peter added: “I think the Christmas spirit is about giving – sometimes getting – but also about feeling happy and having fun with your family and friends.”

Fellow Scout Erin is also passionate about the subject, saying: “I’m disappointed with the government and the council, for not finding them homes because they’ve had time, and yet they’re still not doing anything – or if they are, it’s incredibly slow.

“[They should be] trying really hard to find good accommodation, and having good people on the job.”

Neil Cowan, from Crisis, said: “The support from the Scouts and the compassion they’ve shown has been fantastic.