Young carers, who are aged between 12 and 17 provide unpaid care for a family member or a friend. 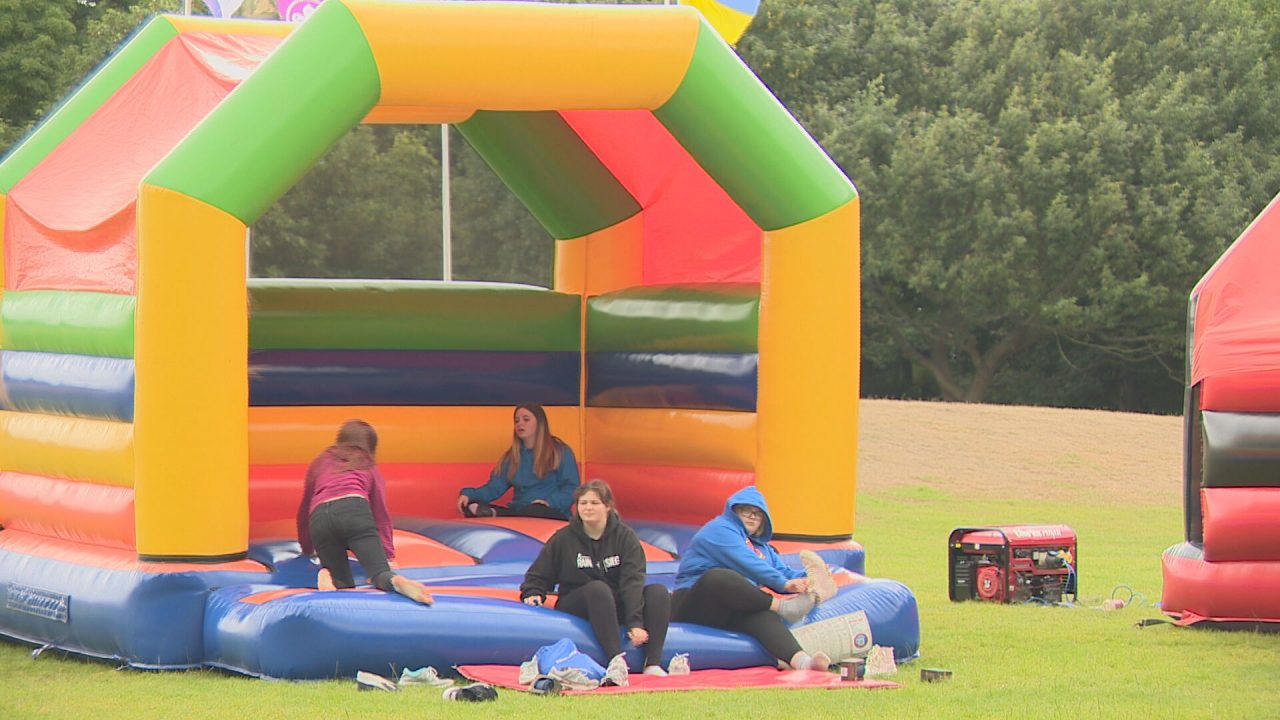 Around 400 young carers in Scotland have had a break from their responsibilities thanks to the return of a festival which sees them able to take part in activities with others in similar situations.

Young carers, who are aged between 12 and 17 provide unpaid care for a family member or a friend, who is ill, frail, disabled or has mental health or addiction problems.

The annual Scottish Young Carers Festival, which has been cancelled for the last two years due to the Covid pandemic returned this year in-person for its 15th year, in Fife between August 2 and 4.

This year also included online activities to welcome those unable to attend in person.

The festival, which has activities including music, magic and mindfulness for those involved, also gives young carers the opportunity to share their experiences, to discuss how caring impacts them, and to have their voices heard about the changes that would make their lives better.

Speaking about the event, Nathan Campbell, who is 11 and cares for his sister Paige said: “I’m excited because I never get to go to any festivals.

“This is my first ever festival and this is good, if someone in your family has a disability, ADHD like my sister Paige does.

“The festival gives you a break because when they have ADHD or any disability, they get angry and sometimes they moan and shout.”

Fatimah Jaffeery, who is 17, also attended the festival.

“At first I was really affected by it, but I’ve kind of taken it in stride. It’s caring for my family and they’re my family after all, if I don’t care for them, who will?”

Minister for social care, Kevin Stewart MSP said: “Young carers make a vitally important contribution to our society. However I know, because of their responsibilities, they haven’t got the same amount of free time and opportunities as their peers.

“That’s why it is great to see the festival taking place in person again this year. I hope this festival will enable local services to provide our young carers with some much deserved respite and extra support. For those that won’t be able to attend in person I know that there will also be online activities.

“We have increased investment in short breaks for carers of all ages this year, put forward legislation to give carers a right to breaks and expanded the Young Scot package of discounts and benefits for young carers.

“I hope that all this and our continued commitment to support and fund the Festival as well as the development of a National Carers Strategy during 2022 is clear sign of our continued support to young carers going forward.”

Earlier this year, Carers Trust conducted a Young Carer Survey which highlighted the need for respite amongst young carers and young adult carers.

A total of 31% of young carers and young adult carers who responded in Scotland, said that they feel they ‘never’ or ‘not often’ get enough rest or get enough time to themselves.

Referring to the pandemic, more than half (54%) of the young carers and young adult carers said that the amount of time they spend caring had increased in the last year.

And 52% of young carers and young adult carers felt less connected to others, while more than a fifth (22%) feel they are unable to take a break from caring.

Louise Morgan, director for Scotland and Northern Ireland at Carers Trust Scotland, said: “We are delighted to host the 15th Scottish Young Carers Festival, which is particularly important in 2022 as it offers young carers support and respite from their caring role after what has been a stressful past few years for many young carers.

“The festival crucially provides a national platform to promote understanding of what young carers do; it raises awareness of young carers’ rights, and is an excellent opportunity for young carers to have fun, feel recognised, valued and heard.”