Mr Bayoh died on Sunday May 3 2015 after he was detained by officers in Kirkcaldy, Fife. 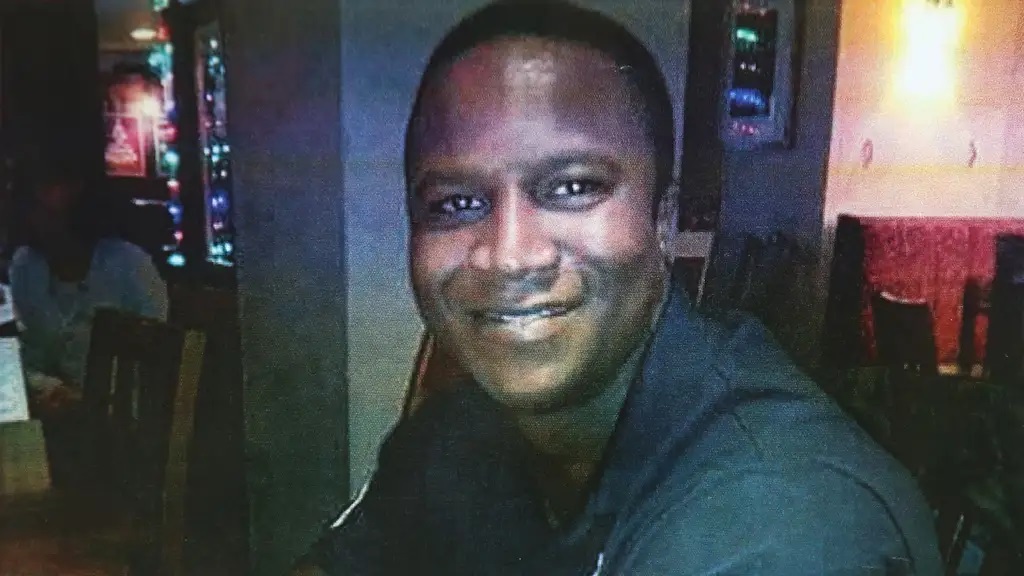 A policeman said the race of a man who died after being restrained by officers had nothing to do with his risk assessment of the situation, an inquiry has heard.

Sheku Bayoh died on May 3, 2015 after he was detained by police in Kirkcaldy, Fife, and an inquiry into his death is being held before Lord Bracadale.

Police constable Craig Walker, who the inquiry heard weighed 25 stone at the time of the incident, responded to 999 calls about Mr Bayoh carrying a knife and attacking vehicles in Hayfield Road just after 7am.

In a statement prepared ahead of the hearing and presented at the inquiry on Thursday, the officer said: “The only factors considered when assessing the risk were the words big, muscular, and carrying a knife. Race did not play a part in my risk assessment.”

He told Angela Grahame QC, senior counsel to the inquiry: “It showed in my mind he was not just carrying a weapon for intimidation he was using the weapon. He had intent to strike out.

“If they’re using it to strike out at other things, then you have got to go under the assumption of they’re looking to harm other people.

“Obviously knives are dangerous, you only need one wound and that could be fatal. You have got to be careful with knives.”

Pc Walker, 41, said he had considered that it could be a “suicide by cop” scenario as the incident took place near a mental health unit.

He said that scenario was not very common in Scotland, but thought of it because of the “overt nature” of Mr Bayoh’s actions.

“He was running about with the big knife and it was generating a lot of calls,” the officer said. “That was the only thing. That he wanted police presence there.”

Ms Grahame asked him: “Did it have anything to do with the fact the man was black?”

The QC asked: “If the man had been white who had been attacking vehicles with the knife, would you still have had that thought pass through your mind about suicide by cop?”

Pc Walker said: “Yeah, anybody can suffer from a psychiatric episode.”

Pc Walker and colleague Pc Alan Paton were on their way to an alarm activation when the call came through their radio, and they made their way to the scene.

The inquiry heard they had their blue lights on but not their sirens.

The inquiry, which is examining the immediate circumstances leading to the death of Mr Bayoh, how the police dealt with the aftermath, the following investigation, and whether race was a factor, continues.