Tens of thousands of mourners have paid their final respects to the Queen in Edinburgh. 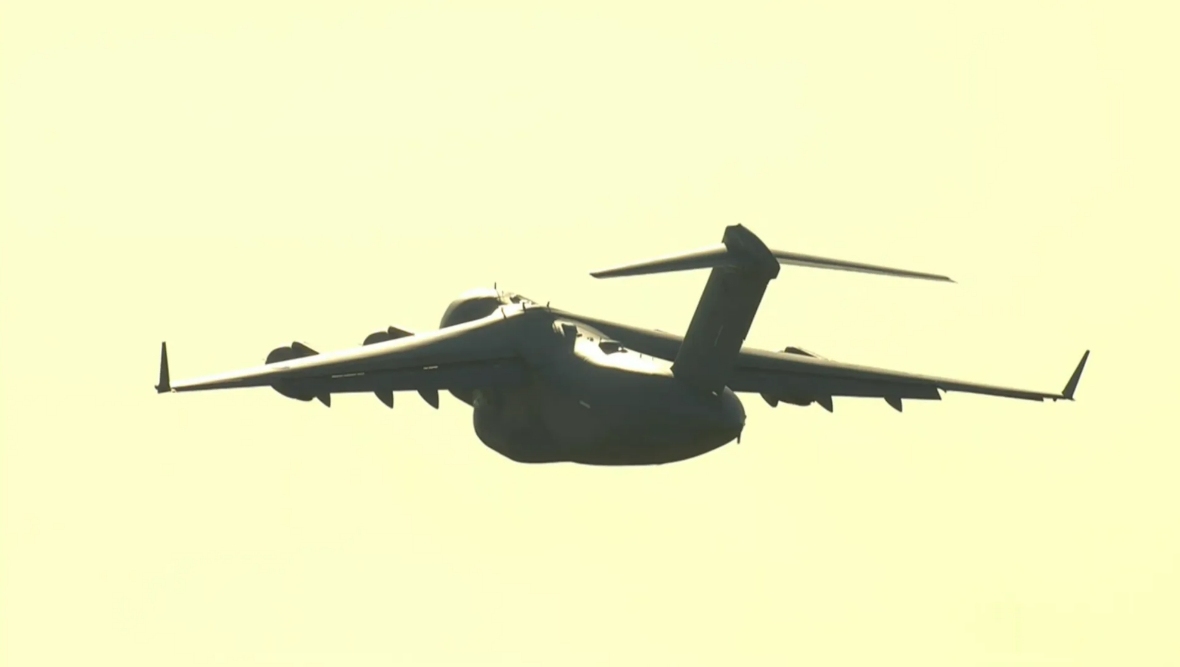 The Queen has left Scotland for the final time as her coffin is flown to London to lie at rest ahead of her funeral.

Thousands of people queued overnight on Monday to pay their respects to the late monarch as her coffin lay in St Giles’ Cathedral in Edinburgh.

The public, some of whom had travelled for miles, were able to file past the Queen’s coffin until around 3pm on Tuesday.

Shortly after midday, the queue was closed to mourners, after more than 26,000 people paid their last respects.

The Queen’s coffin was transported to Edinburgh Airport on Tuesday, accompanied by Princess Anne and vice-admiral Sir Tim Laurence, and was carried onto a Royal Air Force plane as the Royal Regiment of Scotland held a guard of honour.

There was a royal salute and the regiment’s band performed, before the national anthem played as the plane departed for RAF Northolt.

The Queen’s coffin will be transported to Buckingham Palace, where it will rest overnight in the Bow Room.

The following day it will move to London’s Westminster Hall to lie in state ahead of the Queen’s funeral on Monday, September 19.

Earlier on Tuesday as the late monarch left Edinburgh, the cortege travelled from Lawnmarket to Johnston Terrace and then on to Castle Terrace and Lothian Road.

It then travelled along Queensferry Street, Dean Bridge, Queensferry Road, Maybury Road and then Turnhouse Road, before arriving at Edinburgh Airport.