Firefighters were called to reports of two vehicles on fire in a Fife village on Wednesday evening. 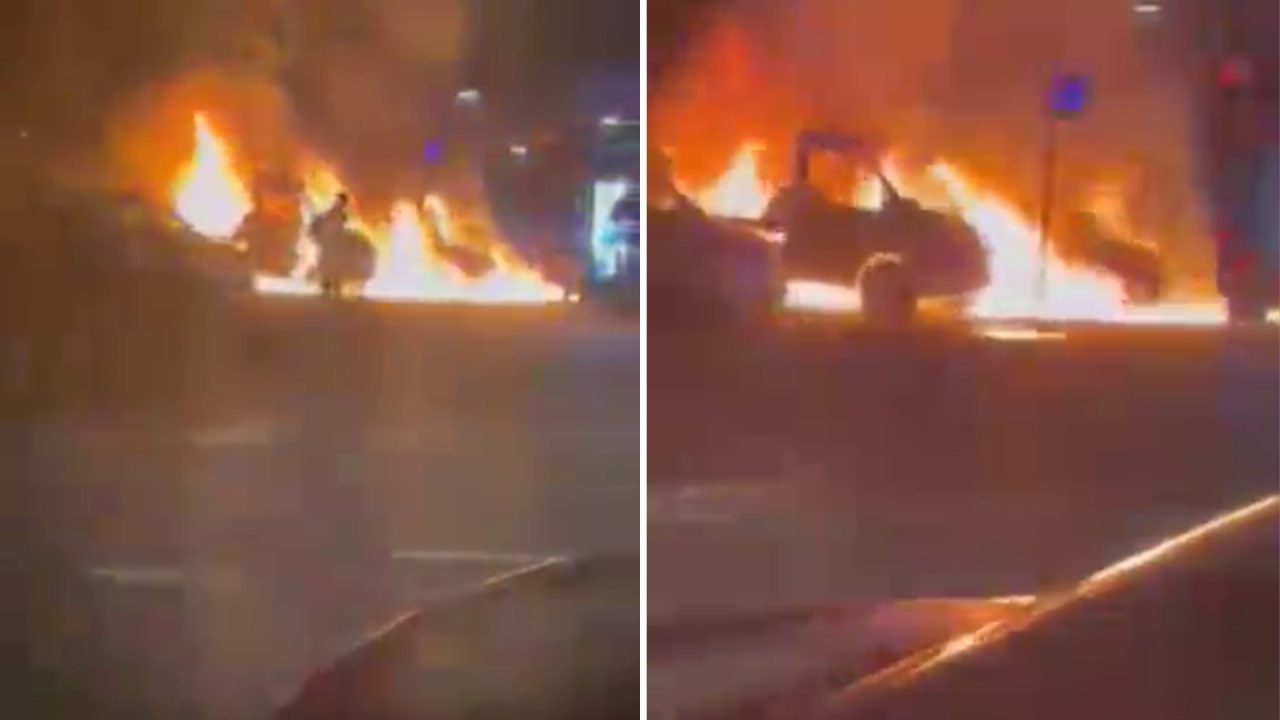 An investigation is under way after two vehicles were set on fire in a Fife village.

Fire crews were called to reports of a car and a van on fire on Wednesday at Lochty Avenue, Kinglassie around 9.41pm.

One engine was dispatched and the vehicles were quickly extinguished, with crews leaving once the area was made safe.

No injuries were reported, and police are treating the incident as “wilful”.

A Scottish Fire and Rescue Service spokesperson said: “At 9.41pm on Wednesday, October 12, Operation Control mobilised one appliance to Lochty Avenue, Kinglassie to extinguish a fire affecting a van and car.

“Crews worked to make the area safe before leaving.

A Police Scotland spokesperson said: “Around 10.15pm on Wednesday, October 12, 2022, officers were called to a report of a van and car on fire on Lochty Avenue, Kinglassie.

“It is being treated as wilful and enquiries are ongoing to establish the full circumstances.”