Prince William and Kate get cooking during visit to Scotland

The royal couple also got the chance to make some music and watch young martial artists put through their paces. 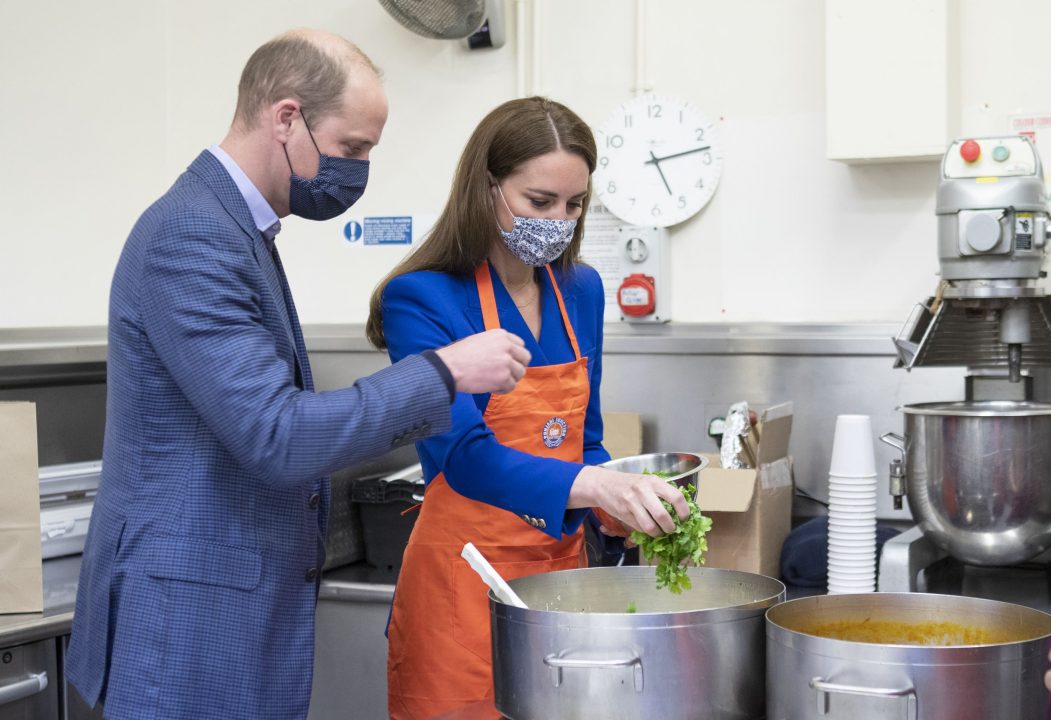 The Duke and Duchess of Cambridge have rolled their sleeves up for a curry-making masterclass during their tour of Scotland.

They joined a group of Sikh women preparing food for vulnerable families across Edinburgh and tried making chapatis before dishing up meals during the cooking session held in the cafe kitchen at the Palace of Holyroodhouse.

The Duchess of Cambridge also met some of the youngsters who attend the Sikh Sanjog children’s group.

William and Kate were reunited in Scotland for the first time during the duke’s tour of the country, which began last week.

Earlier in the day, Kate tried her hand at being a music producer only to receive a scathing review from William.

The couple were visiting the Scottish Violence Reduction Unit (SVRU) in Cockenzie when manager Thilo Pfander persuaded Kate to make some electronic dance music – but William complained her efforts were hurting his ears.