Longannet was Scotland’s largest coal-fired power station and had been generating power since 1970. 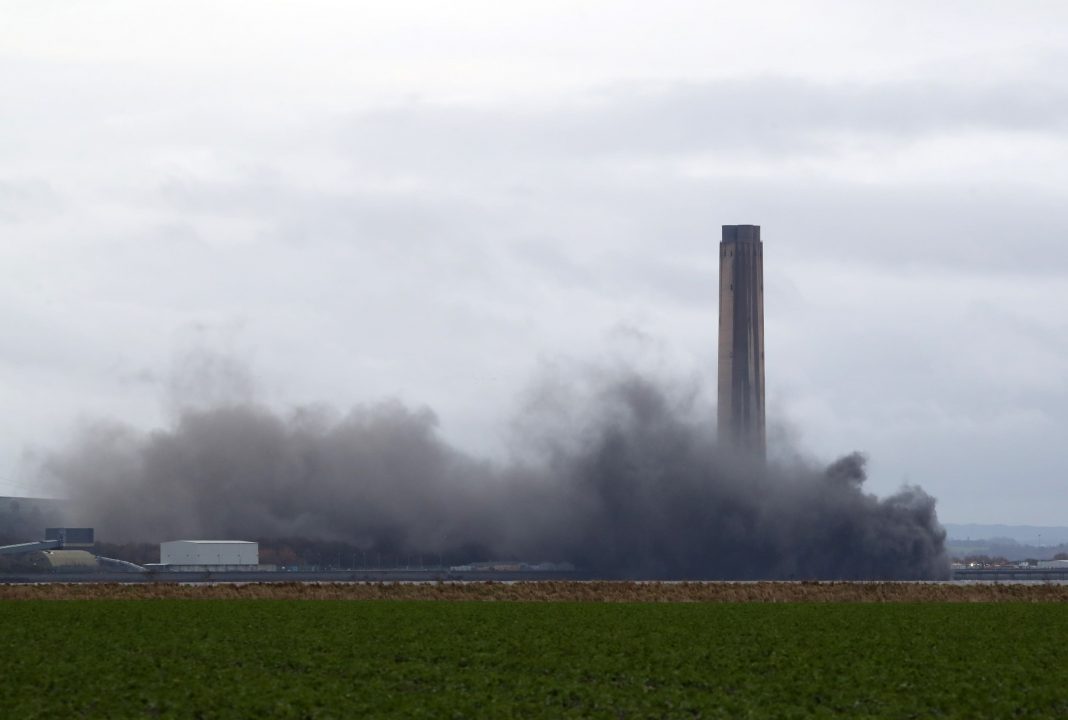 Part of the Longannet coal-fired power station in Fife has been brought down in a controlled explosion.

It was the last major structure to be brought down ahead of the demolition of the stack at the site, which is expected to take place later this year.

Longannet, which closed in 2016, was Scotland’s largest coal-fired power station and had been generating power since 1970.

The station was capable of producing enough electricity to power two million homes each year.

Keith Anderson, chief executive of ScottishPower, said: “In 2016 we made the decision to close Longannet after over 40 years of generation.

“This step marked our commitment, and that of our parent company Iberdrola, to decarbonise the economy.

“This commitment has been strengthened time and again over the past five years – two years after Longannet’s closure we closed our remaining coal plants and sold our gas business, making us the first integrated energy company in the UK to generate 100% green electricity.

“Now we’re investing £10bn out to 2025 in important infrastructure like new wind farms and upgrading the network to help us in the race to net-zero.”

Spanish train maker Talgo announced plans in 2019 to develop the Longannet site into the world’s most advanced train manufacturing facility, employing around 1000 people.