Plea for Scotland to ‘stand with South Africa’ amid violence 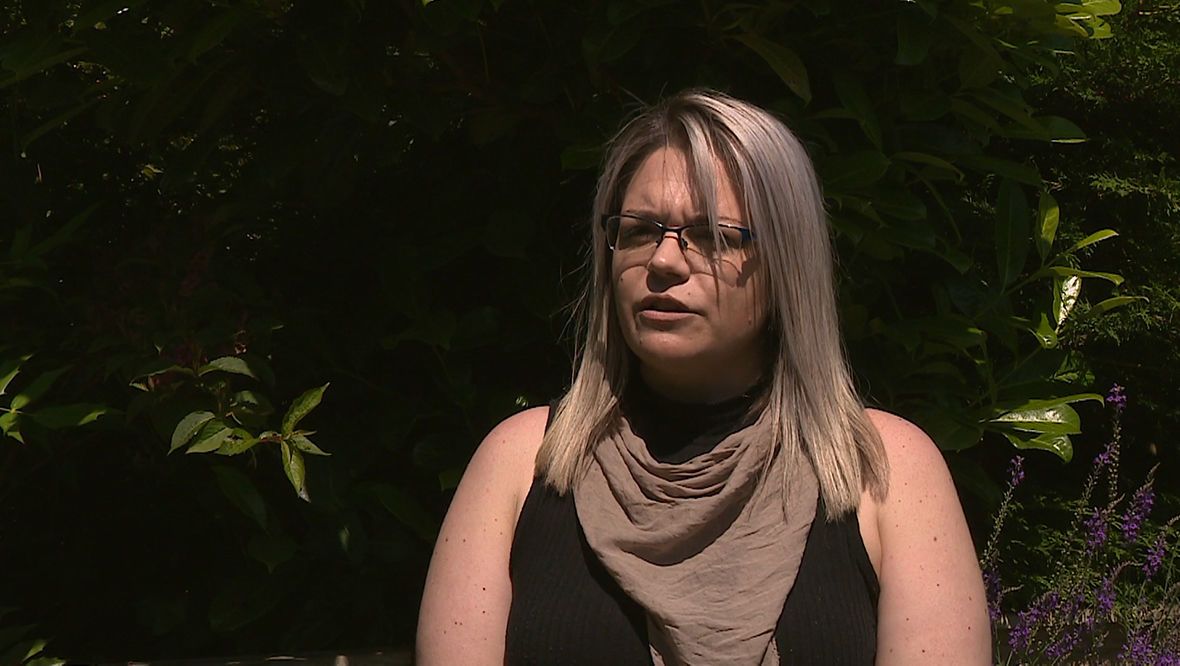 Shareen Purificati has barely had a wink of sleep in four days as she watches horrific scenes of unrest play out in her native South Africa.

More than 100 people have died and thousands have been arrested in some of the worst violence seen in the country for many years.

Purificati now lives in Scotland with her son but she is desperately worried about the deteriorating situation in South Africa, which is seeing its biggest military deployment since apartheid.

The violent scenes were sparked by the jailing of the country’s former president, Jacob Zuma.

Purificati said: “It’s been extremely traumatic, I haven’t slept for about four days, my phone hasn’t stopped, you know, getting all the videos from family and friends, the devastation is just unprecedented.

“How we are going to recover from this, I don’t know.”

The catastrophic scenes may be thousands of miles away, but they are far too close to home for Shareen.

She moved to Scotland four years ago after leaving dangerous conditions in South Africa. But after days of rioting, looting and violence back home, she’s worried about the safety of her friends and family.

Purificati is now urging people to come together to show support for her home country by joining a march to the Scottish Parliament on Sunday.