Mum died from cancer after being wrongly told she had diabetes 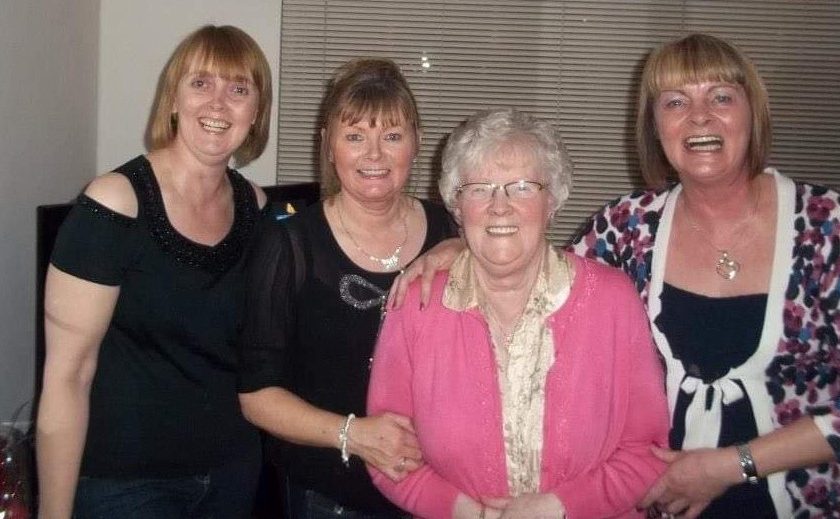 A woman whose mum died from pancreatic cancer after being misdiagnosed with type-one diabetes has told of her anger.

The family struggled to cope with their shock, but were consoled by their mum in her final days.

Laura, from Falkirk, told STV News: “We were angry and upset that there had been a misdiagnosis.

“She said ‘stick together as a family and remember me, remember the happy times, don’t dwell on the sadness’.”

Morag had been to see her GP after experiencing stomach and back pain.

They initially told her it was type-one diabetes and she was prescribed insulin injections and told to follow a strict diet.

Despite this, her blood sugar levels remained extremely high, and she lost about three stone in four months.

She was eventually admitted to hospital and, after various tests, diagnosed with pancreatic cancer, but it was too late and she died shortly after.

Research by Surrey University, alongside Pancreatic Cancer Action and Oxford University, has shown that people with the illness can often be misdiagnosed.

It found that if pancreatic cancer was spotted at an earlier stage, when symptoms began, around 3000 lives could have been saved.

Dr Agnieszka Lemanska, from Surrey University, said: “We’re hoping that this sort of information, the understanding of the pattern in weight loss and glucose levels, might help clinicians flag people who might be at risk of pancreatic cancer.”

Ali Stunt, founder and CEO of Pancreatic Cancer Action, was diagnosed with diabetes a year before learning she had cancer.

She said: “I was lucky to be diagnosed in time for surgery and ‘beat the odds’, but sadly this is not the case for everyone

“Symptoms for pancreatic cancer are ambiguous and difficult for clinicians to diagnose; it was originally thought I had gallstones.”

What to look out for

Symptoms of pancreatic cancer include:

Other symptoms can affect your digestion, such as: