Over £1.2m paid out to cyclists involved in tram line accidents

New data has revealed the total cost of incidents for Edinburgh City Council since the tracks were first built. 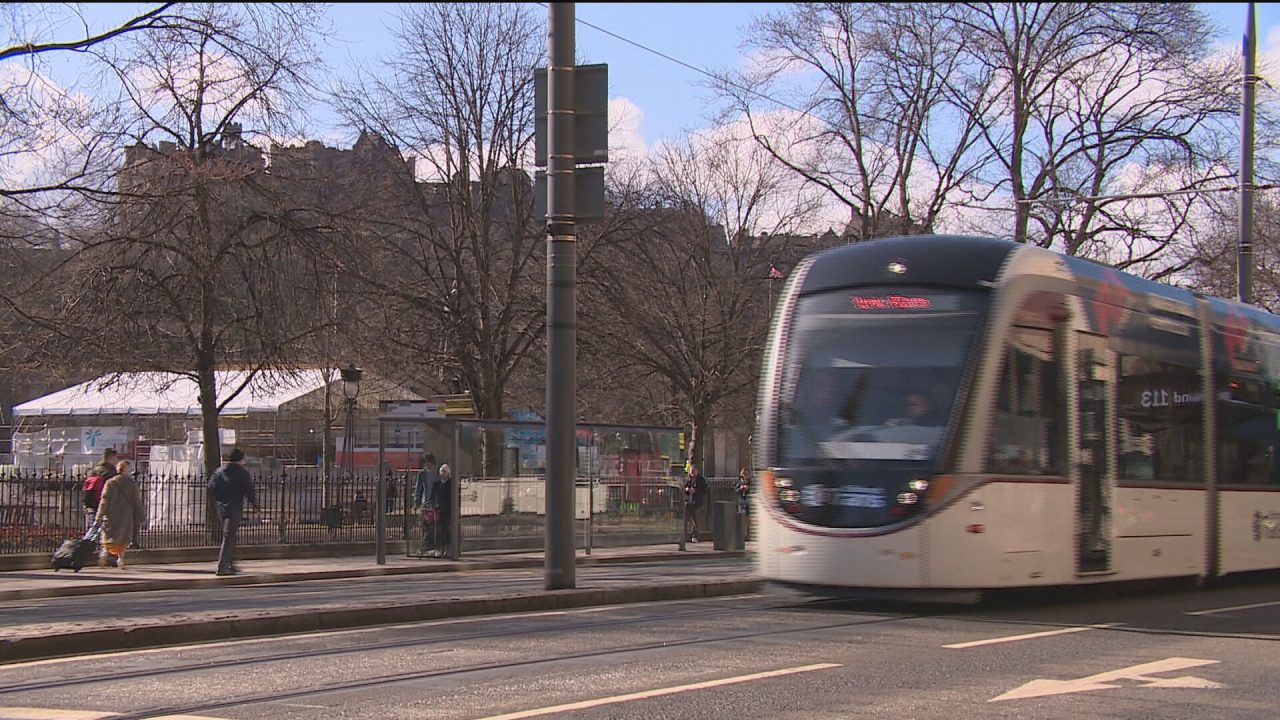 More than £1.2m has been paid out to cyclists who have fallen off their bike on Edinburgh’s tram lines over the last decade.

New data has revealed the total cost of incidents for Edinburgh City Council since the tracks were first built.

A freedom of information request (FOI) showed that 196 claims have been successfully made by cyclists who have sustained injuries or damage to their bike after slipping on tracks or getting wheels stuck.

Since 2012, £1,262,141 has been paid out by the council, which stressed that work is ongoing along the network to enhance safety for cyclists.

Overall there have been 422 accidents involving cyclists on tram lines, with the vast majority occurring along Princes Street and around Haymarket.

City centre councillor Claire Miller, Greens, said the figures are “just the tip of the iceberg as many people don’t contact the council when they are injured”.

She said: “It’s outrageous that the council knows the tram line is dangerous for people on bikes, but it is paying out injury claims instead of making it safe.

“Unless the council truly prioritises road safety, and invests in making safe spaces for cycling, hundreds more people will be hurt.

“The Trams To Newhaven project is building miles of track on our roads so I’m going to raise this FOI and find out what is being done to ensure a far better safety record in future.”

“Spokes – The Lothian Cycling Campaign originally advised prior to the construction of the Edinburgh tram line that the infrastructure should be protected and that cyclists should not be freely mixed with trams. An expert even came over to advise but the advice was not heeded.

“There have been some recent improvements but these have come slowly and too late. I’m sure there will be continual waves of litigation from injured cyclists, some of whom will be permanently injured and have reduced capacity to work.”

Edinburgh’s transport convener Scott Arthur said: “It is important to note that some of these claims pre-date the opening of the line and the many safety improvements made since then.

“Nonetheless, the number of claims submitted is concerning to me. I am committed to ensuring the safety of all road users, and I know that over the last five years the Council has been working on a phased package of improvements to cycle safety along the tram route.”

Safety changes made in recent years include new red-surfaced cycle lanes at key points along the tram route ‘to direct cyclists on the safest route to cross the tram tracks to avoid getting their wheels stuck’.

Cllr Arthur added: “The council is now in the process of completing phase three of the project, which includes significant changes to the road layouts at six junctions to give greater priority to people on bikes.

“This is in addition to previous measures like enhanced road markings and the installation of cycle early release signals at 13 junctions along the route. The west end junction on Princes Street is a key focus too, and its remodelling will be a key part of the transformation of the Lothian Road corridor.

“I have just written to Sustrans requesting funding for design work which will result in the transformation of this key route into the city centre.

“The council’s commitment to cycle safety has been central to Trams to Newhaven which has drawn from lessons learnt in the first project. As well as a dedicated cycle lane down Leith Walk, the scheme is delivering improvements for pedestrians and cyclists along the whole route.”