Corvi’s in Bo'ness, West Lothian, was opened by Italian migrants who left New York in the 1890s.

One of the UK’s oldest fish and chip shops is celebrating its 125th birthday this month – after it was opened by Italian migrants who left New York in the 1890s.

Corvi’s, which has old-fashioned painted signage and advertises ‘fish tea’ and ‘fresh ices’ across its windows, is a favourite in Bo’ness, West Lothian, with generations of families popping in for a visit.

It was opened by New Yorkers Antonio and Clementina Ferarri who moved to Scotland in 1896 – at a time before pizza and pasta were on the menu for Brits.

Around 1910 they were joined by future son-in-law Bertie Corvi who moved from Italy to help run the shop, eventually falling in love with the owners’ daughter Rosie Ferrarri who he married, giving the cafe its current name.

Rosie and Bertie’s eldest son Tony took over the shop from his parents and ran the business together with his wife Eveline.

It was then passed down to their son, Bert, 71, and mum Marie, 66, who handed it over to their only child a couple of years ago.

It is now run by the founders’ great-great-daughter, Mari-Ellena Corvi-Buchanan, 36, and her husband, Donnie, 31 – who have deliberately kept the decor old-fashioned including 1960s chairs, and use a fryer dating from 1967.

Mari-Ellena, who has a degree from St Andrews University, said: “In the 1900s, if you presented someone with a pizza or pasta, they wouldn’t eat it.

“It was something that already existed, so people would have thought, well I can turn my hand to that.

“Initially it was just ice cream they sold and confectionery.

“Because Bo’ness was a big port town, the dock workers would be looking for something hot to eat, that was why they started doing fish and chips.”

The docks closed in 1959, ending the port town’s history which stretched back to the 16th century.

However, that hasn’t stopped generations of hungry residents popping into the historic chippy for a fish tea over the years.

Despite having studied Spanish and business management, Mari-Ellena wanted to keep the family restaurant going.

She added: “Loads of them have been coming in for years, they will come in and say ‘I remember your great-granny used to always give us the wee crispy bits of batter with extra vinegar on them’.

“Or people who remember my granny giving them extra chips when they were wee.

“There are people who were brought in by their granny when they were wee and now they are bringing in their own grandchildren.

‘There are people who were brought in by their granny when they were wee and how they are bringing in their own grandchildren.’

She grew up with dad Bert and mum Marie running the chippy – and took over from them full time a couple of years ago.

It was during her dad’s run as manager that pizza was introduced to the menu – which includes North Sea haddock and Italian gelato – for the first time.

Mari-Ellena said: “My mum and dad were married in 1977 and took over round about then, with my gran and granddad still popping in to see them.

“My dad left school and worked in the shop until he was 67.

“I worked at the shop when I was in my teens and then left for St Andrews University to study Spanish and business management.

“I worked abroad for a while, but then I came back to the shop.

“I never felt any pressure to do it, I think it’s more like I actually wanted to do it.

“When you’ve done something for so long it just becomes part of you.

“My dad never wanted me to feel pressured into carrying the business on.

Donnie said: “The chairs are about 50 to 60 years old, the tables are about the same.

“The frying range was installed in 1967.

“It’s something we try to do, keep everything in keeping with the style people have always remembered it as being.

“If we modernised it, people would definitely have something to say, not that we want to.

“It was amazing watching him work, the skill of getting him getting the lettering neat.” 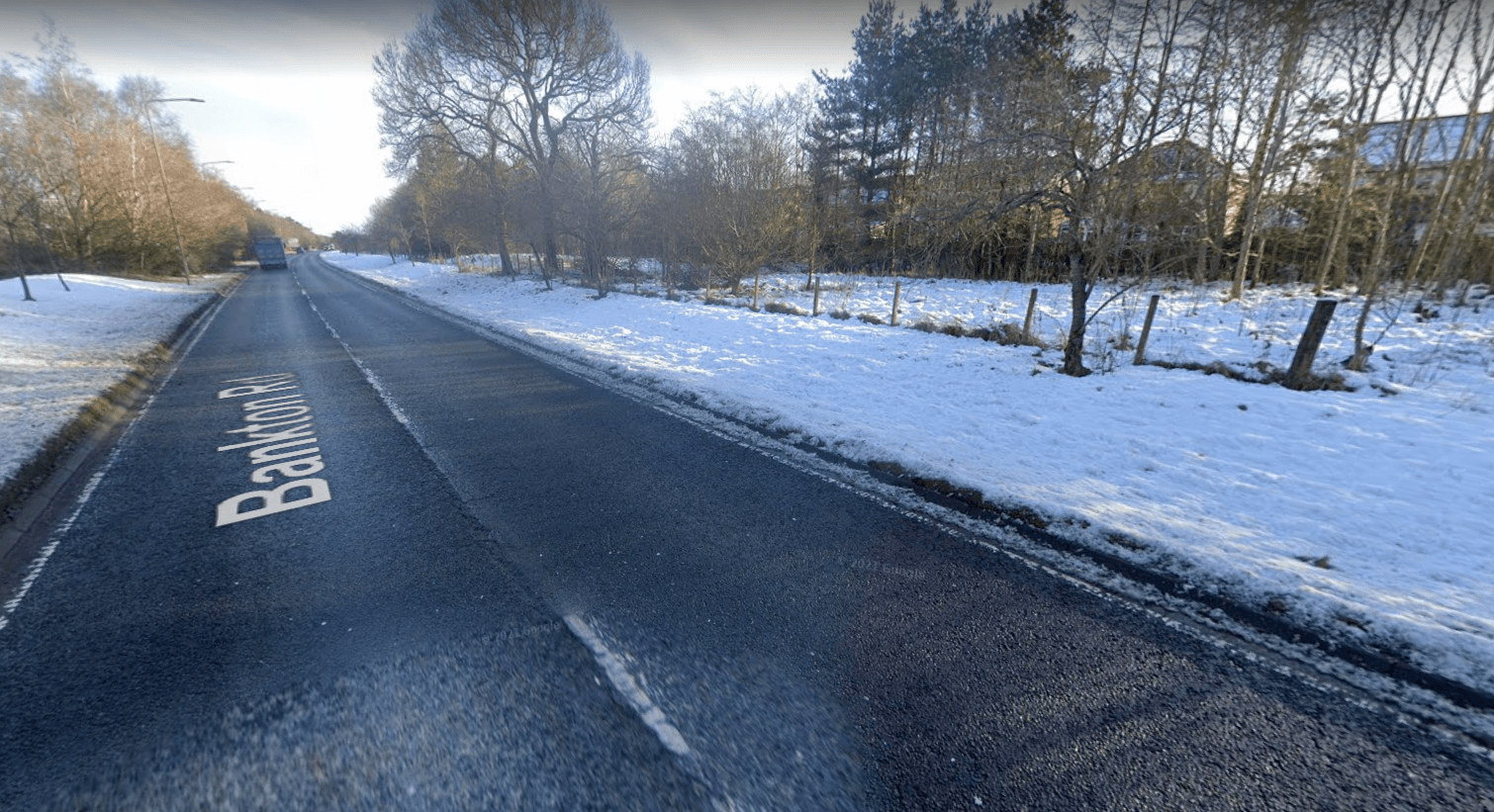 Two pensioners in hospital after serious crash on major road 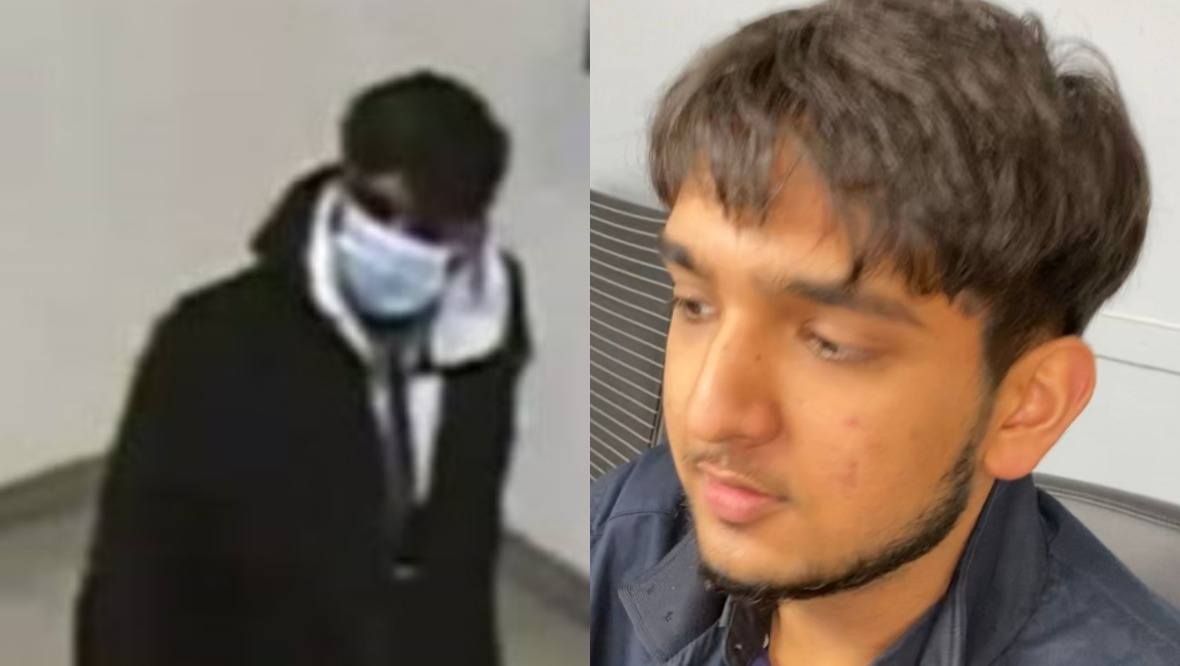 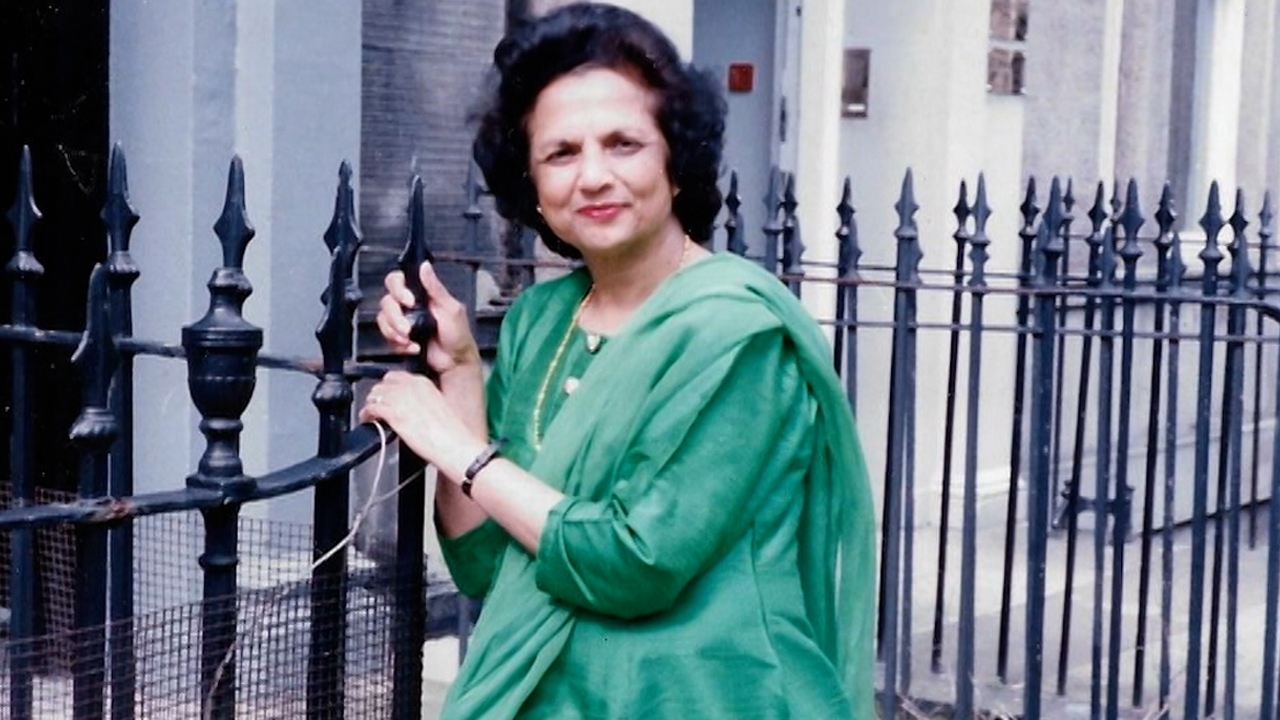