Bosses at the Royal Infirmary of Edinburgh have warned the hospital is 'close to 100% occupancy' amid soaring pressures. 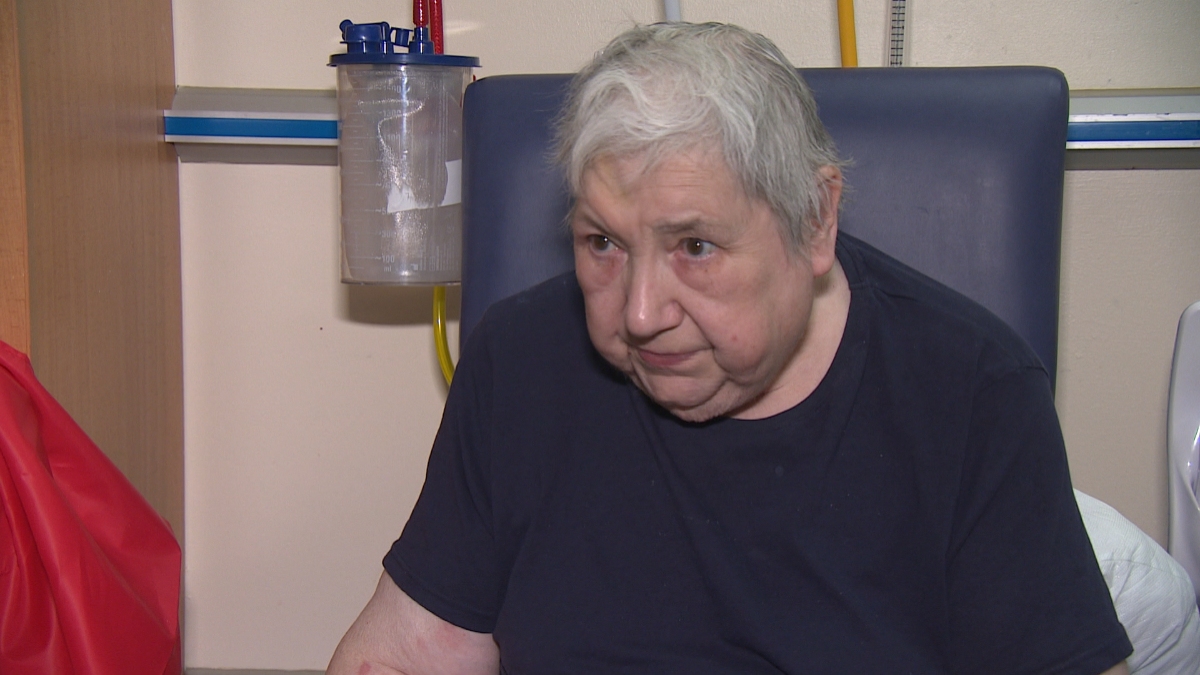 One in six patients in Scotland’s hospitals has no medical need to be there, but can’t be discharged due to delays in arranging the social care support they need.

At one of the biggest, the Royal Infirmary of Edinburgh, more than 130 of the 876 beds are occupied by people waiting to be released to either go home, into a community setting or to a care home.

NHS Lothian’s Consultant in Elderly Care, Professor Emma Reynish said: “It’s become increasingly difficult to get people out of the hospital into those services. It’s not a new problem but I think what’s new this year is that it’s had a real impact on flow through the hospital. So we’ve never seen the length of wait at the front door, in the emergency department, as we are doing at the moment.”

Monthly figures for the NHS across Scotland show the percentage of patients coming to A and E and being dealt with inside the four hour target is at its lowest ever level.

And weekly indicators point to October being even worse.

Acute medical director for NHS Lothian, Dr Caroline Whitworth, told STV News: “We are now dealing with a period where the hospital is close to 100% occupancy or close to that and therefore it is very difficult to cope with any spikes, surges in demand.”

In the Royal Infirmary we visited patient Fay Rosine from Prestonpans.

The 79-year-old spent four weeks there after fainting in her shower at home and lying overnight on her bathroom floor.

“They say it was because my blood pressure was wrong that I blacked out. They’ve done well with me, I’ve had no episodes since. I’m getting better and they’re putting a care package on for me because the house I’m in has got stairs, fourteen stairs and I’m frightened of them.”

The need to arrange support for a patient at home, or find a place in care is behind many of the delayed discharges.

Now a team from the Edinburgh Health and Social Care Partnership has deployed social workers in the hospital to help identify potential obstacles to a patient’s release, almost as soon as they are admitted.

“We look for ways to help them to return home and I think it reduces the stay in hospital. Once medical needs have been met there’s no point for anyone to remain in hospital.”

The initiative has contributed to earlier discharges for a significant number of patients, helping free up beds.

And as the relentless pressure continues at the front door of the hospital, the need for them is vital.