Procedures in NHS Lothian were scheduled to be disrupted for a minimum of two to four weeks after the contamination of tools. 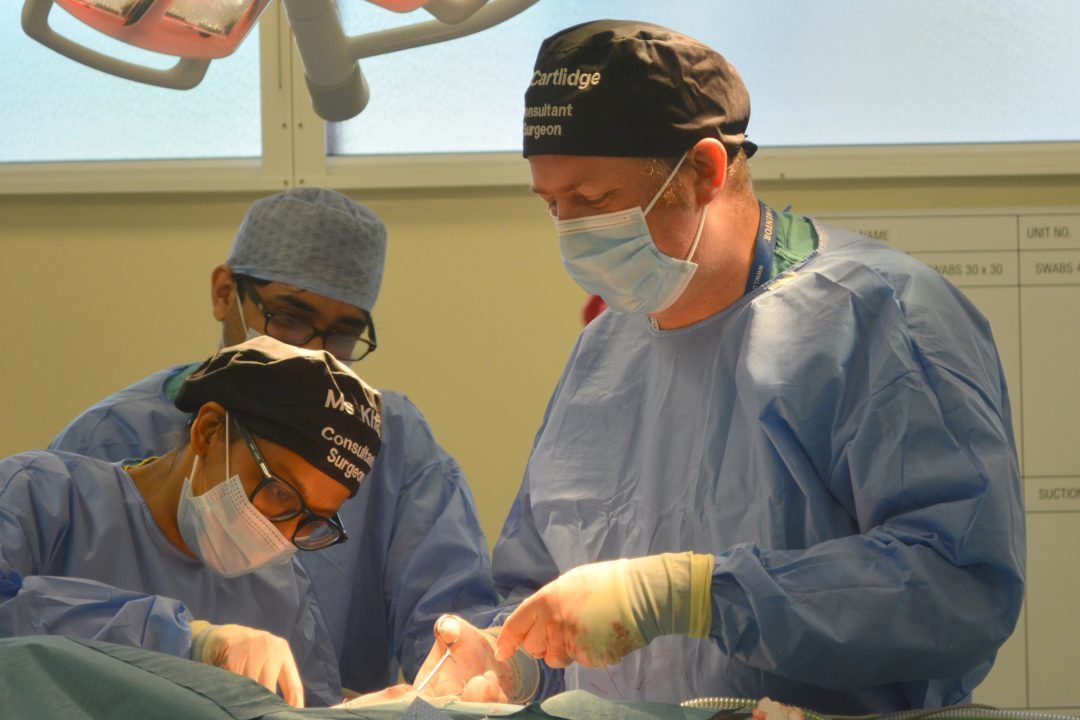 Surgeries at a Scottish health board which had its instruments contaminated by a water leak are due to get back under way by the end of the week.

NHS Lothian previously feared procedures would be shelved for almost a month after the issue with the sterilisation facility which serves the entire region.

Bosses told how a pool of water was found on the floor of the room, where implements are cleaned and prepared in an ultra-clean environment, on Friday, forcing the cancellation of planned and non-emergency surgeries over the weekend.

Over 300 patients, some with urgent conditions, were affected by the issue, but an offer of decontamination from colleagues at NHS Glasgow means procedures may now resume later this week.

Medical director Tracey Gillies said: “I’m very sorry to patients who have had their operations deferred or put off.

“But we will start booking those patients back in beginning with the most urgent as quickly as we can.”

Those who have had surgeries postponed have been contacted for further updates on when they may be able to undergo their procedures.

Gillies added it may take “several weeks” for the floor where the leak was to be lifted, re-sealed, certified and re-laid so that decontamination work can restart.

She added: “We’re very pleased that through help from other boards and through an external provider, we’re back in a situation where we should have enough trays with clean, sterile instruments to get back to our normal level of activity by the end of the week.”