The inaugural London King’s Cross to Edinburgh Waverley Lumo service departed at 10.45am on Thursday.

A new Anglo-Scottish train service has launched in an attempt to compete with airlines.

The inaugural London King’s Cross to Edinburgh Waverley Lumo service departed at 10.45am on Thursday.

The journey along the East Coast Main Line is scheduled to take around four-and-a-half hours, stopping at Stevenage, Newcastle and Morpeth.

This will be increased to ten early next year.

One-way fares were advertised as being available from £14.90 although many of the cheapest tickets are sold out.

It is using five new Hitachi AT300 intercity electric trains with no first class section.

Instead, Lumo is pledging to provide all passengers with “good seats” which have “optimised leg room and larger tray tables”.

She went on: “The support we have received for Lumo has been fantastic.

“We have always said we intend to reimagine rail travel and we are glad people are giving us a chance.

“Tickets are selling well beyond expectations, and we have had great feedback about our commitment to offering a different kind of rail company.

“However, rest assured we are not complacent and understand we must earn travellers’ trust in the Lumo promise.”

Lumo is an open access train operating company, meaning it does not receive state funding. 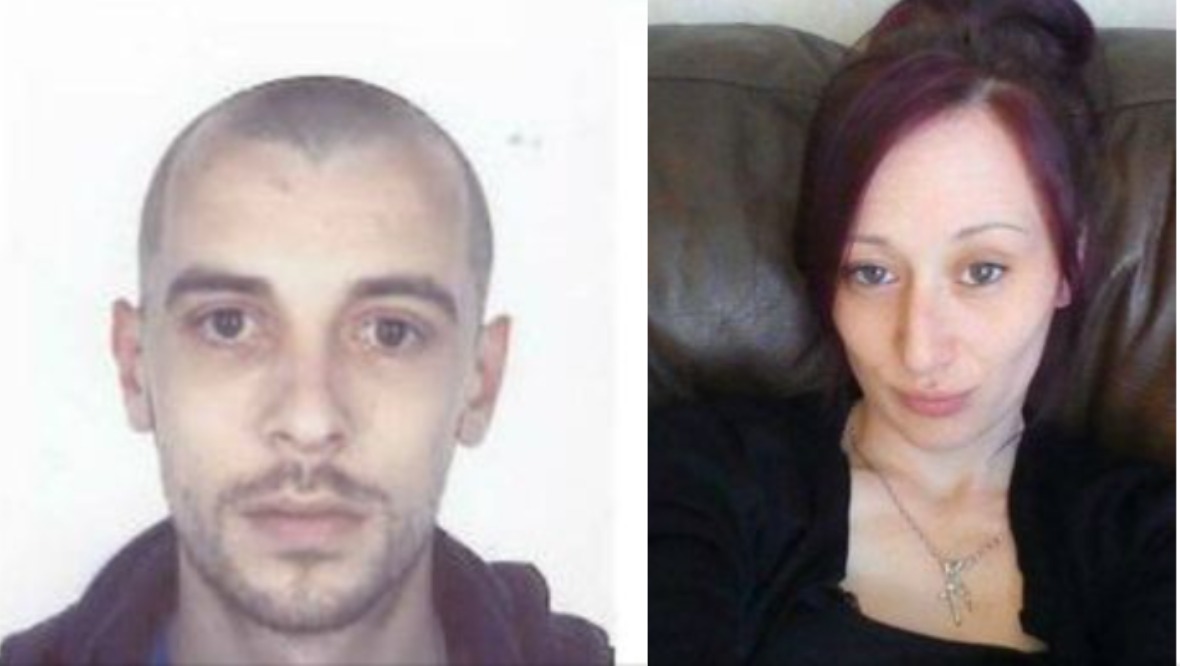 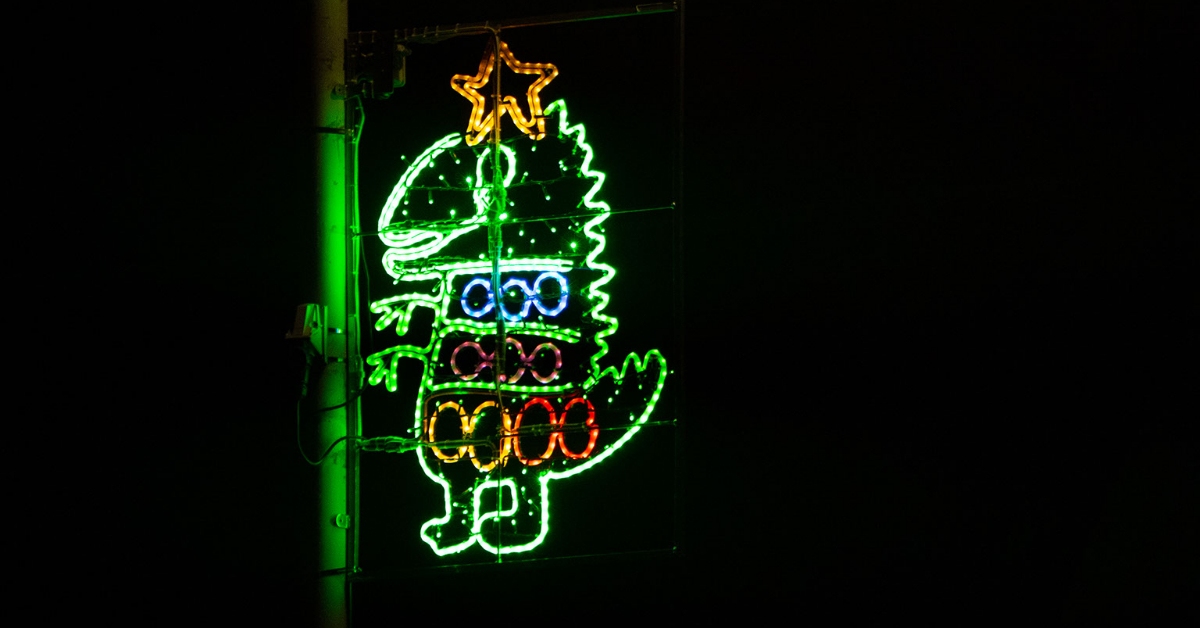 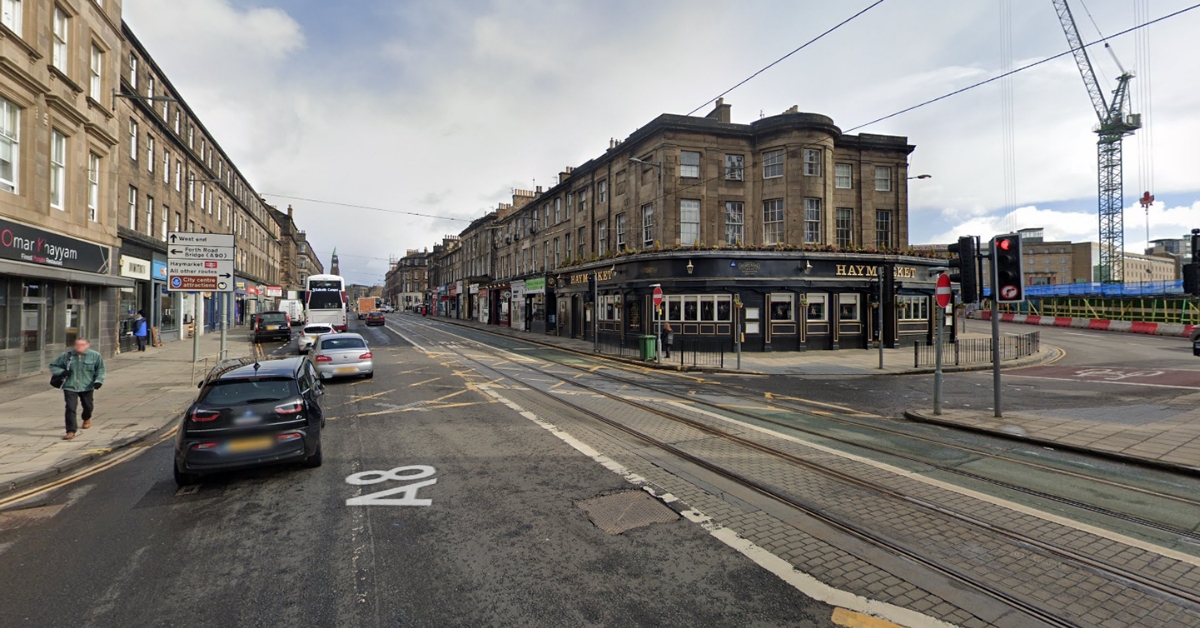 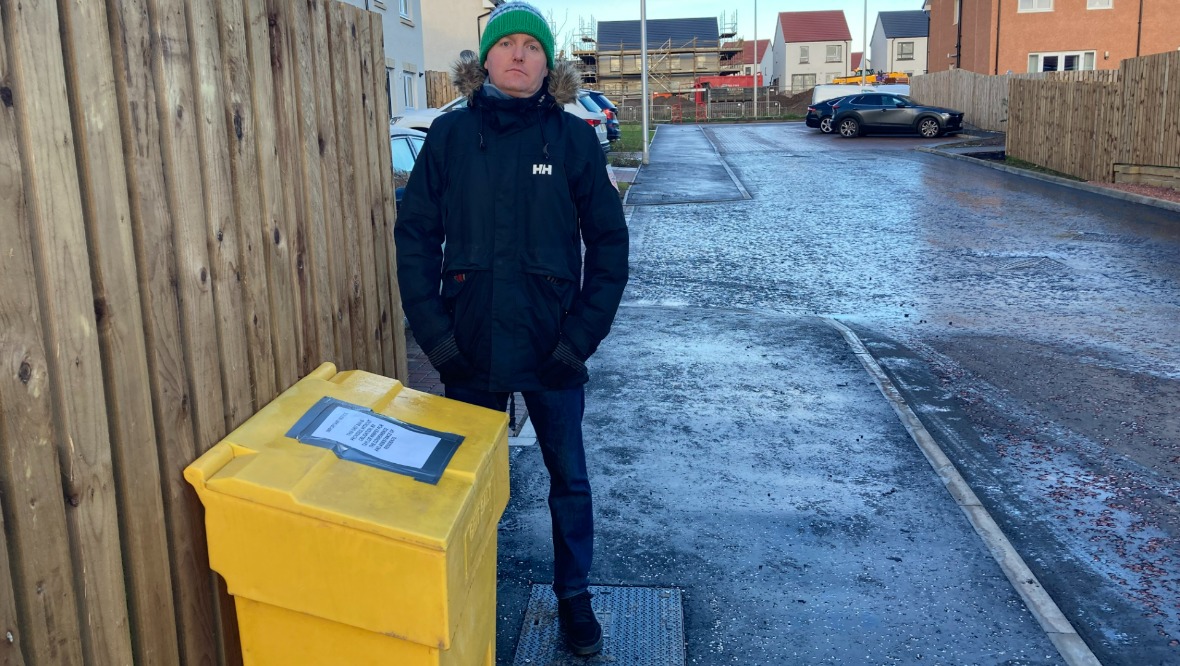