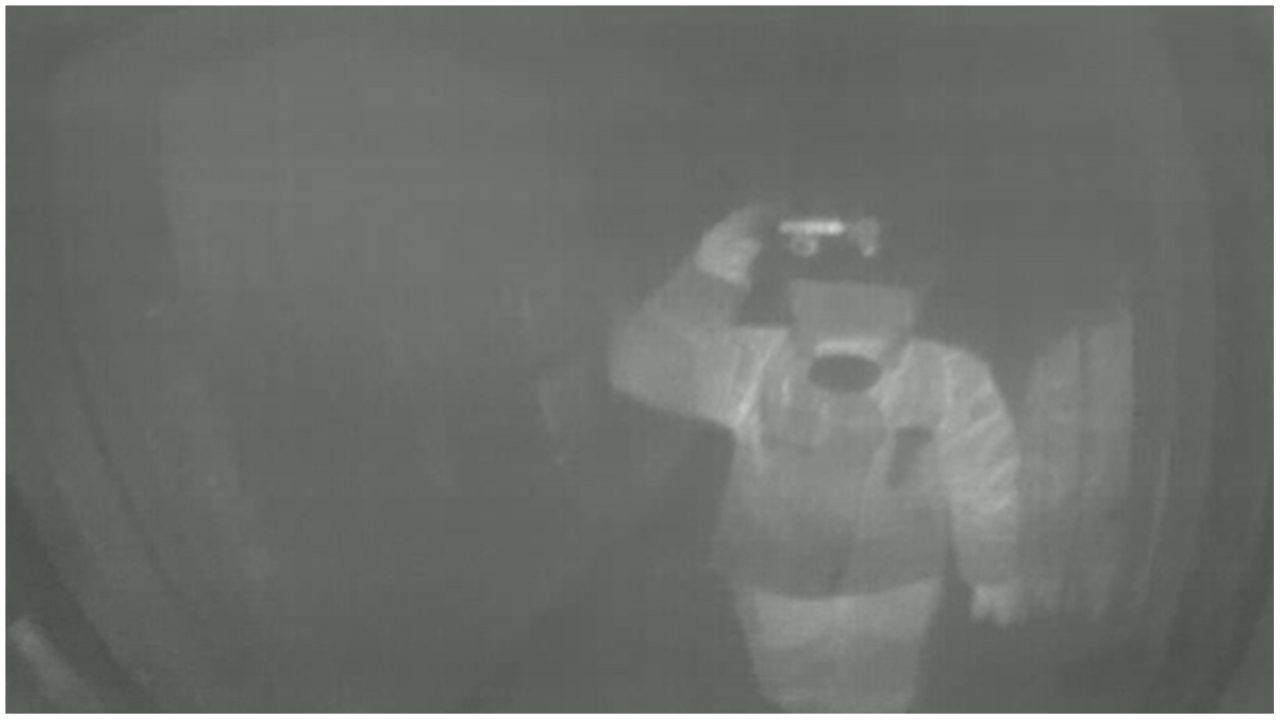 A smart helmet that could help firefighters quickly locate people trapped in smoke-filled buildings is being developed by researchers at the new National Robotarium.

The device is a collaboration between the Scottish Fire and Rescue Service and researchers at the National Robotarium, a world-leading centre for robotics and artificial intelligence hosted by Heriot-Watt University and the University of Edinburgh.

The announcement of this ground-breaking research comes as the National Robotarium officially opened its doors to the state-of-art £22.4 million facility in Edinburgh today.

Now the first-of-its-kind technology is being trialled by the Scottish Fire & Rescue Service at their training facility in Newbridge, Edinburgh.

The service say they have received ‘positive feedback’ from firefighters so far and hope the device can support first responders to reduce the time it takes to rescue victims.

“They are all highly trained to deal with that, but this piece of equipment will support that skill and allow us to identify and locate people stuck in fire situations much earlier.”

Dr Chris Lu, Lecturer in Cyber-Physical Systems in the School of Informatics at the University of Edinburgh who is leading the project, said: “So we know firefighters are heroes, everyone knows that. But the problem is can we give the heroes super hero ability to let them see through smoke.

“For victim search the first 8 minutes is the golden window, if you miss that even if you find the victims it’s too late.

“This new technology has the potential to support on-the-ground firefighters and scene commanders to make crucial in-the-moment decisions that can enhance search rescue efficiency, ensure safer collaboration between teammates and, most importantly, improve outcomes for potential victims of fire scenes.”

It’s just one example of what is being developed at this this world-leading facility that will put Scotland at the forefront of global developments in AI and robotics.

Based at Edinburgh’s Heriot-Watt University’s Edinburgh Campus, the National Robotarium aims to solve some of society’s most complex problems.

The centre is already working on everything from a robotic personal trainer to aid the process of long-term rehabilitation after stroke and underwater robots to inspect and repair of offshore wind turbines.

Stewart Miller CEO of the National Robotarium told STV News: “At the moment we are engaged in everything from helping health boards look at new ways of running their hospitals, to looking at benefiting social care in terms of people living at home long term.

“We are working with hotels looking at how they can run more efficiently in the future and also looking at thing likes agriculture, construction and more recently starting to look at some applications in space.”