Detectives are attempting to piece together Blair Gault's movements on Monday night into Tuesday morning. 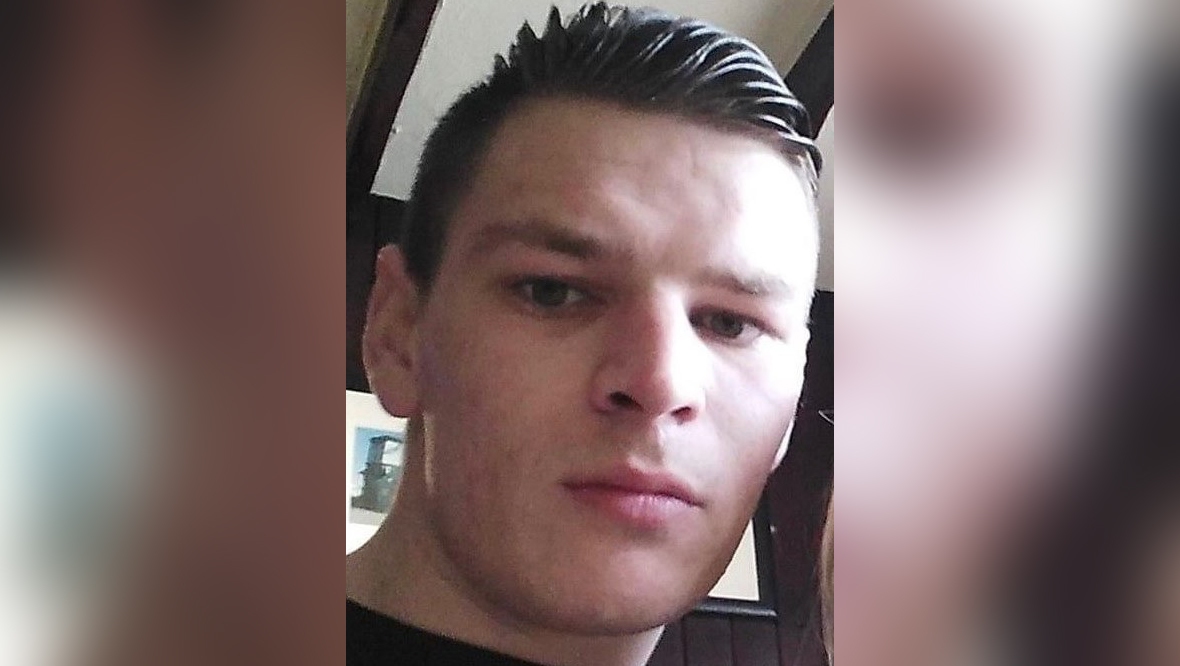 Detectives have launched a murder inquiry after a man died on a footpath following a “sustained and violent attack”.

Emergency services were called to Livingston, West Lothian, at around 3am on Tuesday after a man was found seriously injured.

Blair Gault, 32, from Livingston, was pronounced dead at the scene.

Following a post-mortem examination, police are now treating his death as murder.

Local residents are being told to expect a “significant police presence in the area for some time” as officers carry out door-to-door enquiries and seek out CCTV footage in an effort to establish the circumstances of Mr Gault’s death.

Investigating officers are now attempting to establish Mr Gault’s movements on Monday evening and into the early hours of Tuesday morning.

“We know he was in the general area of Fintry Avenue and the pathway between the railway line and Buchanan Crescent around 2.30am to 3am. We need to know why he was there and did he see or meet anyone there.

“This area is surrounded by houses and while we are conducting door-to-door enquiries, we would appeal for anyone who may have heard any disturbance in the early hours of the morning to contact the police.

“If you heard or saw anything, even if you’re not sure if it’s relevant, please contact us and let us assess and evaluate its importance.

“Sometimes all it takes is one small piece of information which can prove vital in an ongoing investigation.”

If you have any information that could help the inquiry, call 101 or Crimestoppers anonymously on 0800 555 111.