Daniel Spargo-Mabbs was just 16 when he lost his life after taking a lethal dose of MDMA while at an illegal rave. 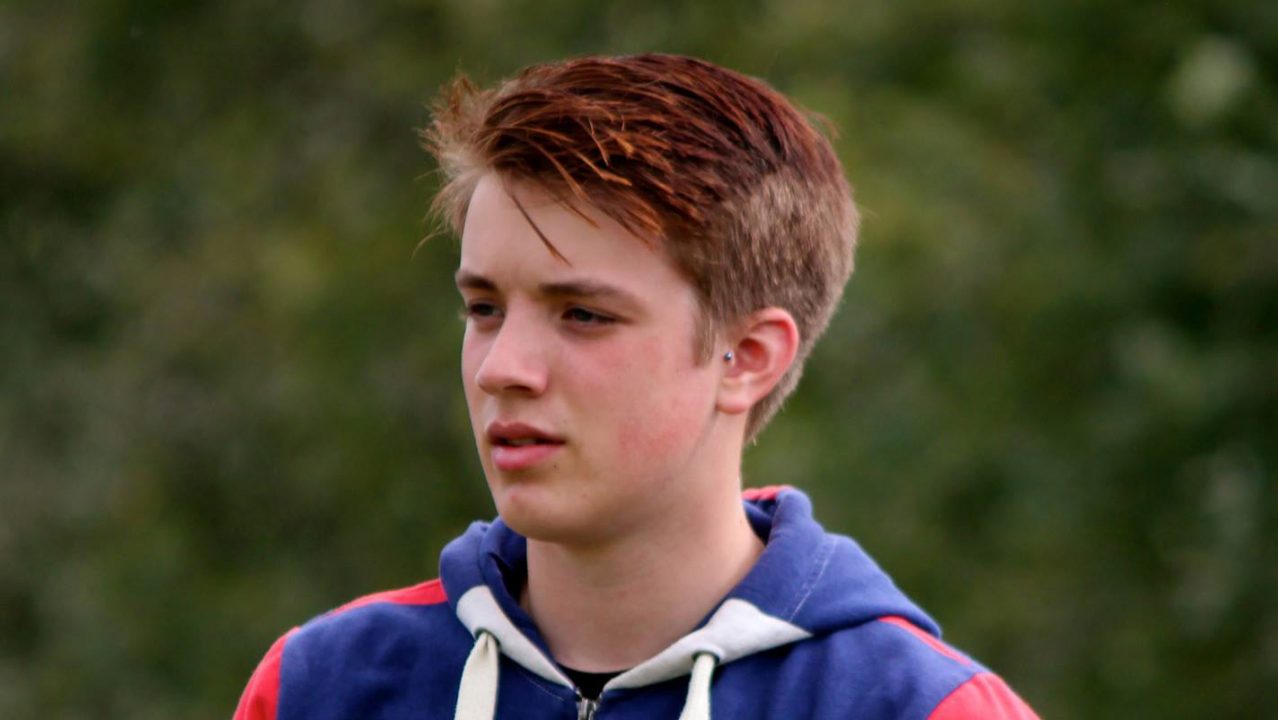 The mother of a 16-year-old boy who lost his life to an overdose has shared his story with pupils to warn against the dangers of drugs.

The event at Trinity Academy in Edinburgh was organised by the Daniel Spargo-Mabbs (DSM) Foundation – a drug education charity founded in 2014 by Daniel’s parents following his death aged 16.

Pupils sat down with teachers and policy makers to watch a filmed performance of a play by Mark Wheeler called ‘I Love You, Mum – I Promise I Won’t Die’, which tells the true story of the London teenager’s death.

The play was shown as part of an interactive drugs education workshop which aims to prevent tragedies similar to Daniel’s death, which happened after he took a lethal dose of MDMA at an illegal rave.

Speaking to STV News, Fiona Spargo-Mabbs, Daniel’s mother, said: “He came home from school one Friday in January and said, ‘Oh mum, there is a party tonight, is it alright if I go?’.

“But it wasn’t a party, it was an illegal rave and there was a plan that some of them were going to take MDMA.

“Unfortunately for Dan, the little bag he got was just incredibly strong, it was 12 times stronger than what had caused fatality in the past, so he just massively overheated and died a couple of days later of multiple organ failure.”

The school event was funded by Police Scotland as part of its wider strategy to tackle the country’s drugs deaths crisis.

Scotland had the highest drugs death rate in Europe – 1330 people lost their lives in 2021, according to official statistics.

Detective Chief Superintendent Paul Livingstone said: “We have heard nothing but really good reviews on it and how impactive and effective it is.

“If we can do that and get the young people here at Trinity Academy to take something away from that, and even for me if it diverts one young person away from drugs then it’s a tremendous success.”

The plan now is to roll out more of these workshops across schools in Scotland, so they can reach as many pupils as possible.

“Education is an important strand within the broad range of measures we are taking as part of our national mission to improve and save lives. We are working with Public Health Scotland to develop a national understanding of substance use harm prevention for our children and young people.

“We must ensure young people are educated about the harms of substance use – both to themselves and others – and events like this are crucial in helping them make informed choices which will help them lead healthy lifestyles.”