The Dunard Centre will be the first purpose-built music venue to be built in Edinburgh in over a century.

Plans for a multi-million pound concert hall in Edinburgh have been approved by councillors.

The Dunard Centre will be the first purpose-built music and performance venue to be built in the city in over a century.

The 1000-capacity venue will be situated behind Dundas House just off St Andrews Square and will be home to the Scottish Chamber Orchestra as well as a venue for musicians and bands.

A cafe and all-day events schedule will offer education and community outreach programmes to encourage people to get involved with the venue.

Fergus Linehan from Edinburgh International Festival said: “The council’s decision today is fantastic news for the city and for music in Scotland.

“Edinburgh is a city famous for its cultural life and home to world-renowned arts festivals which generate over £300m for the Scottish economy, but it lags behind many other cities in its provision of cultural infrastructure which currently deters some artists from choosing to perform in the city.

“By creating a modern hall with outstanding facilities and acoustics, we are closing the recognised gap in the region’s cultural infrastructure and helping to sustain Edinburgh’s position as a leading cultural city against national and international competition.

“At the same time, we are creating a year-round cultural hub to offer a diverse range of performances and an extensive education and community outreach programme.”

Council leader Adam McVey added: “It’s great news that planning approval has been granted for this exciting and important new cultural venue for our Capital.

“This is the first purpose-built concert venue in Edinburgh in more than 100 years and I know so many people in the city are looking forward to enjoying a first class cultural experience with an expanding number of amazing venues.

“The new concert hall is the cultural flagship of our City Region Deal and being in a central location with fantastic public transport connections, it will complement the wider transformation of the east end of the city centre alongside the newly opened Edinburgh St James Quarter helping to keep our city centre a vibrant and thriving destination.” 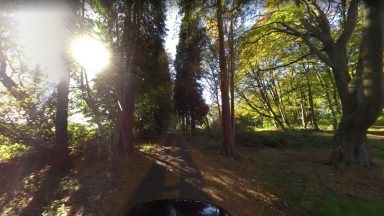 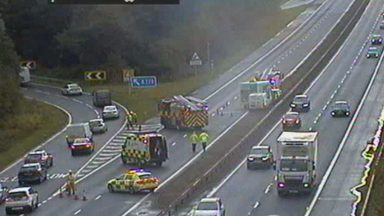 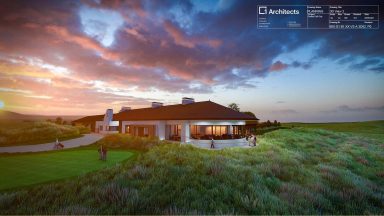 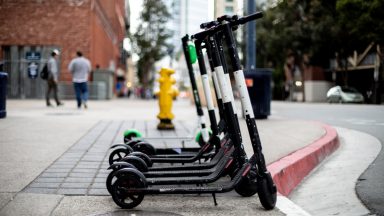