Vital support for those in poverty could be lost if centre not saved. 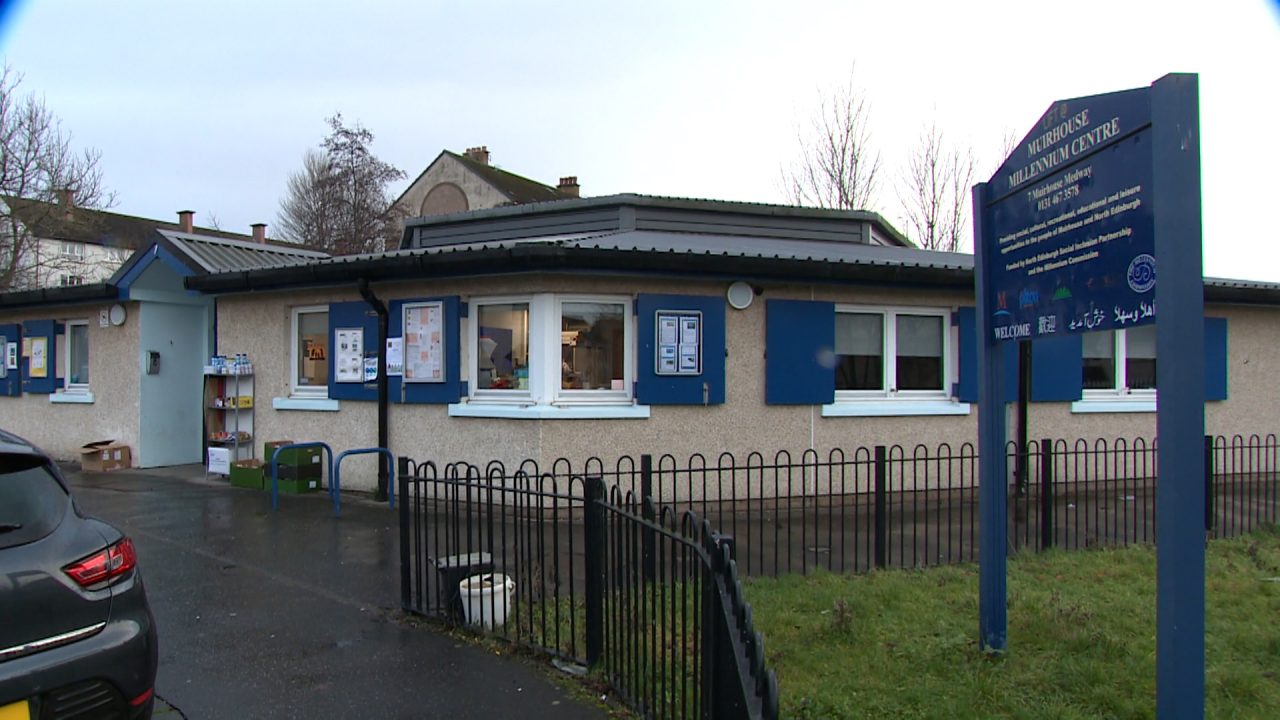 A “lifeline” community centre in Edinburgh is at risk of closing down if urgent funding isn’t found.

Muirhouse Millennium Centre is home to Low Income Families Together (LIFT), which supports those struggling in poverty and other crisis situations.

It plays host to a wide variety of events and services, offering food and essentials to those in need.

But centre manager Peter Airlie and LIFT founder Pauline Bowie say running the venue will be unsustainable unless fresh funding is found.

They say funding has been eroded over the years, and any income from room hire stopped when lockdown hit.

They have set up a crowdfunder in the hope of raising £80,000 to secure the centre for the next two years.

The building was opened to great fanfare at the turn of the century, as part of a nationwide project to open up new “millennium centres”.

As it is an independent venue, the local authority says it does not have any official arrangement with it, although it has allocated funding in the past.

“We need to keep it thriving,” Mr Airlie told STV News. “I cannot keep taking from LIFT because that money should really be used to put on other activities, other older people [events], more family tea times, more kids clubs, that’s what’s needed in the area.”

Ms Bowie said just one example of support was when a family came to the centre one morning, after their electricity had been cut off.

She said: “So the kids haven’t had breakfast, so we’ll get them breakfast, I’ll take them to school, Mum will sit and calm down with the staff.

“It is life or death – and that’s the impact of being in a community centre in the middle of a community. Take it away, what are they going to have?

“We’ve been able to do it because we’ve got the centre, if we don’t have the centre, we can’t do that work.”

A public meeting will be held at the centre on Thursday, February 26, to discuss the next steps in the campaign.