'I was prescribed headache tablets but had terminal brain tumour'

Scott McBride was diagnosed with a terminal brain tumour after he had seen his GP about headaches. 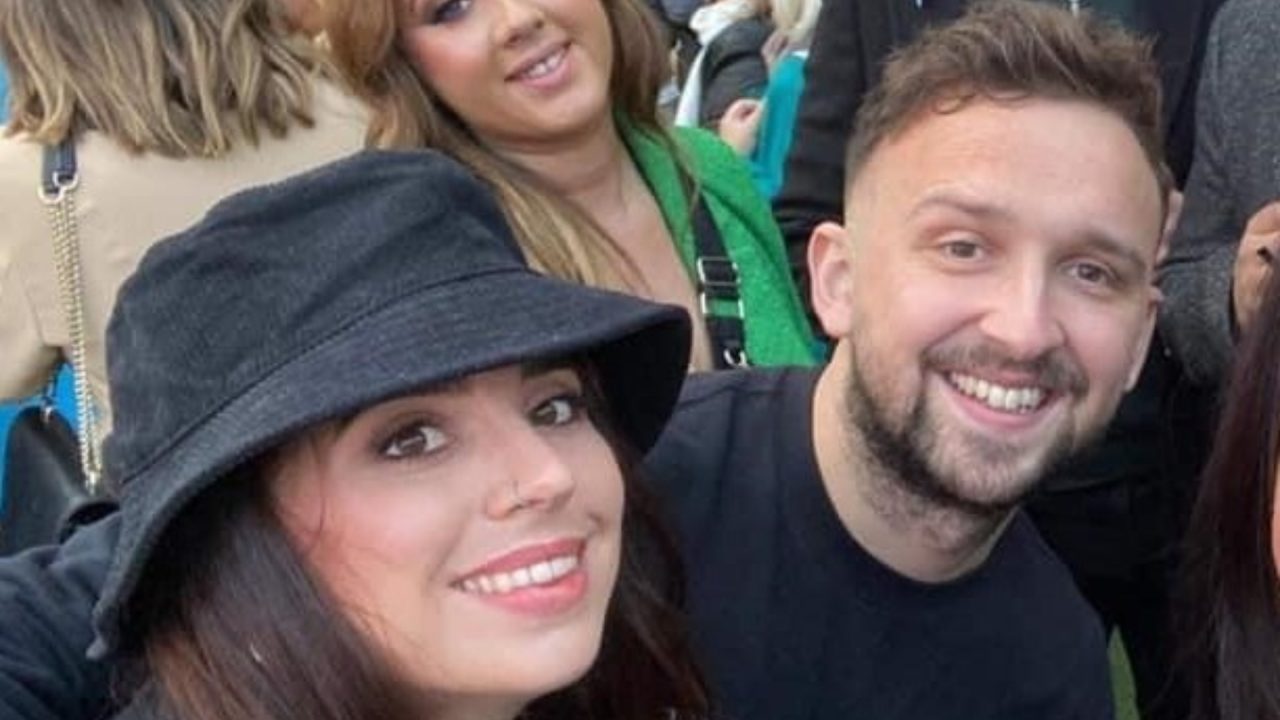 A man who was diagnosed with a massive terminal brain tumour was prescribed headache tablets and told “the mind can do funny things” by his GP.

For almost a year Scott McBride, from Midlothian, experienced headaches and physical episodes which were later found to have been seizures before he was referred to hospital.

In November 2020, the 28-year-old financial crime associate from Loanhead, first realised something was wrong.

“I was getting a small tingling feeling down the right side of my body. Then, one day while walking to work, my foot slipped as if it was on a wet leaf, but the pavement was clear and dry,” he said.

Scott called his GP but says he was told “the mind can do funny things” and to ring again if his symptoms worsened.

By January 2021, the tingling had become a daily occurrence and he began experiencing physical episodes.

“At work, I’d be holding my computer mouse for 30 seconds and I was unable to let go of it, as if my hand was locked,” he explained, “I couldn’t speak. I had to hang up on customers because I couldn’t get my words out. I had to call them back after, pretending there had been a problem with the phone line. This would happen three times a day.”

By June that year, Scott was from suffering seizures six times a day, as well as migraines.

He added: “I’d never had headaches before, but these were so strong I had to go home from work. My manager thought I was depressed.”

When Scott visited his GP for a fifth time questioning if the headaches and tingling sensations were linked, he was told they were not and was prescribed migraine medication.

When he said the tablets did nothing to help, his GP referred him for a CT scan at the Royal Infirmary of Edinburgh in October 2021 where he was then diagnosed with a 10cm glioblastoma (GBM) brain tumour which turned out to be terminal.

It was discovered that the tumour had been growing for several years, and the pressure was causing migraines.

Scott said: “The doctor said it was a terminal diagnosis and I wouldn’t recover from it. He said I had just a few short years, which was a big shock.

“I really wasn’t expecting to hear that.”

Since his diagnosis, Scott has had treatment to prolong his life, including radiotherapy and chemotherapy, but there is no cure for his tumour.

Last November he underwent an awake craniotomy – in which more than 90% of the tumour was removed.

Scott said: “I was awake for the part of the operation where the tumour was removed and asked to name a number of images. This helps the neurosurgery team to remove only damaged tissue.

“Afterwards, an MRI scan showed a big black space where the tumour had been. I felt really good, and I’ve not had any seizures since.”

Scott is now determined to do what he can to support the work of charity Brain Tumour Research and help brain tumour patients in the future.

To mark a year on from his diagnosis he is undertaking a 10km fundraising walk.

Brain tumours kill more children and adults under the age of 40 than any other cancer, yet historically just 1% of the national spend on cancer research has been allocated to this disease.

Together with family and friends, the group will go around Flotterstone reservoir, and up Scald Law, the highest of the Pentland Hills on Saturday October 29.

Matthew Price, community development manager at Brain Tumour Research said: “We are sorry to learn about Scott’s diagnosis, but we are pleased to hear how well he is doing.

“We are extremely grateful to Scott for organising this great-sounding walk, as it’s only with the support of people like him that we’re able to progress our research into brain tumours, improve options and outcomes for patients like Scott, and ultimately, find a cure for all types of brain tumours.”

Midlothian Health and Social Care Partnership has been contacted for comment.