Man arrested over ‘wilful fire-raising’ after block of flats evacuated

One person was treated at the scene for smoke inhalation but did not require hospital treatment. 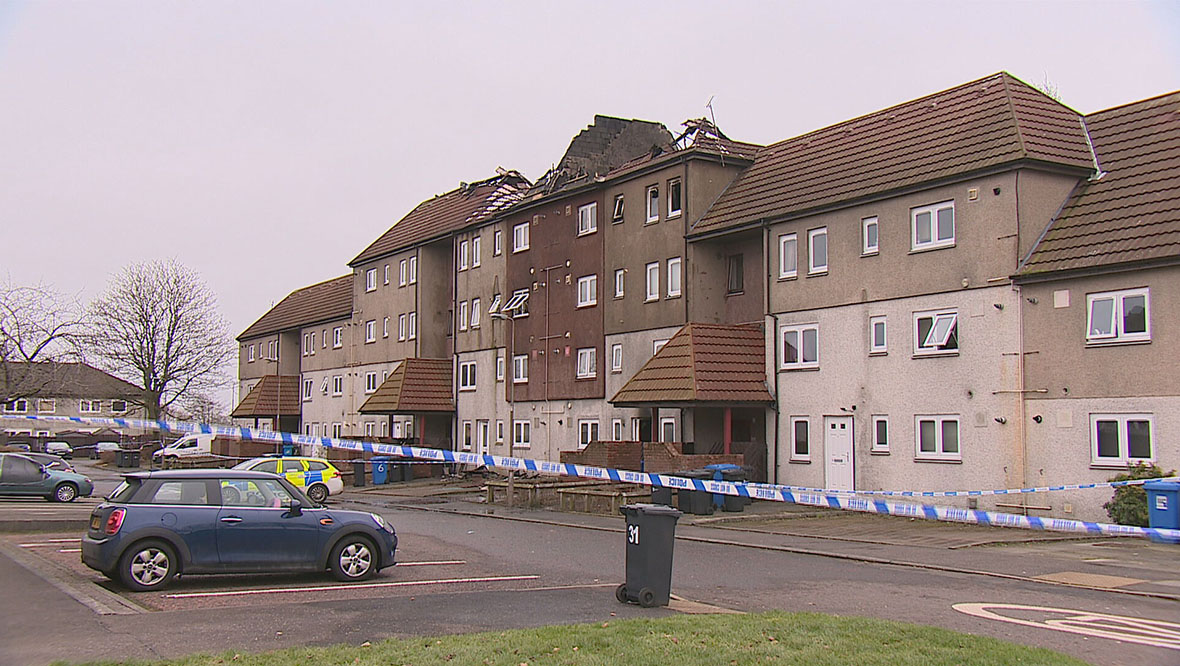 A 26-year-old man has been arrested in connection with wilful fire-raising following a blaze at a block of flats in West Lothian.

Emergency services were called to Katherine Street in the Craigshill area of Livingston at around 8.45pm on Thursday night.

One person was treated at the scene for smoke inhalation but did not need hospital treatment.

Some residents have been transferred to alternative accommodation after their building was evacuated.

A Police Scotland spokesperson said: “Around 8.45pm on Thursday, officers received a report of a fire at a block of flats in Katherine Street, Livingston.

“One person was treated at the scene for smoke inhalation but did not require hospital treatment. A number of residents required alternative accommodation.

“A 26-year-old man has been arrested in connection with wilful fire-raising and police enquiries are ongoing.”

The Scottish Fire and Rescue Service (SFRS) said it mobilised 15 fire engines on Thursday night and crews remained at the scene on Friday morning.

A spokesperson for SFRS said: “We were alerted at 8.35pm on Thursday, January 27 to reports of a fire within a ground floor flat in a four-storey building in Katherine Street, Livingston.

“Operations control mobilised 15 appliances, three height appliances and specialist resources to the scene and firefighters are working to extinguish the fire. Crews currently remain in attendance.”