A major search is underway for a missing schoolgirl who was last seen two days ago. 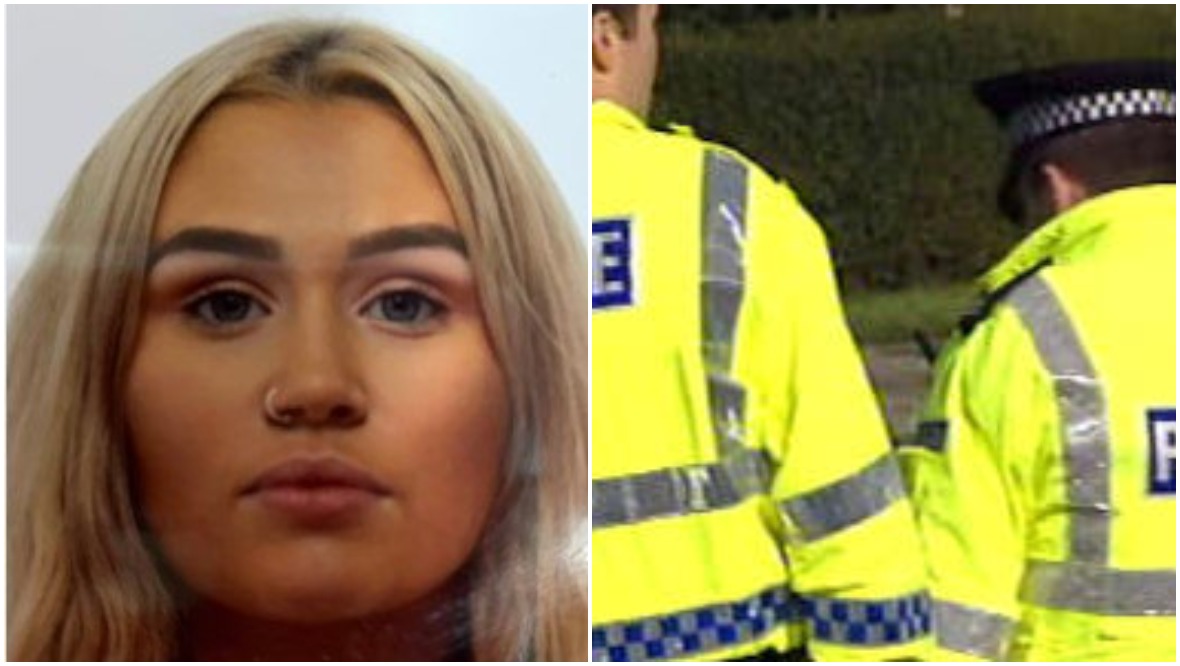 A major search is underway for a teenage girl who has not been seen in two days.

Concern is now growing for 4ft2 Morgan Marshall, from Falkirk, who has been missing since Thursday in wet and windy weather conditions.

The 15-year-old is described as having a medium build with shoulder length blonde hair and a nose piercing.

When last seen in Avonbridge she was wearing a green and khaki jacket with white trainers.

The last sighting of Morgan was at around 4.15pm on Thursday and she has not been in touch with friends or family since.

She is known to have contacts in Falkirk and Bonnybridge.

Police have appealed for the public’s assistance in finding her.

Sergeant Jeremy Greengrass of Grangemouth Police Station said: “We are increasingly concerned about Morgan who has not been seen since Thursday and are asking for help to find her.

“I would also urge Morgan to get in touch with her family, friends or police if she see this appeal to let us know that she is safe.”