The retired construction worker said he 'couldn't take it in' after winning. 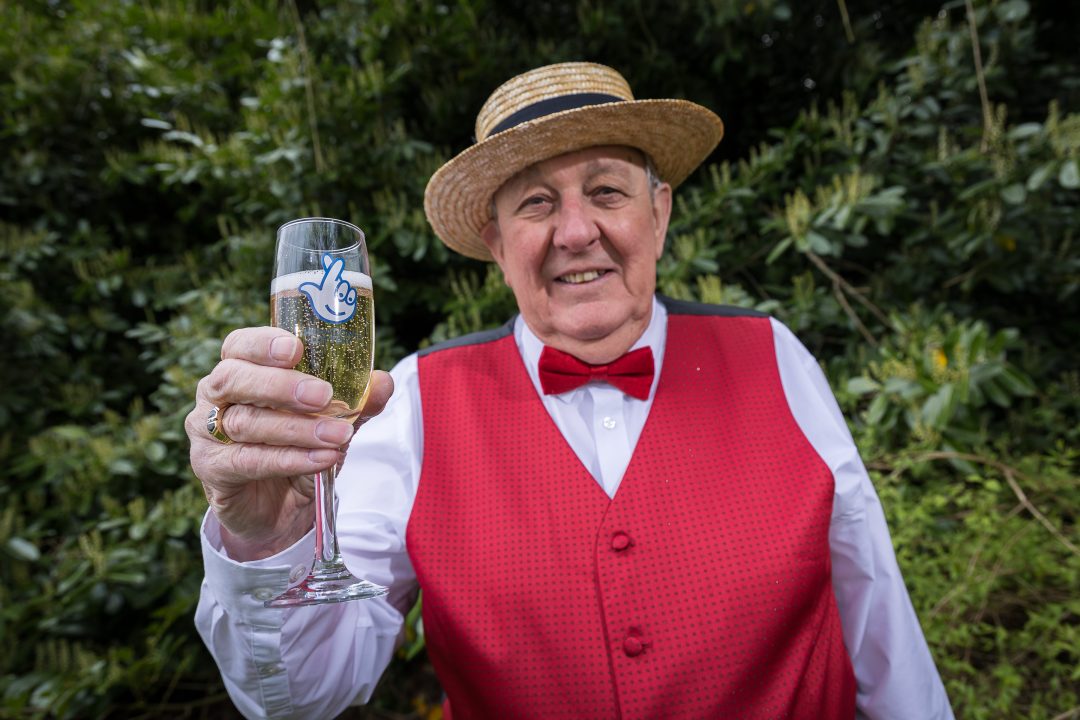 A pensioner living in Falkirk was brought to tears after realising he had won £1m.

John Wallman, 76, found out about his National Lottery win after entering the EuroMillions draw.

The retired construction manager said that he “just couldn’t take it in” after receiving confirmation that he had become a millionaire.

Having had a notification from the National Lottery app about the win, John called the lottery phone number.

After having the win confirmed, John said he was in tears on the phone, as his wife also heard the news.

John, who now spends his spare time entertaining the public and raising money for charity as part of a barbershop chorus, is planning a new house and a holiday getaway to celebrate.

“My wife came downstairs and when she saw me in tears on the phone she thought I’d been scammed or that something bad had happened.” he explained.

“It’s been such a rollercoaster and I get emotional every time I talk about winning so I’ve not really had a chance to think about what I am going to do with the money.

“Booking a holiday, perhaps a cruise, is definitely the first thing though so we can relax, unwind and make some plans.

“A new house is on the cards too. In fact, that’s how I broke the news to my step-daughter.

“I said to her that we’d decided to move house. Oh and by the way I’ve won the lottery too. She didn’t believe me for quite some time.”