James Freeman was sentenced to seven years in prison at the High Court in Edinburgh. 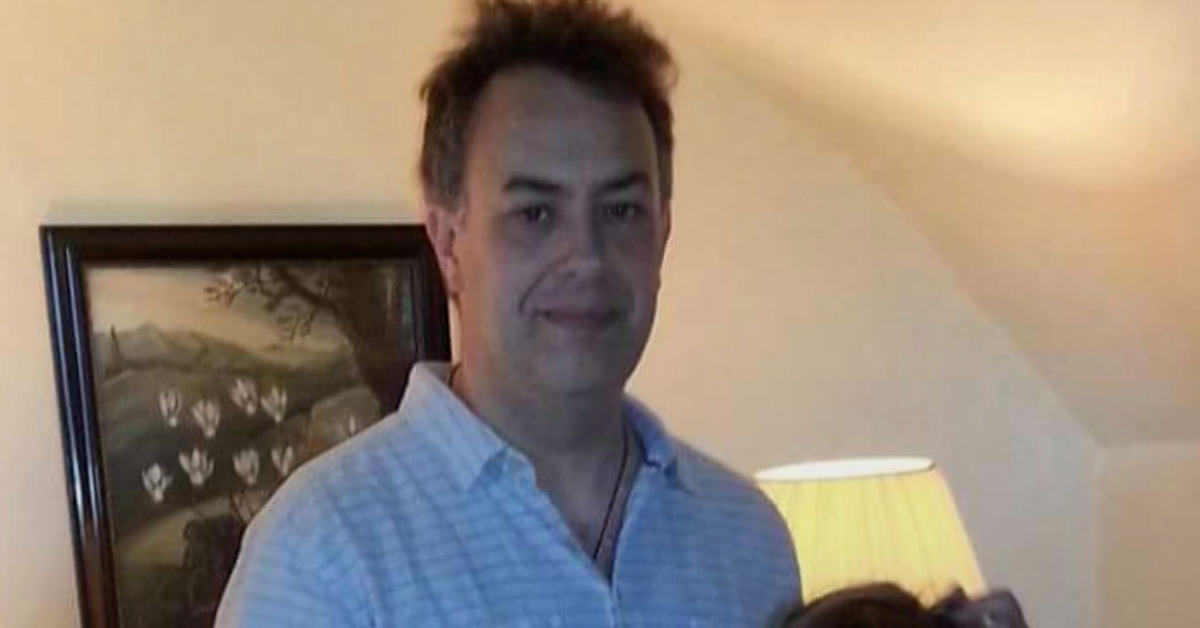 A man who repeatedly raped his stepdaughter has been jailed for seven years.

James Freeman was sentenced at the High Court in Edinburgh on Tuesday after a jury unanimously convicted him of one charge of sexual assault and two charges of rape.

Freeman, 50, of Portsoy, was given an extended sentence of ten years.

Freeman’s victim, Rebekah Simpson, his stepdaughter, waived her right to anonymity and spoke to STV after his sentencing.

“He’s a monster and that is and always will be the way I’m going to look at him,” she said.

“That’s what I’ve always viewed him as.”

Freeman will serve seven years in jail and then three on licence. He appeared via video link from HMP Grampian and showed little emotion as he was sentenced.

“Part of me hopes it would have been a wee bit longer, but there’s more to the sentence than just the prison time,” Ms Simpson said.

“He’s on the register indefinitely and obviously there’s a lot that comes with that too. He’s going to be heavily, heavily monitored for the rest of his life.”

Judge Simon Collins QC told him he had engaged in a “gross and prolonged violation of the position of trust you held as a step-parent”.

He added: “It is clear, given the serious nature of the charges that a custodial sentence is the only option.”

The abuse continued until Ms Simpson reported it to police when she was 15. But feeling under pressure, she later retracted her statement and ended up alone in a care home. Ms Simpson eventually decided to go back to police.

In March 2022, Freeman was found guilty last month of tying up his victim, blindfolding her and raping her on various occasions.

”I tried to say ‘no’, but I couldn’t move my arms, they were tied above my head with a scarf,” Ms Simpson, now 19, told STV News in April.

Charities working with the survivors of sexual abuse said they hoped Ms Simpson’s story would encourage others to come forward.