‘I slept on the streets of six cities in five weeks’ 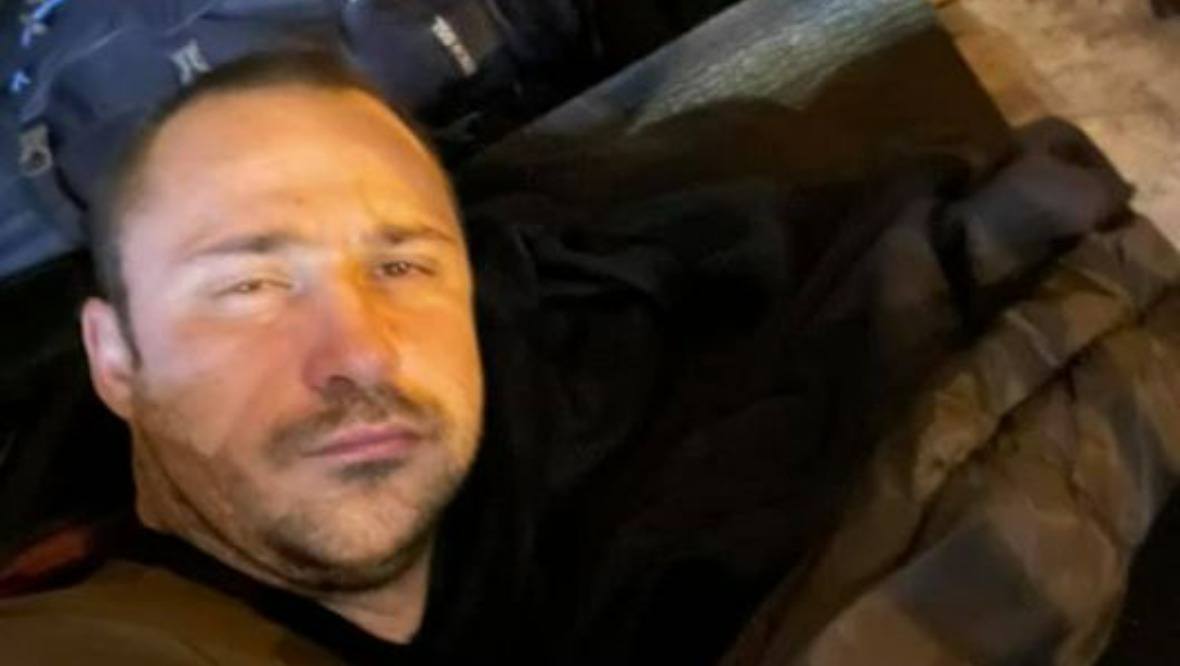 The founder of a small charity slept rough in six cities over five weeks to understand what homeless people are going through.

Richie Roncero lived on the streets of Edinburgh, Glasgow, London, Liverpool, Aberdeen and Dundee to raise awareness and funds for his charity Steps to Hope.

He documented the loneliness and isolation he felt in a video diary, saying it was an existence he “wouldn’t wish on anyone”.

“You get thousands of people walking past you and giving you dirty looks and turning their nose up,” Richie told STV News. “It’s really difficult.

“It affects your mental health, it affects your mood, especially when you’re looking up at someone asking for help and people look at you as if you’re worthless.

“We can’t afford to put a pound in every single person’s cup along the high street, but we can maybe spare 30 seconds or a minute of our time and just give them a smile and a thumbs up and make them feel human.”

Now back safely in Edinburgh, Richie is using his experiences to fuel the charity’s work helping those sleeping rough or suffering from addiction.

“I really have a deeper understanding of what an hour feels like in someone’s life [sleeping rough] – it feels like a lifetime,” he said.

“Now I’m back, it’s been the small, small things – having heating, putting the kettle on, having a toilet, a shower.”

Richie’s challenge raised more than £50,000 for Steps to Hope – but his travels also led to two people being given the help they need.

During his stay in Glasgow, he met volunteers from charity Kindness, who referred someone they were supporting to Steps to Hope’s rehab programme and accommodation.

Richie, who has struggled with addiction himself in the past, then met 26-year-old Tyler in Liverpool, where he was sleeping rough.

He put Tyler in touch with the team back in Edinburgh, who arranged for him to travel to their recovery accommodation.

Steps to Hope has only been running a few years, but it’s expanded quickly, running supper clubs and a food truck, and is now establishing a dedicated residential rehabilitation programme.