Hotel guests taken to hospital after evacuation over chlorine smell

Emergency services attended the Inchyra Hotel due to concerns over strong smell of chlorine from swimming pool. 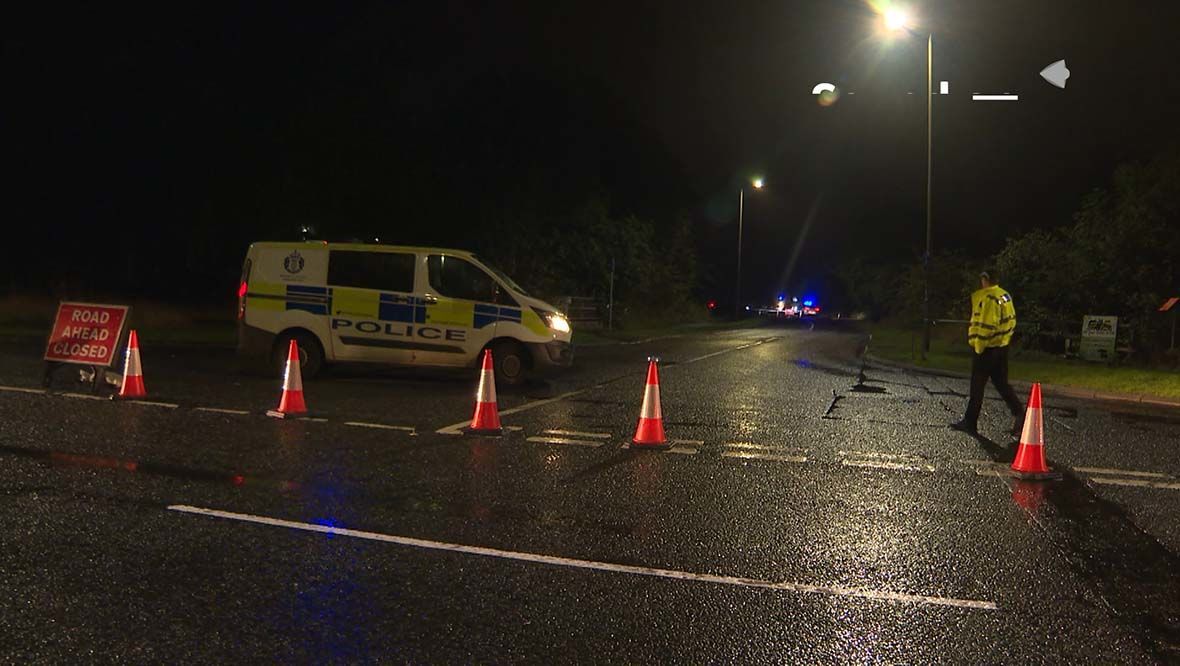 Seven people were taken to hospital after a luxury hotel was evacuated due to reports of a strong smell of chlorine coming from the building’s swimming pool.

Emergency services attended the Inchyra Hotel in Grangemouth when the alarm was raised at 7.30pm on Sunday.

Guests and staff were told to leave the building while the Scottish Fire and Rescue Service (SFRS) investigated.

Police said on Monday the incident was caused by “chemicals being used in the spa area”.

A Scottish Ambulance Service spokesperson said: “We received a call at 19.34hrs to attend an incident at Inchyra Grange Hotel in Polmont.

“We dispatched several resources to the scene and seven patients were transported to hospital.”

NHS Forth Valley said a small number of guests were taken to Forth Valley Royal Hospital on Sunday night for assessment and all have been discharged.

A spokesperson for the hotel’s operator Macdonald Hotels said: “Following reports of a stronger than normal smell of chlorine from the swimming pool at the Inchyra Hotel in Grangemouth, guests were initially evacuated to the car park, then accommodated in another wing of the hotel as a precaution whilst the fire brigade carried out investigations into the cause.”

SFRS sent two appliances and a specialist detection, identification and monitoring unit to the scene.

An SFRS spokesman said: “We were called at 7.30pm on Sunday to assist as part of a multi-agency response to an incident at a hotel on Grange Road.

Firefighters left the scene at about 11pm.

A Police Scotland spokesperson said: “Around 7.40pm on Sunday, 26 September, officers were called to assist at a hotel in Grange Road, Grangemouth, following a report of a chemical leak. Following a multi-agency response it was discovered that the incident was a result of chemicals being used in the spa area.

“A number of people were evacuated from the hotel as a precaution, but later returned.”

Police also confirmed some guests were taken to hospital, while others were examined by the Scottish Ambulance Service on site.