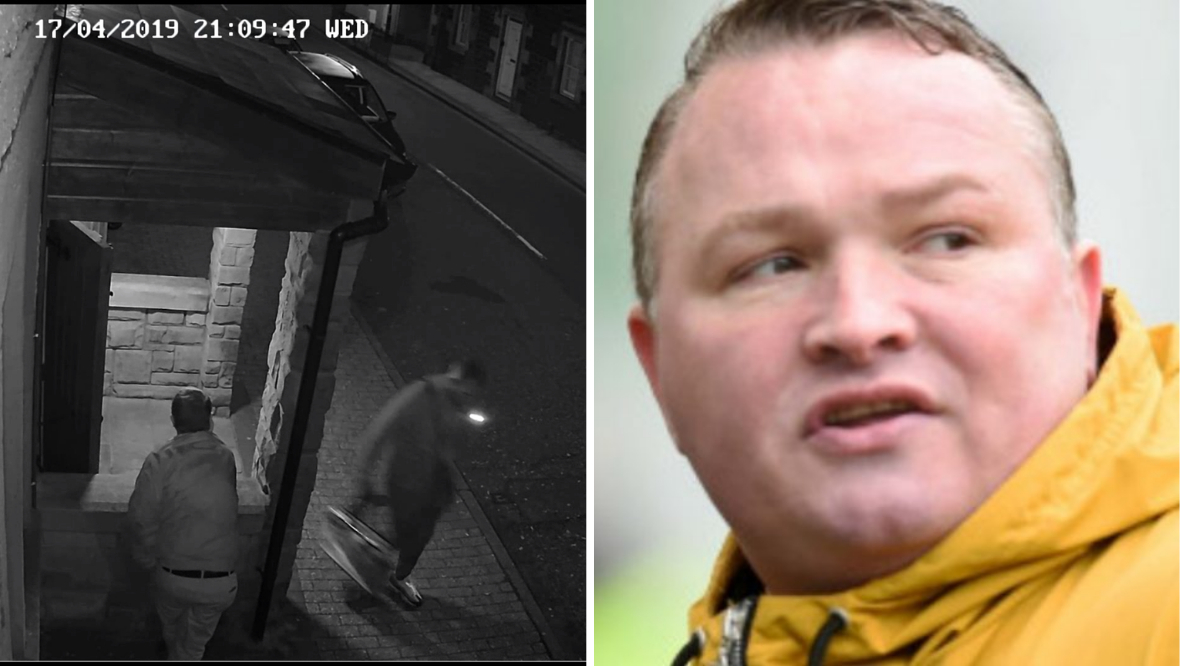 A hitman has been convicted of murdering Trainspotting T2 actor Bradley Welsh.

Sean Orman, 30, was found guilty at the High Court in Edinburgh on Friday of shooting dead Mr Welsh, 48, on his doorstep in Edinburgh’s west end in 2019, just yards from his partner and young child.

The judge, Lord Beckett, called the killing a “pre-meditated and meticulously planned assassination, the ultimate reasons for which remain unknown to the court”.

Orman was sentenced to life with a minimum term of 28 years before he can be considered for release, sentencing remarks show.

The trial heard evidence that Orman gunned down Mr Welsh with a shotgun after being paid £10,000 by gangland figures to carry out the attack.

Mr Welsh ran a boxing gym and was ambushed as he returned to his home in the city’s New Town on April 17 that year.

He appeared in Danny Boyle’s 2017 sequel to Trainspotting.

Orman was also found guilty by jurors of attempting to murder Mr Welsh’s friend David McMillan around a month beforehand at his home in Pitcairn Grove, Edinburgh, on March 13 that year.

He was convicted of bursting into the family home of Mr McMillan, masked and armed with unknown accomplices, before striking him repeatedly with a machete to his severe injury.

The trial heard that police were warned about the plot to kill Mr Welsh in the month before his death after being alerted by a man called Dean White.

Mr White had told the court he was at his brother’s house when Orman “brought a wad of cash out” and bragged about his plan to shoot the gym owner.

Mr White said: “He said that his next hit he was getting £10,000 to kill Bradley Welsh.

“I went to the police and reported this before it happened.”

Orman has nine previous convictions for assault, many of them aggravated, between 2006 and 2019.

Passing sentence, Lord Beckett said: “To shoot an unarmed man as he approached his own house was a cowardly as well as a wicked thing to do.

“His partner and young child were inside when you ended his life, apparently in the expectation of payment.

“As a result of your actions, Mr Welsh lost his life in his forties and his family and friends lost him forever.

“I have read of the impact of all this from his partner who describes the traumatic consequences for her family of what you did and how they have lost their home and can no longer feel safe.

“There can be no mitigation for such a dreadful crime.”

“He took steps to try and conceal his actions, but thanks to diligent work by investigators and prosecutors, Orman has been brought to justice.“Our thoughts are with both victims and their families at this difficult time.”

“Our thoughts today are with Bradley’s family who have lost a much-loved father, partner, brother and uncle.

“Police Scotland carried out a thorough, robust and professional investigation into Bradley’s murder and I hope today’s conviction and sentence helps to bring his family some degree of comfort.”