‘Help me buy the home that would transform my life’

Man with muscular dystrophy tries to raise funds to buy his own home. 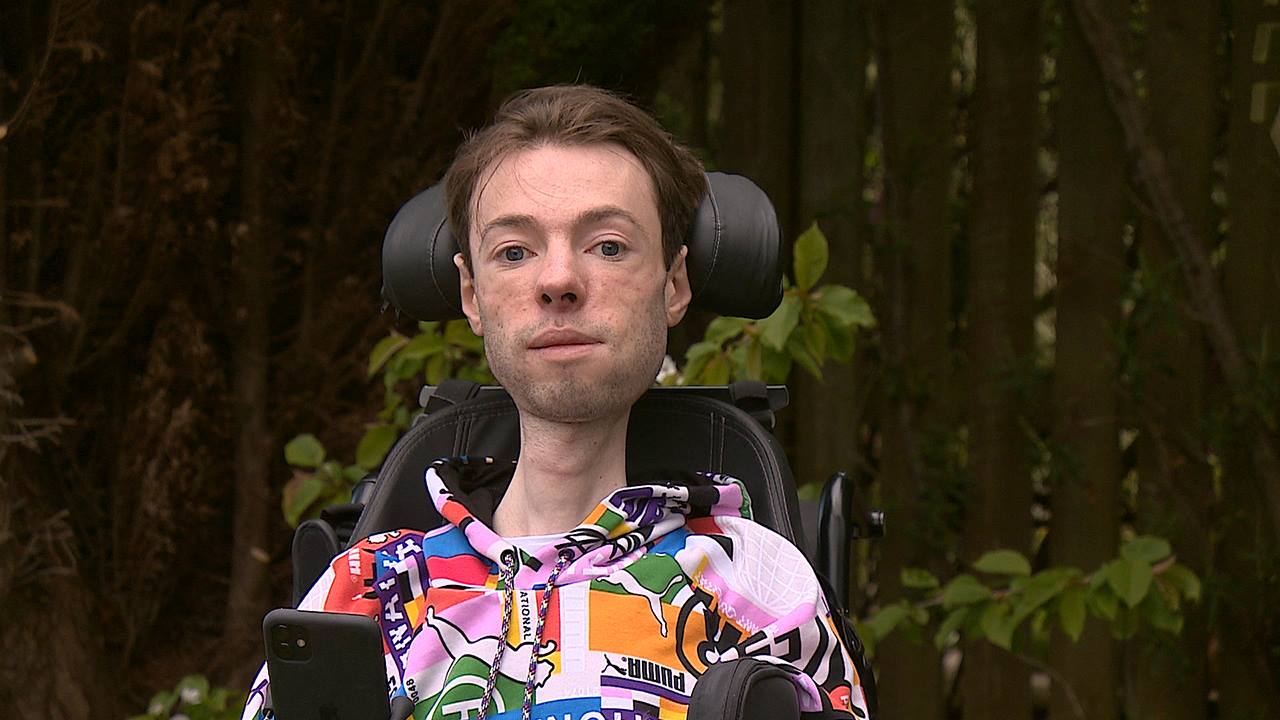 A man living with muscular dystrophy has launched a crowdfunder to help buy his own home.

Calum Grevers is fighting to do what most 20-somethings take for granted – living independently from their family.

But, facing a three-year wait for a suitable council house, he’s decided to use a special scheme open to people with disabilities, as well as first-time buyers and the over 60s.

The open-market shared equity (OSME) programme allows him to pay 60% of a property’s cost, with the Scottish Government holding the rest in a shared equity agreement.

He needs £30,000 for a deposit and essential adaptations, but since he’s on a low income he’s launched a crowdfunder.

The 27-year-old computer science graduate from Edinburgh said: “I had some adaptations done to my parents’ house three or four years ago, but that left me further down the [council] waiting list.

“I was looking at waiting about three years.

“My needs are very specific. I think it [buying a home] would feel like I’ve started the next stage of my life and have the freedom to learn more about myself and pursue new experiences.”

She told STV News: “We work with quite a lot of people who are in a similar position to Calum, so much so that we’ve actually created a specific project to work with young people who are looking at independent living options.

“There has to be a recognition there, that this is a viable, valid reason for wanting to move out.

“It’s a rite of passage and something that we should be enabling people to do but there’s quite a lot of barriers.”

Calum hopes that his campaign opens up a wider conversation.

“As a society we need to ask ourselves whether we want to build cities that include everyone, or ones that keep people separated,” he said.