21-gun salute was fired to mark 70 years since the monarch took to the throne following her father's death. 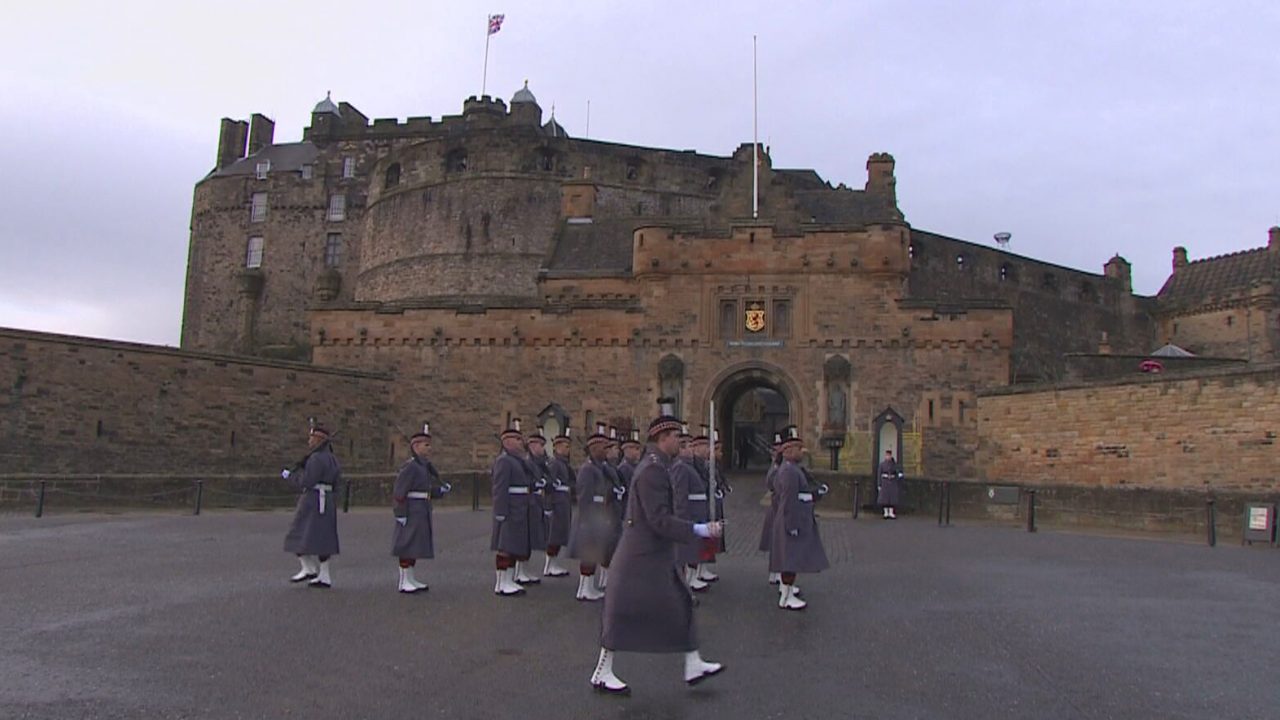 A 21-gun salute has taken place at Edinburgh Castle to mark the Queen’s platinum jubilee.

The shots were fired at midday on Monday to celebrate 70 years since the monarch took the throne.

Elizabeth II marked the anniversary itself at the weekend by announcing that Camilla would be known as ‘Queen Consort’ once she was succeeded by Prince Charles.

It is the first time a platinum jubilee has been held for any British monarch and will be marked by a series of events throughout 2022, culminating in a four-day bank holiday in June.

​​The Queen came to the throne on February 6, 1952, when her ailing father, King George VI, died from lung cancer at Sandringham in the early hours.

At the time of her father’s death, Elizabeth was in Kenya on a Commonwealth tour with the Duke of Edinburgh.

They had spent the previous night at the remote Treetops Hotel, accessible via a ladder, in Aberdare Forest, where they watched baboons in the jungle and took photographs of the sunrise.

It is often said Elizabeth climbed up the ladder aa a Princess and came down as Queen.

The 95-year-old spent Accession Day reflecting on the bittersweet anniversary of the loss of her father and the start of her reign.

King George VI took to the throne in 1936 following his brother Edward VIII abdication, after he fell in love with divorced American socialite Wallis Simpson.

This decision would change George’s eldest daughter Elizabeth’s life, as she would one day become Queen. 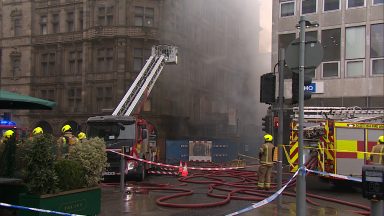