Vincent Reynourd had been living under a fake name while tutoring children in Fife prior to being caught. 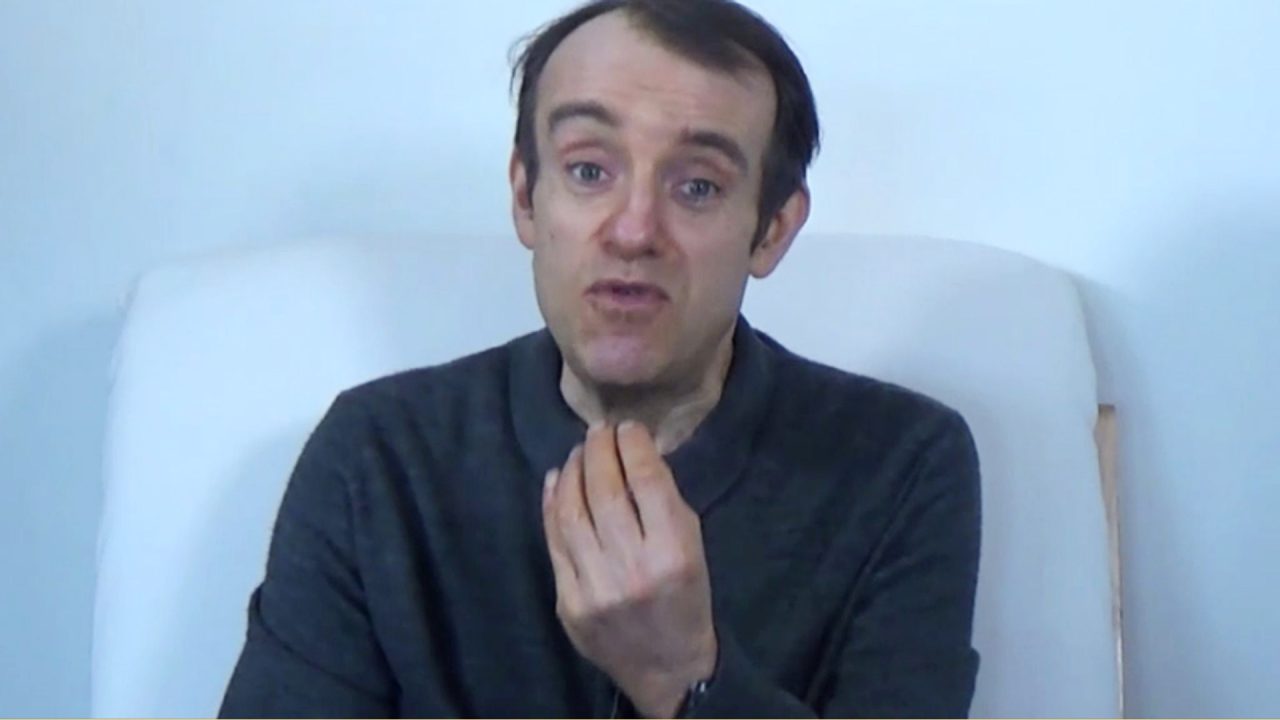 A Holocaust denier detained in Scotland after allegedly spending two years on the run has been remanded in custody ahead of his extradition battle.

Vincent Reynouard, 53, was told he’d have to remain in a Scots jail following a short appearance on Thursday at Edinburgh Sheriff Court.

The private tutor was apprehended in Anstruther, Fife, on November 10 on a trade and co-operation agreement warrant.

He is wanted in France as authorities there believe he is guilty of denying the Holocaust took place – an act which is an offence in France.

Reynouard observed proceedings via video link as his current solicitor Andrew Docherty told Sheriff Norman McFadyen that he wanted to withdraw acting for the French citizen.

Mr Docherty told the court that his client wanted to instruct another solicitor to act in the case. Sheriff McFadyen agreed to the request.

He told Reynouard that he’d have to remain in prison ahead of proceedings, which will take place in the new year to determine whether he should be returned to his homeland.

Sheriff McFadyen said: “You will remain in custody meantime.”

Reports say Reynouard was using a false identity while working as a private tutor after evading French authorities for two years before being arrested.

His arrest came after a two-year search for his whereabouts led by France’s Central Office for the Fight against Crimes against Humanity and Hate Crimes.

The investigation began after the memorial of Oradour-sur-Glane, where Nazi troops killed and destroyed an entire village in June of 1944, was vandalised by graffiti which read “Reynouard is right”.

Reynouard was first convicted of Holocaust denial in 1991. He was detained after handing out leaflets denying the existence of gas chambers among high school pupils.

In 1997, he was sacked from his job as a maths teacher at a secondary school in Honfleur, Normandy. His dismissal came after the discovery of revisionist texts on his computer hard disk.

He was also found giving his students statistical equations regarding the rate of mortality in Nazi concentration camps.

In 2005 Reynouard was sentenced to a year’s imprisonment and fined 10,000 Euros by a court for writing a 16-page brochure entitled “Holocaust? Here’s what’s kept hidden from you”.

This was sent to French tourism offices, museums and town halls.

In 2015, he was sentenced to two years in jail by a court in Normandy for denying the Holocaust in a series of Facebook posts.

His most recent conviction came in November 2020 for posting a Holocaust denial video on YouTube.

A spokesperson for Campaign Against Antisemitism welcomed his detention in Scotland.

A statement read: “Vincent Reynouard is a despicable Holocaust denier who has repeatedly been convicted by French courts.

“For him to have evaded justice, only to settle in the UK as a private tutor teaching children, is intolerable, which is why we worked with French Jewish organisations to secure his extradition so that he faces the consequences of his abhorrent incitement.

“We are pleased that, after months of investigations and, along with Lord Austin, correspondence with police and the criminal justice authorities, he has now finally been caught.”

On Thursday, the clerk of court initially asked Reynouard to confirm his identity.

He couldn’t hear her initial question of “are you Vincent Reynouard?” and she had to ask him again.

Mr Docherty told the court that his client had been granted funding from the Scottish Legal Aid Board to fight this case – and that the mandate would be transferred to Mr Reynouard’s legal team.

Mr Docherty said the case needed to be postponed so that Reynouard’s lawyers could prepare their client’s defence.

He added: “I have also been asked for this case to be postponed for further preparation.

“I’ve no further application to make.”

Sheriff McFadyen agreed to the request and fixed a new date for a procedural hearing to take place – it will now take place on December 8 whilst a full hearing will take place on February 23 next year.