Activists teamed up with an Edinburgh nightclub to host the party with a purpose. 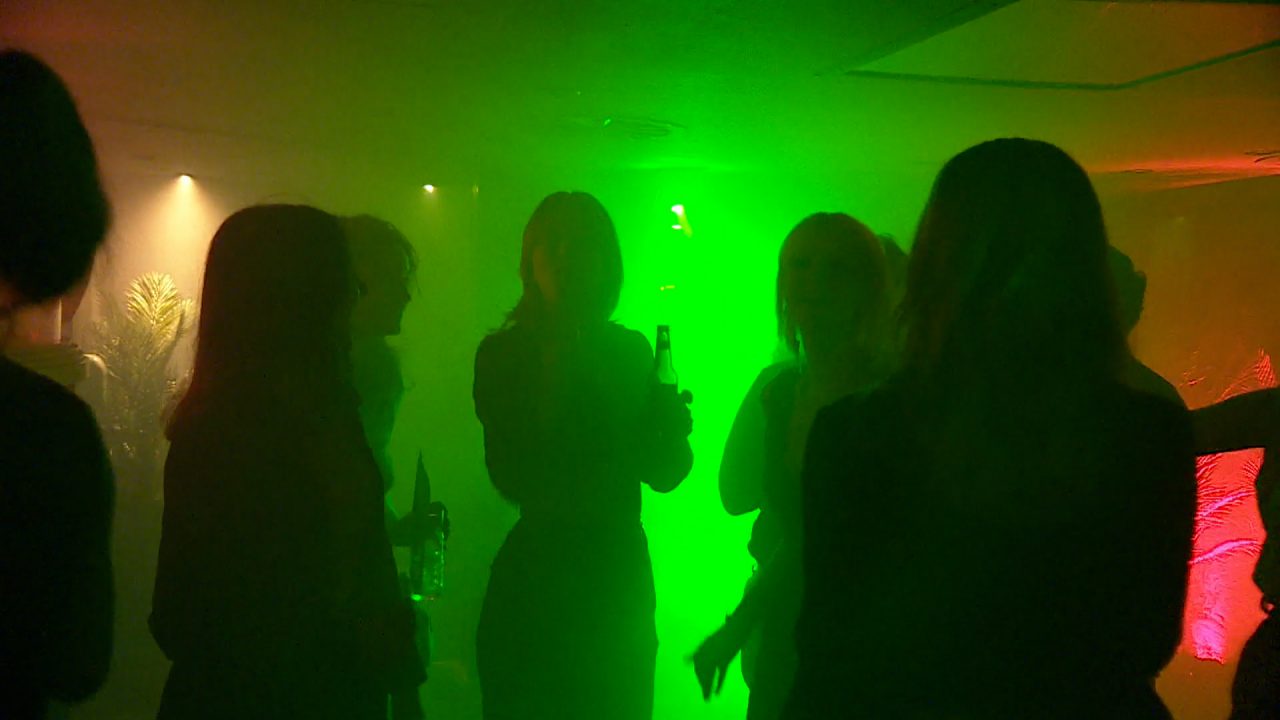 Nightclubs and charities have teamed up to host Scotland’s first night out that raises awareness of women’s safety following a reported increase in spiking incidents.

Last autumn, there was a spate of alleged spikings during freshers season, with police chiefs asked to urgently assess the scale of the problem.

Activist groups organised protests and boycotts highlighting the dangers women face when going for a night out.

One group called The Noisy Movement collaborated with Lulu’s Bar and Nightclub on George Street in Edinburgh to host a night that’s purely focused on women’s safety.

Measures such as spiking lids, safe rooms and volunteers from Street Assist are in place.

“I’ve just been really apprehensive to come to clubs since the whole rise in spiking,” one attendee Grace told STV News.

“It’s just like trying to get back into feeling safe and feeling like people around me are looking out for me and that the clubs are actually on our side.”

The organisers hope the event is the first of many and that their campaign begins an ongoing conversation and partnership between activists, statutory agencies, safety organisations, the business sector and venues within the city centre of Edinburgh.

Jasleen Pelia-Lutzker, from The Noisy Movement, said: “It’s almost like a trial and error and people can experience it with us and hopefully these safety measures work and hopefully people enjoy them and they can have a really safe night out and that becomes the norm.”

Volunteers from Street Assist Edinburgh, a welfare and first aid charity, were in attendance.

The charity’s founder Neil Logan said he was delighted to support the event.

“The scariest thing for us is that half of the females that we deal with are found alone, vulnerable and sometimes in all sorts of different conditions,” he told STV News.

“If we can, again, be that intervention to keep them safe, then that’s what we’re here for.”