One person was taken to hospital by ambulance on Tuesday morning. 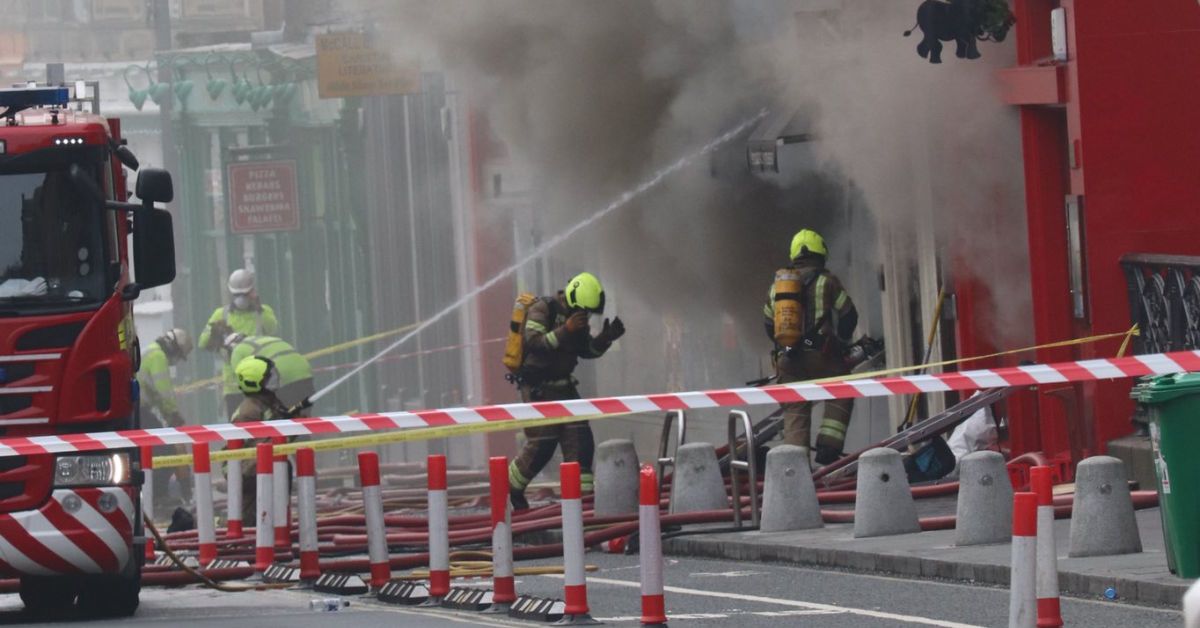 A large fire has broken out threatening the cafe where JK Rowling wrote Harry Potter.

Firefighters were alerted to the blaze in a building on George IV Bridge, Edinburgh, home to The Elephant House Cafe, at 6.18am on Tuesday.

One person has been taken to Edinburgh Royal Infirmary by ambulance.

Nine appliances and two cherry pickers were on the scene to tackle the flames which the Scottish Fire and Rescue Service said had affected a number of properties.

The building, which includes 25, 23 and 21 George IV Bridge, is also home to a Patisserie Valerie cafe and the No. 1 apartment hotel.

Below the elevated George IV Bridge runs Merchant Street with Candlemaker Row running along the rear of The Elephant House building where The Oz Bar is.

Emergency services have cordoned off Candlemaker Row and other streets in the vicinity of George IV Bridge.

A spokesperson for Edinburgh Police said: “Our officers are currently assisting the Scottish Fire and Rescue Service dealing with a large fire at George IV Bridge.

“Please be aware that there are numerous road closures in the vicinity of George IV Bridge and Candlemaker Row at present and avoid the area where possible.”

A Scottish Ambulance Service spokesman said: “We received a call at 6.39am hours today to attend an incident at George IV Bridge in Edinburgh with our first resource arriving on scene at 6.46am

“We dispatched two ambulances, one advanced paramedic and our special operations team to the scene.

“We transported one patient to Edinburgh Royal Infirmary.” 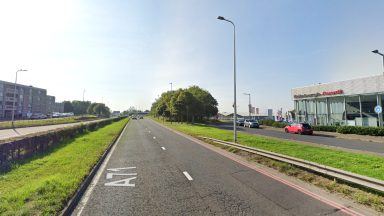 Teen in hospital after being struck down by transit van