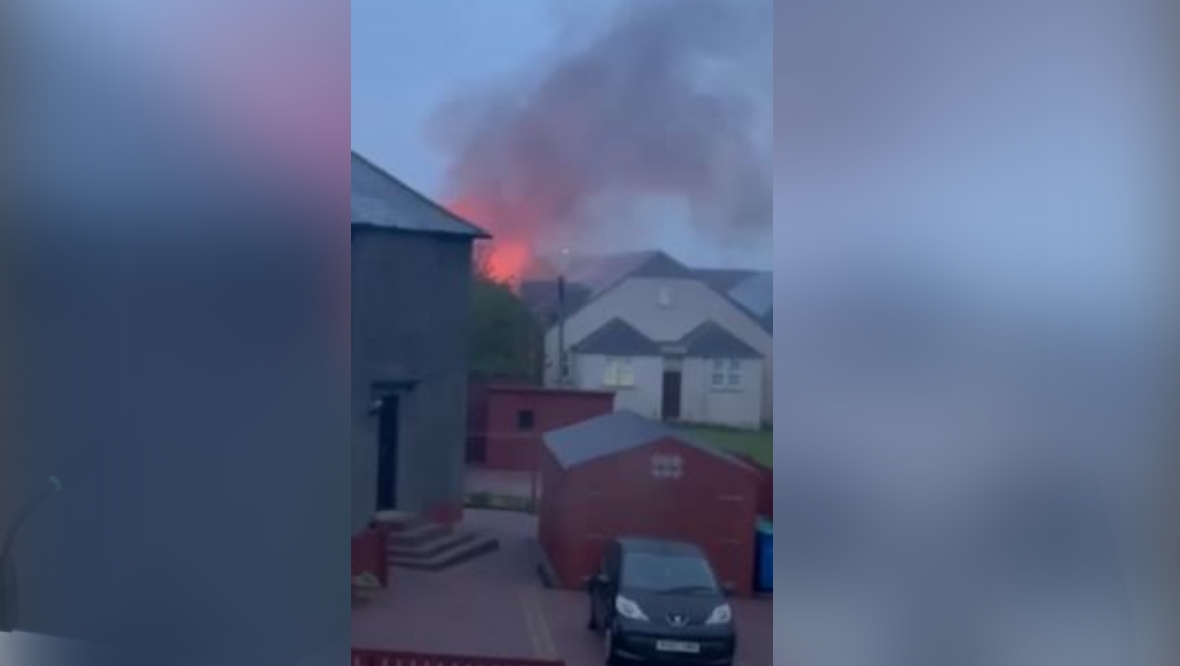 Firefighters tackled a “well-developed” blaze at a derelict garage in Fife.

The Scottish Fire and Rescue Service sent two fire engines to the scene at Dundonald Crescent, Cardenden, when the alarm was raised at 8.59pm on Thursday.

Firefighters safely extinguished the fire and no injuries have been reported.

A Scottish Fire and Rescue Service spokesperson said: “We were alerted at 8.59pm on Thursday, May 12, to reports of a fire within a derelict garage in Cardenden, Fife.

“Operations Control mobilised two appliances to Dundonald Crescent, where firefighters were met by a well-developed fire.

“Crews extinguished the fire and made the area safe before leaving the scene.

“There were no casualties.”