As well as increased energy, utility, delivery and meat bills, the price of packaging has also risen. 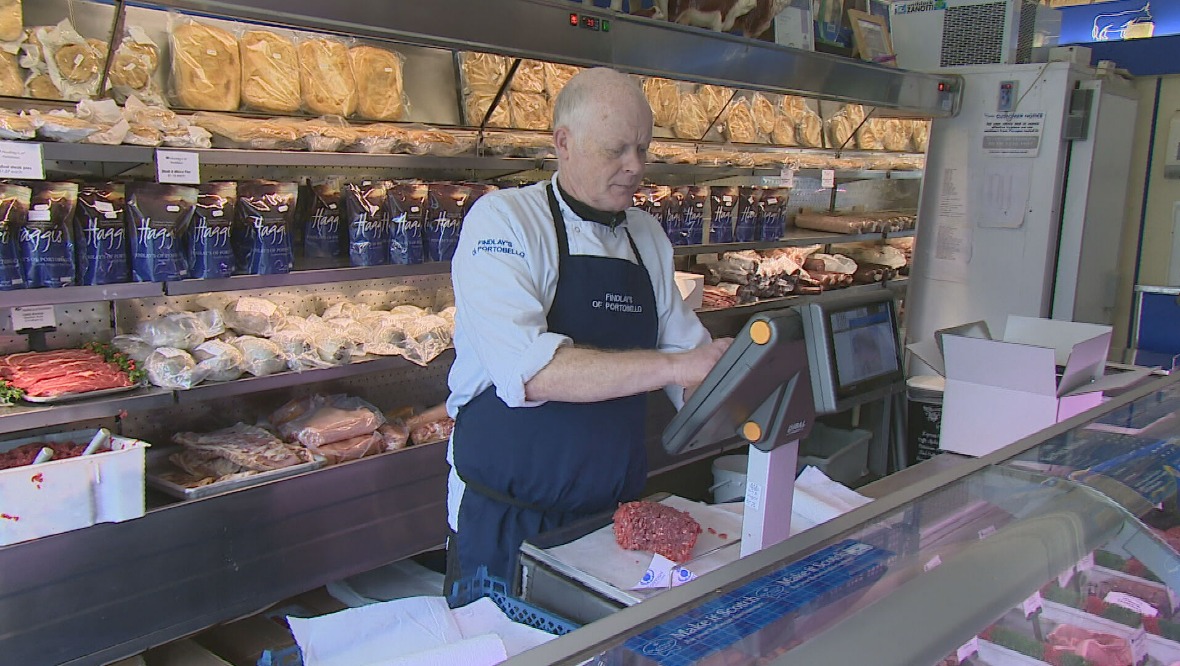 A butcher has described the cost-of-living crisis as a “vicious circle” with prices continually rising from week to week.

Billy Hoy, who has worked in the trade for more than four decades, said it has “never been like this” amid surging energy bills and meat price rises.

Mr Hoy, who owns Findlay’s of Portobello in Edinburgh, told STV News that the cost of beef has shot up 25% since Christmas.

As well as increased energy, utility and delivery bills, the price of packaging has also surged.

Mr Hoy said: “For a box of stuff it’s about £2 for a box just to supply the stuff. It’s just getting beyond a joke now.

“Everything’s up. Beef’s up, lamb’s up, wages. It’s basically bills. Utility bills and gas [and] electricity are extortionate just now.

“It’s never been like this. Prices have never jumped this much.”

Mr Hoy said prices in the past would frequently rise “a couple of pence”, but now they’re continually increasing every few weeks with the stress of having to find the money to pay bills a “vicious circle”.

He added: “And you’re trying not to put too much up for the customers that come in, but you’ve got to cover your own heads.”

Mr Hoy said the shop’s fortunate to have a loyal customer base, but even the regulars don’t buy as much as they used to.

He said: “They’re definitely cutting back on what they spend.

“Folk with the big houses and that, even they’re cutting their bills down.”