Family 'need answers' over disappearance of son nine years ago 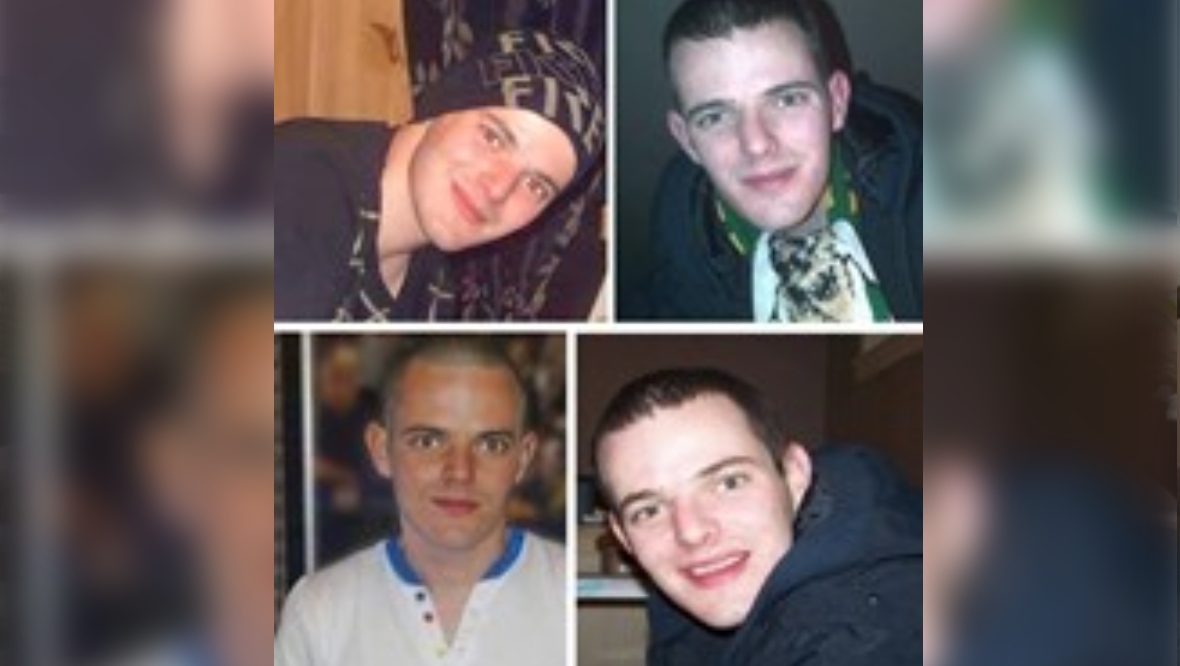 The investigation into the disappearance of a 23-year-old man in Glenrothes continues nine years on.

Allan Bryant was last seen leaving the Styx nightclub shortly after 2am on Sunday, November 3, 2013.

CCTV caught him on Caskieberran Road in the Fife town around a mile from his home, but he has not been seen or heard from since.

The previous night Mr Bryant had walked with friends to an engagement party at Leslie Golf Club from his home in Ednam Drive.

He arrived at the golf club around 9pm and left about midnight when he travelled by minibus to Styx.

Despite extensive searches and public appeals by Mr Bryant’s family and police, he has never been found.

Detective inspector Scott Roxburgh said: “Allan was a young man on a night out when he disappeared.

“There was nothing apparently out of the ordinary that night and we are still asking people to come forward with information.

“It is agonising for his family and friends not to know and we want to help them find some answers. His family have released more pictures of Allan in the hope that they will jog memories.

“I am asking people to think back to that night. Did you see Allan after he walked out of Styx?”