Family of Covid-19 victim praises staff who cared for him

Abdul Rashid Daud's family thanked the NHS for 'genuinely caring' and risking their lives for their father. 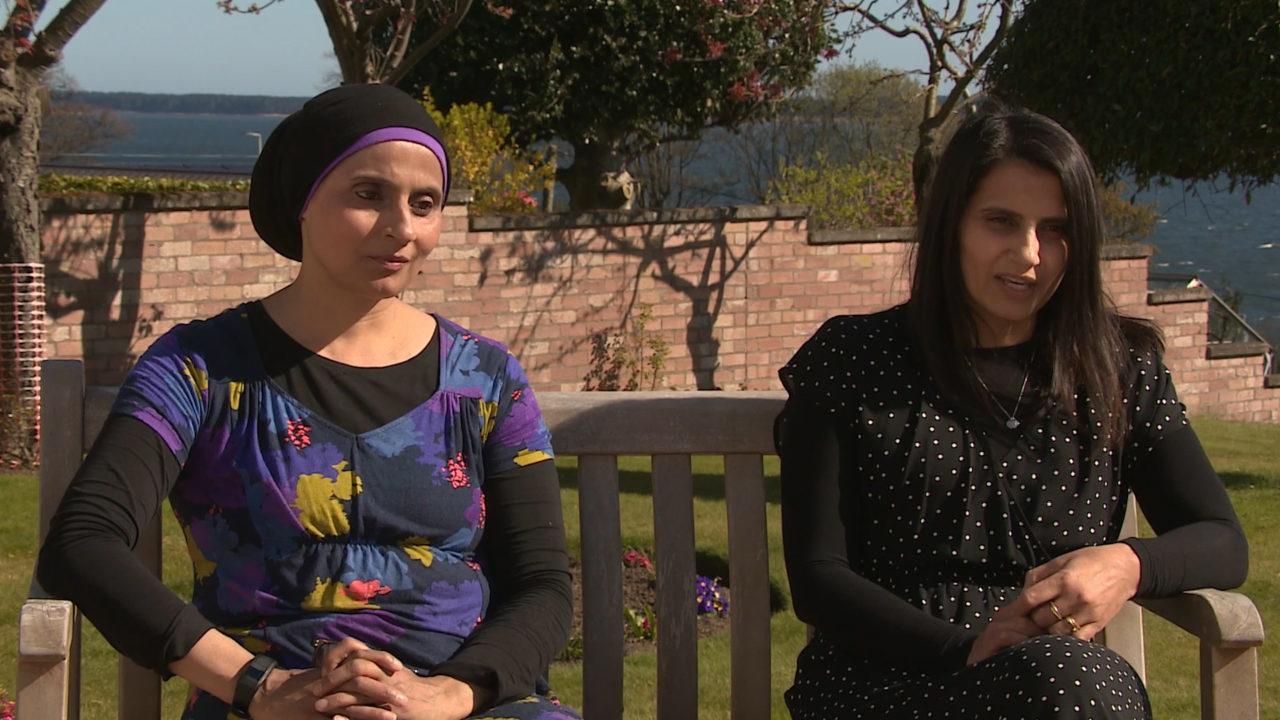 The family of a Dundee man has paid a moving tribute to the NHS staff who cared for him during his final days.

Abdul Rashid Daud passed away in Ninewells Hospital with his wife of 57 years and one of his five children by his side.

The rest of his family were able to say their last goodbyes via video call, a chance they say they will be forever grateful for.

Relatives said Mr Daud was at the heart of his large, close family and was also at the centre of the Islamic community in Dundee.

When he first arrived in the city in the 1970’s, he helped set up Dundee’s first mosque.

His passing has been mourned throughout the city where he was “respected and loved by many”.

His devastated daughter Safiya Jussab said bloodshot eyes were Mr Daud’s first symptom and a temperature, breathlessness and exhaustion followed before the 74 year old was admitted to Ninewells Hospital.

She added: “He said himself, my time is up now, I’m not going to make it.”

Although Mr Daud hadn’t been tested, his family knew he had the virus.

After a spell on oxygen, Mr Daud was placed on a ventilator and sedated but dedicated staff maintained round-the-clock care and updated his family daily.

“It was so comforting knowing that there are people who genuinely care and risk their lives for my dad who they never knew and they’re doing that every single day in the same position. It’s amazing,” said his other daughter Shaheena.

‘We will be forever grateful. We will never forget. All the doctors and nurses we spoke to, every single one of them, their kindness, their compassion, their care was amazing.’

The medical team granted the family’s final wishes of creating Abdul’s hand print so they have the comfort of always being able to hold his hand, while a nurse read his favourite prayer.

The family, including his 17 grandchildren and five great grandchildren, all paid tribute to the “amazing” staff at Ninewells Hospital in a video message, thanking them for their dedication and compassion in the most difficult circumstances.

“They went above and beyond. They weren’t just caring for him physically, they were caring for our mental state as well,” said Safiya.

Shaheena added, “We will be forever grateful. We will never forget. All the doctors and nurses we spoke to, every single one of them, their kindness, their compassion, their care was amazing.”

Intensive care staff at Ninewells had previously released their own video reassuring relatives of those being treated for Covid-19 that their loved ones are not alone.