Arts and community groups left devastated as they appeal for new venue. 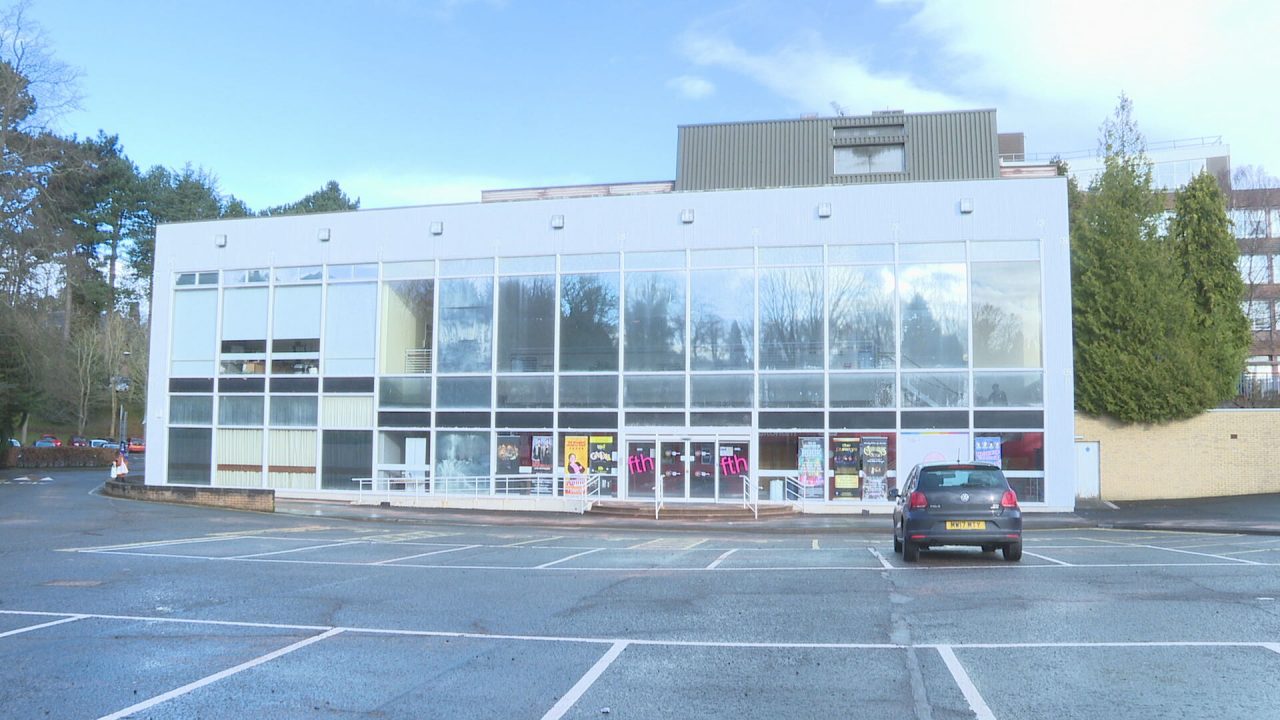 An arts community has told of its dismay after the closure of Falkirk Town Hall was announced.

The venue will shut permanently in January after the council said it would cost £6m to run for the next five years.

Theatre groups, dance schools and orchestras have been left devastated and appealed for a replacement site.

Shelley McLaren, president of the Falkirk Bohemians, said: “The pandemic showed how important the arts community is, it’s what got us all through.

“Everyone understands where the council is coming from in part, but there’s no promise for anything else yet. We need somewhere to perform.”

Falkirk Bohemians – which was set up in the town after the Second World War – held its final performance at the venue last week.

Ms McLaren said: “There’s no firm plans in place yet for an alternative venue so there’s lots of other groups like ours, and community groups, with no secure home in place.”

Bohemians members Janice Gray and Joyce Gallacher first met at Falkirk Children’s Theatre and have been friends for more than 40 years.

They have performed together every year on the stage at the town hall – which first opened 50 years ago.

“We’ve been doing this for over 45 years, it means the world to us. We can’t believe it’s coming to an end and we’ve nowhere to perform now.”

While local schools and other centres around Falkirk do have stages, local arts groups have other performance venues of the same standard.

Falkirk Council apologised for the “disruption” and said a new town hall was being planned.

“Site surveys highlighted that it would cost up to £6m to make the Falkirk Town Hall operational for the next three to five years and the scale of the works would require a complete closure for at least a year.

“Given the council plans to build an exciting new Falkirk Town Hall in the town centre this investment would not represent value for money, and a full closure is the pragmatic option in difficult circumstances.”