Every anniversary ‘another blow’ for family of missing man

Allan Bryant disappeared in Glenrothes in 2013. Despite extensive searches he has not been seen or heard from since. 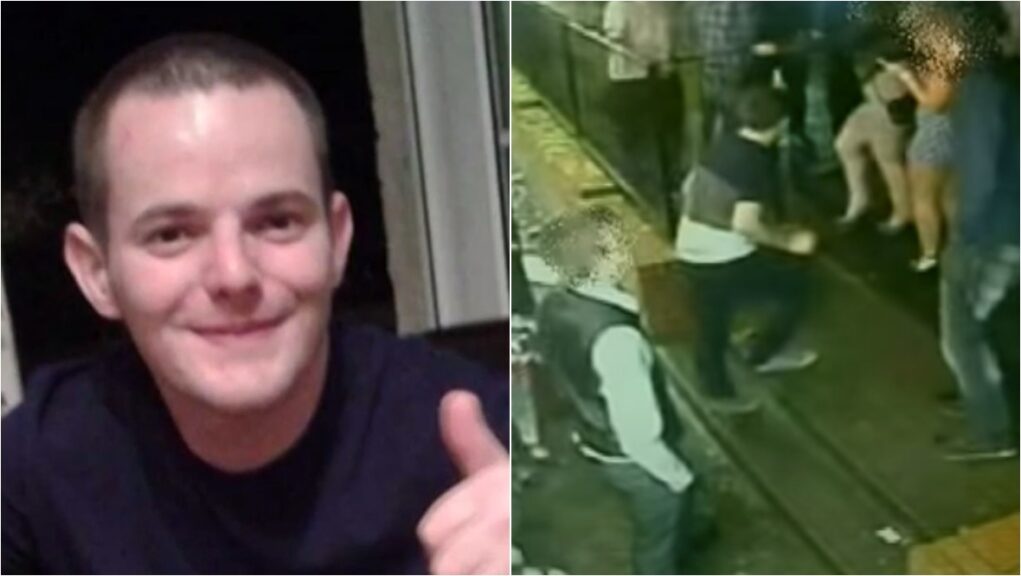 The investigation into the disappearance of a 23-year-old man in Glenrothes continues eight years on.

Allan Bryant was last seen leaving the Styx nightclub shortly after 2am on Sunday, November 3, 2013.

CCTV caught him on Caskieberran Road in the Fife town around a mile from his home, but he has not been seen or heard from since.

The previous night Mr Bryant had walked with friends to an engagement party at Leslie Golf Club from his home in Ednam Drive.

He arrived at the golf club around 9pm and left about midnight when he travelled by minibus to Styx.

Despite extensive searches and public appeals by Mr Bryant’s family and police, he has never been found.

Detective chief inspector Kevin Houliston, of the Major Investigation Team, said: “We know that every anniversary that passes is another blow for the Bryant family and my thoughts are very much with them today.

“Finding Allan remains a priority and I can assure the local community that all new information, no matter how small, will be fully assessed and acted upon as appropriate.

“Once again I urge anyone who has information which could relate to Allan’s disappearance to report this as soon as possible.”

Mr Bryant is described as white, 5ft 6in, of medium build, with short brown hair, blue eyes and tattoos on both arms.

When last seen, he was wearing a Voi T-shirt with three bands of colour – navy on the top, grey in the middle and white on the bottom – dark-coloured denim jeans and grey leather plimsolls.

Anyone with information is asked to call Police Scotland on 101 or email OperationToner@scotland.pnn.police.uk, contact the independent charity Crimestoppers anonymously on 0800 555 111, or call or text the charity Missing People on 116 000.