Erin Yoxall was struck by a white Mercedes AMG GT convertible in Toronto around 3:15am on April 14. 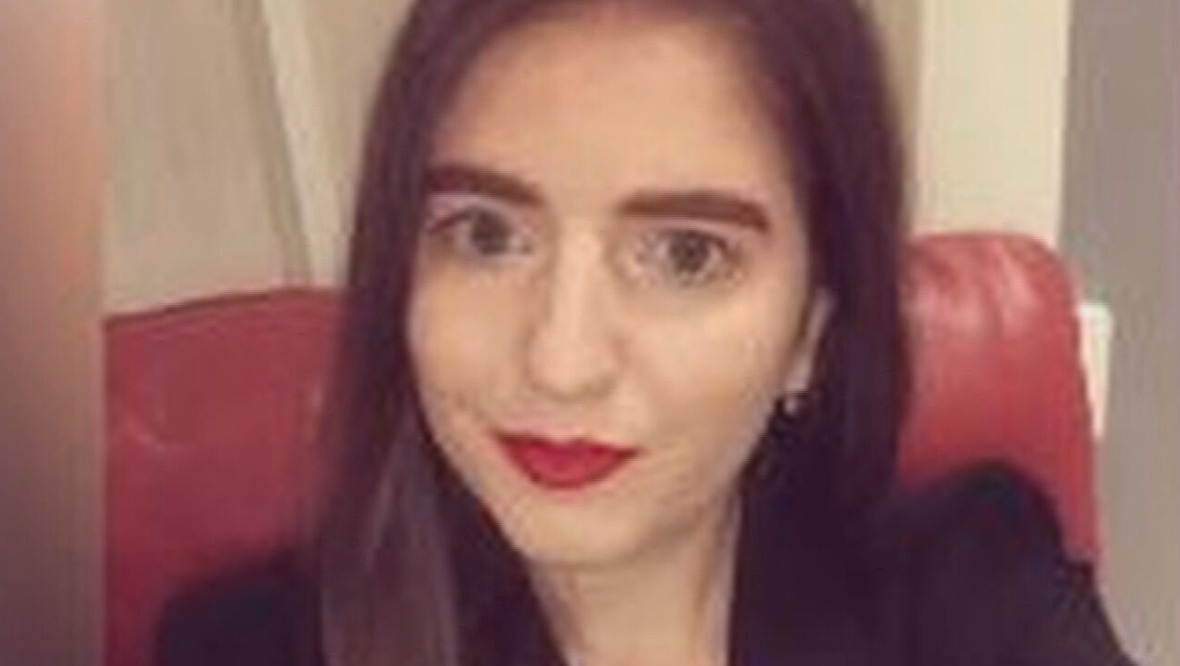 Four men have been arrested after a Scottish woman was killed following a hit-and-run in Canada.

Erin Yoxall, originally from East Lothian, was struck by a white Mercedes AMG GT convertible in Toronto around 3:15am on April 14.

Toronto police said the driver of the vehicle fled the scene of the high speed crash.

The 30-year-old was taken to hospital for treatment, however she died two days later.

Her heartbroken parents Roseanne and Anthony told Global News that the circumstances surrounding their daughter’s death were “torture”.

Ms Yoxall had been living in Canada for eight years and worked at the Vector Institute for Artificial Intelligence.

Her parents said Erin had previously chosen to become an organ donor and said around 20 people would be helped by her donation.

Four men have since been arrested in connection with the collision, and police added there were believed to be “several other parties who assisted the alleged driver” after the collision.